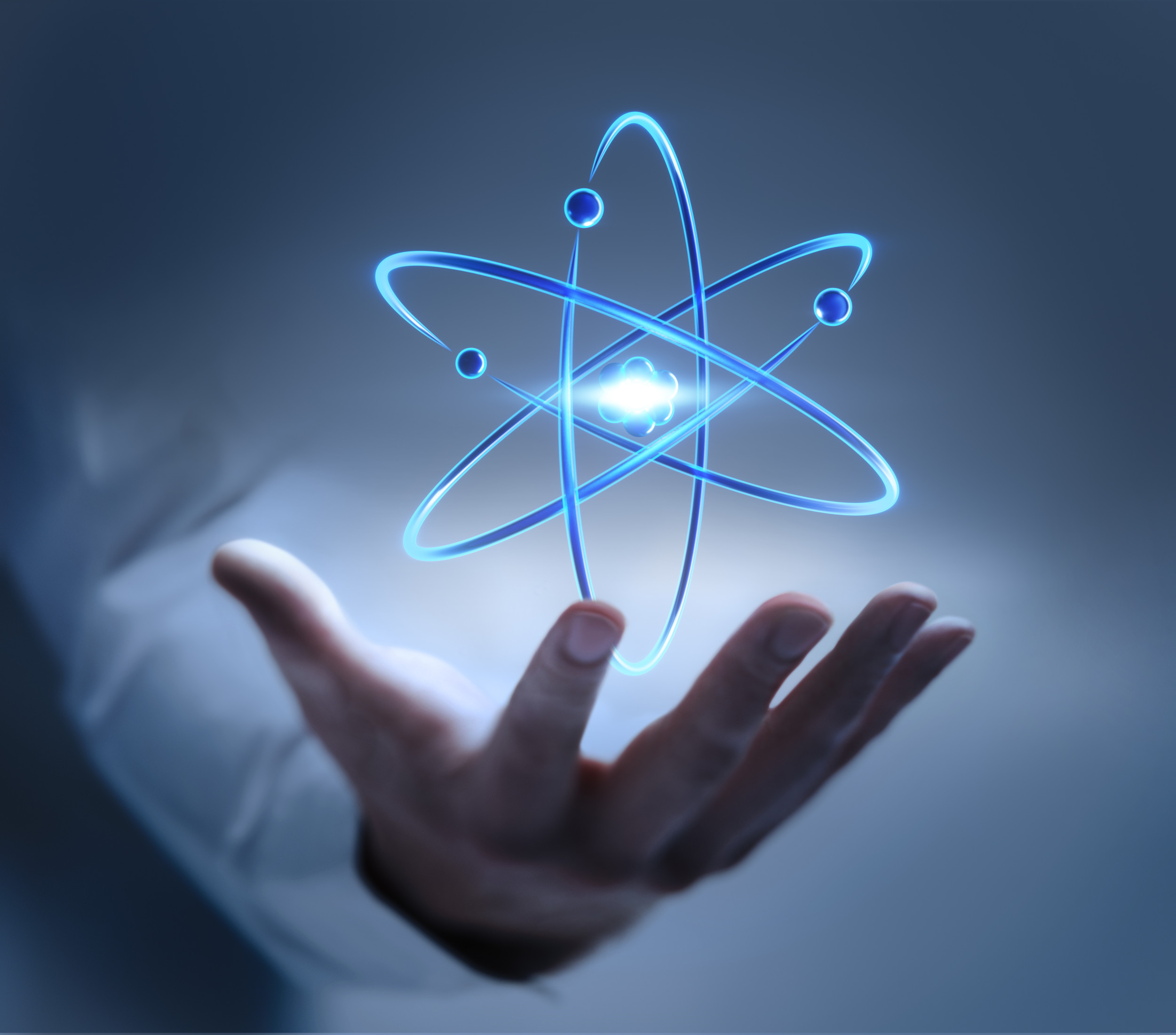 Oklahoma Congressman Frank Lucas is clearly excited about this week’s news that researchers at the Lawrence Livermore National Lab had successfully achieved their quest for fusion energy.

The Ranking Republican on the House Science, Space, and Technology Committee quickly congratulated the workers at the Lab’s National Ignition facility.

“Today’s announcement by Lawrence Livermore National Lab is incredibly exciting,” Lucas said. “Fusion is the ultimate clean energy source and achieving ignition is a critical milestone in its development. This achievement also highlights the value of basic research.

Researchers at the lab announced that they had surpassed the breakeven point, at which the energy produced by fusion is equal to the energy required to initiate fusion. For fusion to become a viable source of power, it will need to produce far more energy than the total system requires. This experiment sets us on the path towards that goal, and with a net energy gain, it is the first time this scientific potential has been demonstrated in the lab.

“The complexity and magnitude of the National Ignition Facility are far beyond what any private company could support. But the fundamental knowledge we gain through federally funded experiments like this will ultimately be translated into commercial energy sources by the private sector,” added Rep. Lucas. He said the approach to research and development is what has kept the U.S. at the “cutting edge of technological development for generations.”

” I’d like to extend my congratulations to the researchers, scientists, engineers, technicians, and other staff at LLNL that made this happen, and I look forward to their next breakthrough.”