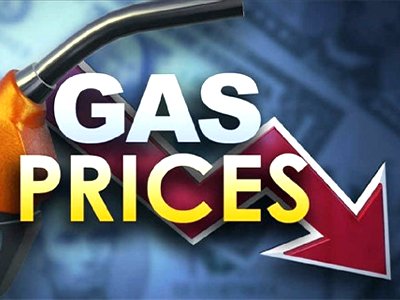 Oklahoma gasoline prices are down to a new statewide average of $2.69 a gallon, less than a year ago when the average was $2.89 according to AAA.

The automobile group said Oklahoma’s average price fell 17 cents in the past week. While Lawton has the lowest city average at $2.53 a gallon, at least 7 counties in the state still have average prices at $3 or higher.

Oklahoma City’s average this week was $2.69 per gallon of regular gasoline, 18 cents cheaper than a week ago. It is also 16 cents lower than a year ago.

Lawton has the lowest metro average in the state at $2.53 per gallon, 15 cents lower than a week ago and far less than the $3.16 average a month ago. A year ago, motorists in Tulsa paid an average of $2.68 per gallon.

The lowest county average in Oklahoma this week belongs to Okfuskee County at $2.49 per gallon. 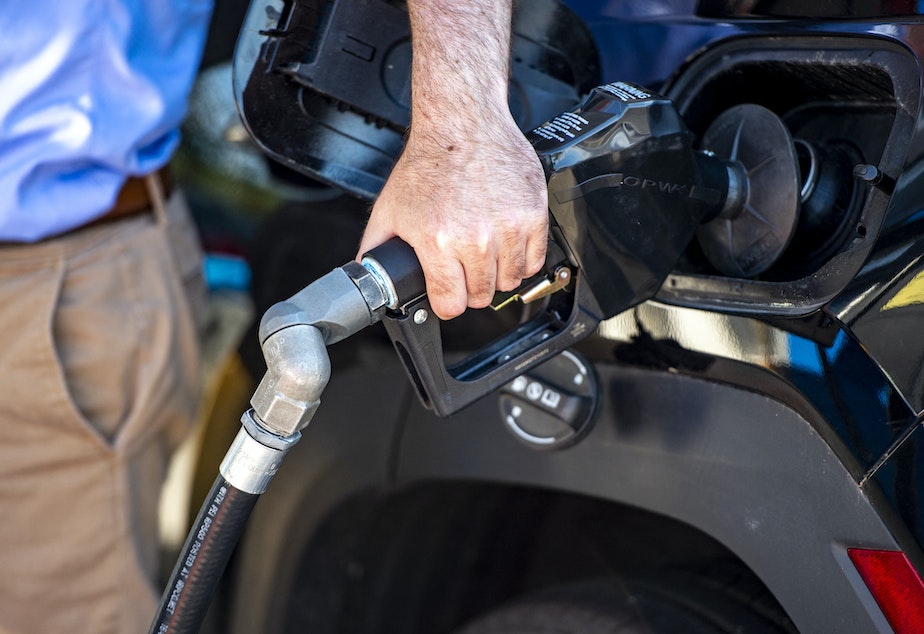 AAA reported the national average pump price plunged 14 cents since last week to $3.26, six cents less than a year ago. There are now approximately 34 states with averages lower than last year.

“The seasonal pattern of less driving due to shorter days and crummy weather, combined with a lower oil cost, is driving gas prices lower,” said Andrew Gross, AAA spokesperson. “If this trend continues, many states could see their average prices fall below $3 a gallon by early next year.”