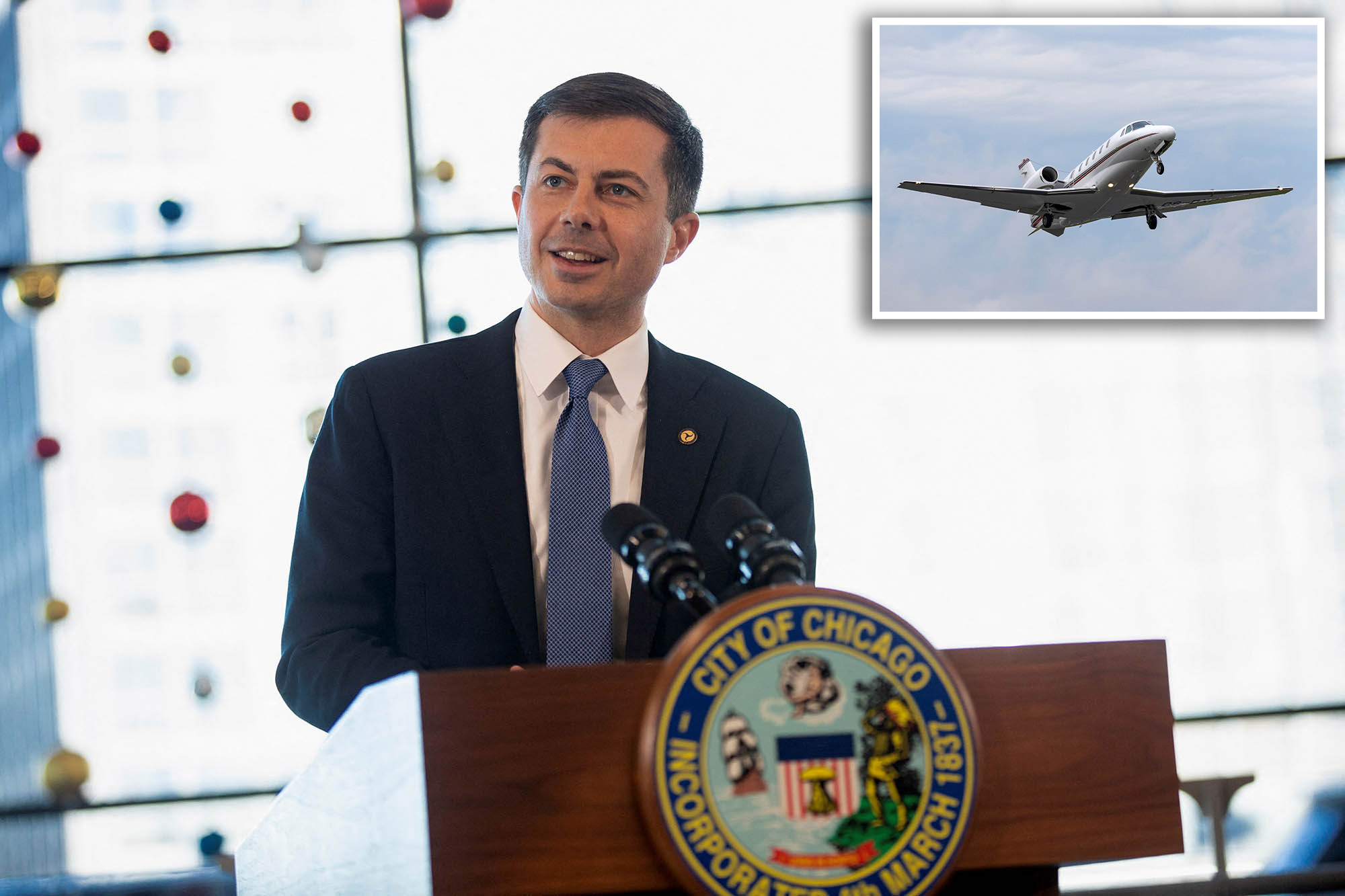 The Tulsa U.S. Representative hands out the award to those like Buttigieg who preach a green agenda but are climate hypocrites in real life, according to the congressman’s announcement.

Hern calls them ‘friends” of fossil fuels because while they wage a war on traditional energy, they are actually helping the industry every time they take a private flight.

“They want middle- and working-class Americans to feel bad for putting gas in their cars to get to work, but they’ll still fly private. The hypocrisy is infuriating for millions of Americans struggling to heat their homes as a result of Biden’s war on energy.”

Secretary Buttigieg championed Green New Deal initiatives and has advocated for the federal workforce to transition to electric vehicles. All the while, he’s taken at least 18 private flights using taxpayer-funded jets. 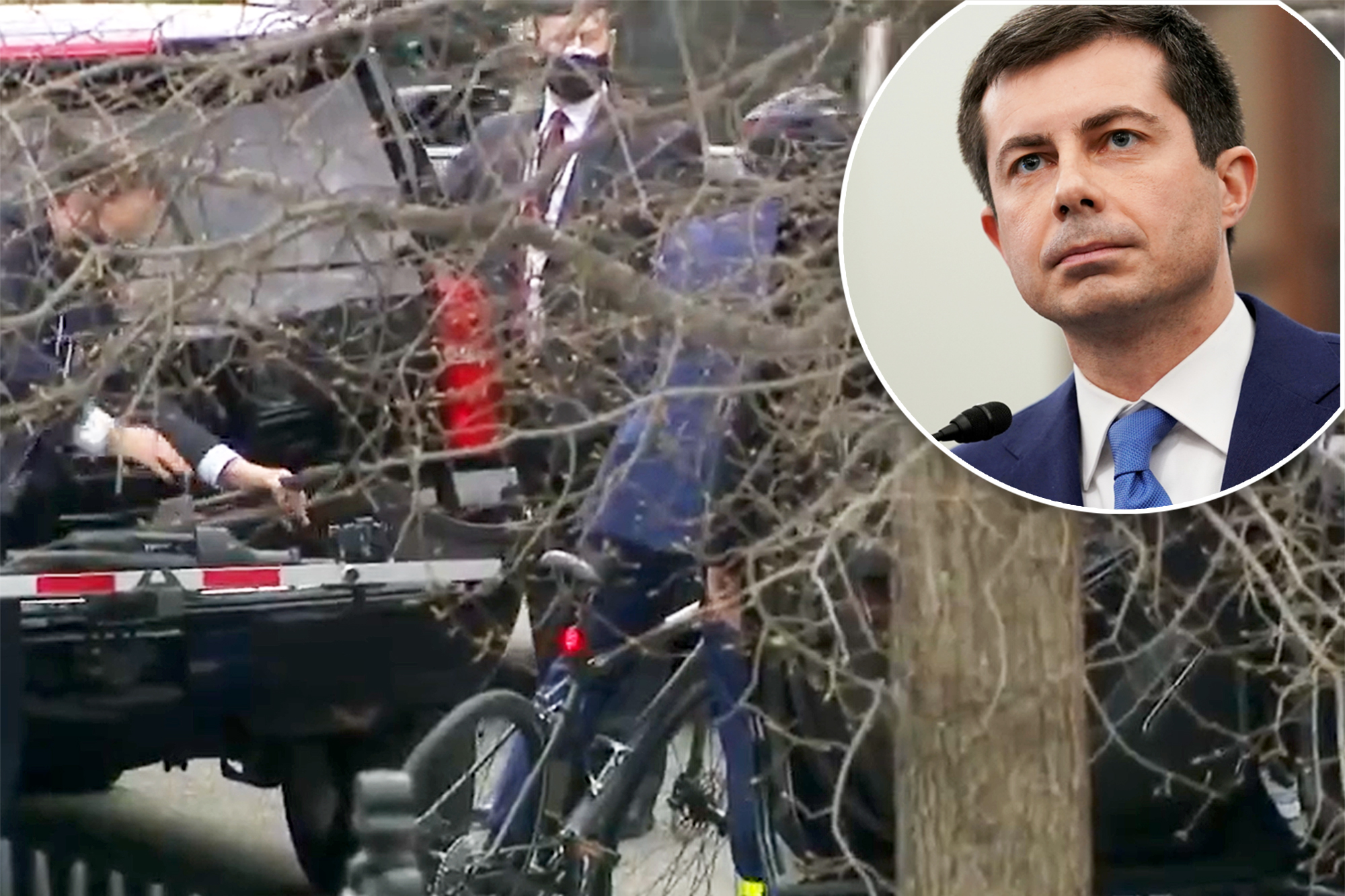 Buttigieg previously faced scandal after publicly saying he rode a bike to work in Washington, DC, to save the environment only for cameras to catch him putting his bike in the trunk of a large, gas-guzzling SUV that followed him the whole trip.