Diesel fuel prices hover close to $5 a gallon in Oklahoma

The federal government is predicting the continuing decline in  diesel fuel inventories will cause prices to soar through early next year.

It’s the prediction of the U.S. Energy Information Administration which issued a report this week declaring that diesel prices “will remain higher than $5 per gallon the remainder of the year.”

A month ago, Oklahoma’s average diesel price was $4.62 per gallon and a year ago, those who fueled up with diesel paid only $3.30.

Truckers who pull into truck stops in Oklahoma City are met with an average price of $4.91 a gallon compared to $4.95 a week ago. Tulsa prices are slightly lower with the average price this week at $4.86 per gallon, down from $4.92 last week. 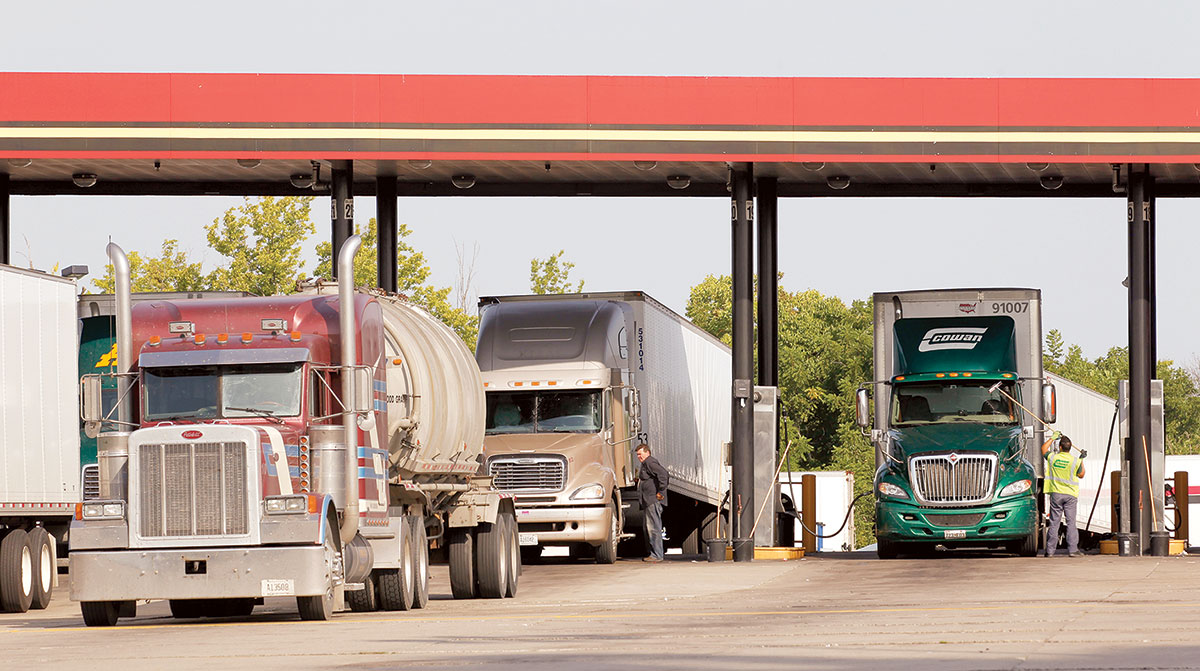 Dwindling inventories of diesel are the latest energy crisis to hit the Biden administration following its attack against the oil and gas industry.

“Inventories are just one part of the supply equation for diesel and other distillates,” said EIA Administrator Joe DeCarolis. “The distillate fuels in storage aren’t the only source of diesel we have to keep trucks and trains moving, but lower-than-average storage levels will contribute to higher costs for diesel and for heating fuels through the winter.”