Diesel fuel prices hover close to $5 a gallon in Oklahoma 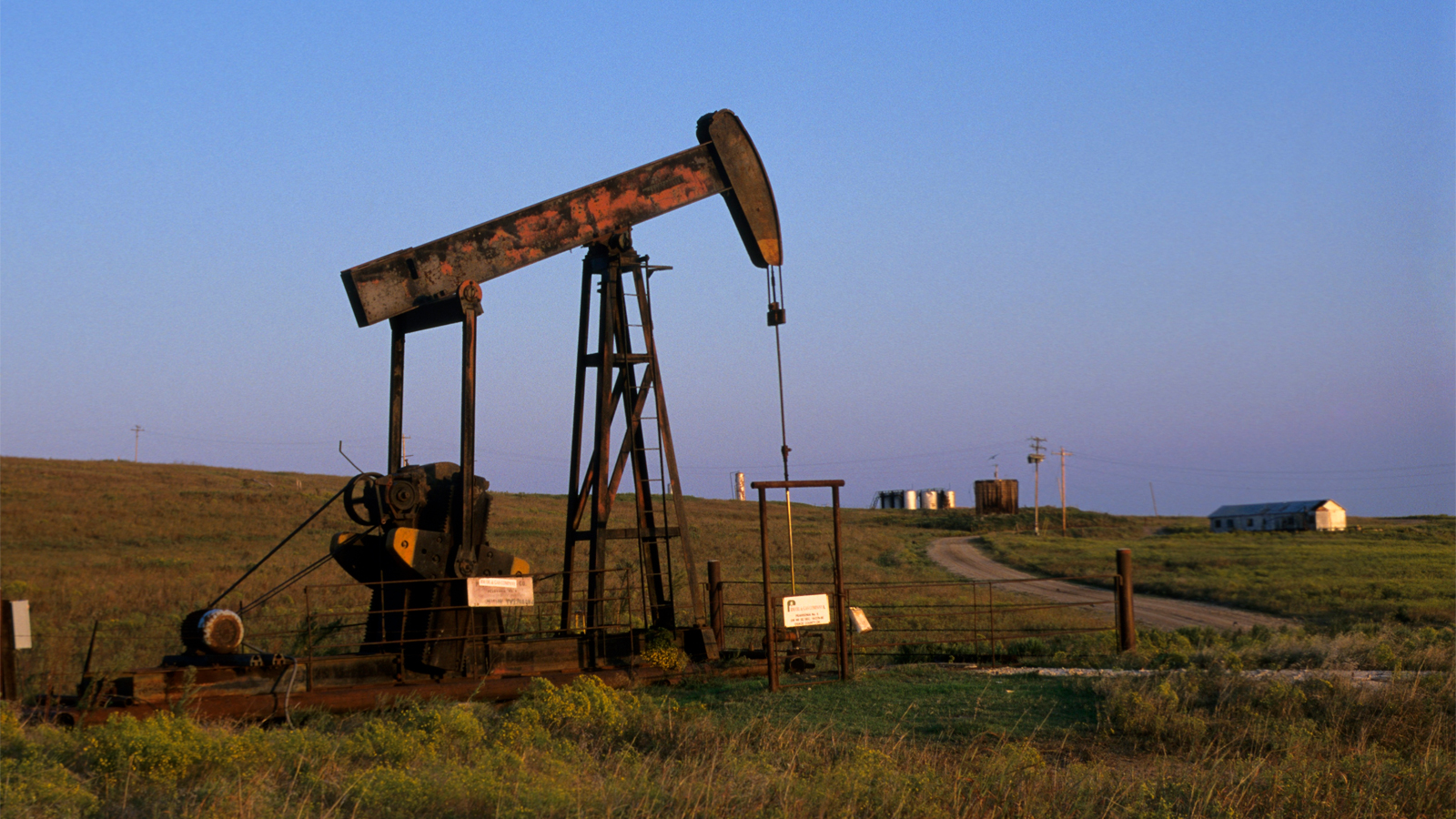 Blaine and Garvin Counties in Oklahoma are sites of the biggest new oil producers.

Ovintiv did it again, scoring a Garvin County well with production of 2,159 barrels of oil a day along with 1,910 Mcf of natural gas. The Kellner 0304 1h-22x, located at 33 3N 4W, a site several miles south of Lindsay, was completed in May at a drilled depth of 23,730 feet in the Springer formation. The completion report showed a September 2021 spud date.

A Pittsburg County well showed production of 15,490 Mcf of natural gas. Drilled by Trinity Operating USG LLC, the Clifton 2-21/28h had a drilled depth of 17,885 feet at 16 7N 13E, a site several miles northwest of McAlester. The well was spudded in October 2021 and completed in December of that year according to the completion report.