2Q earnings report to be released by Chesapeake Energy 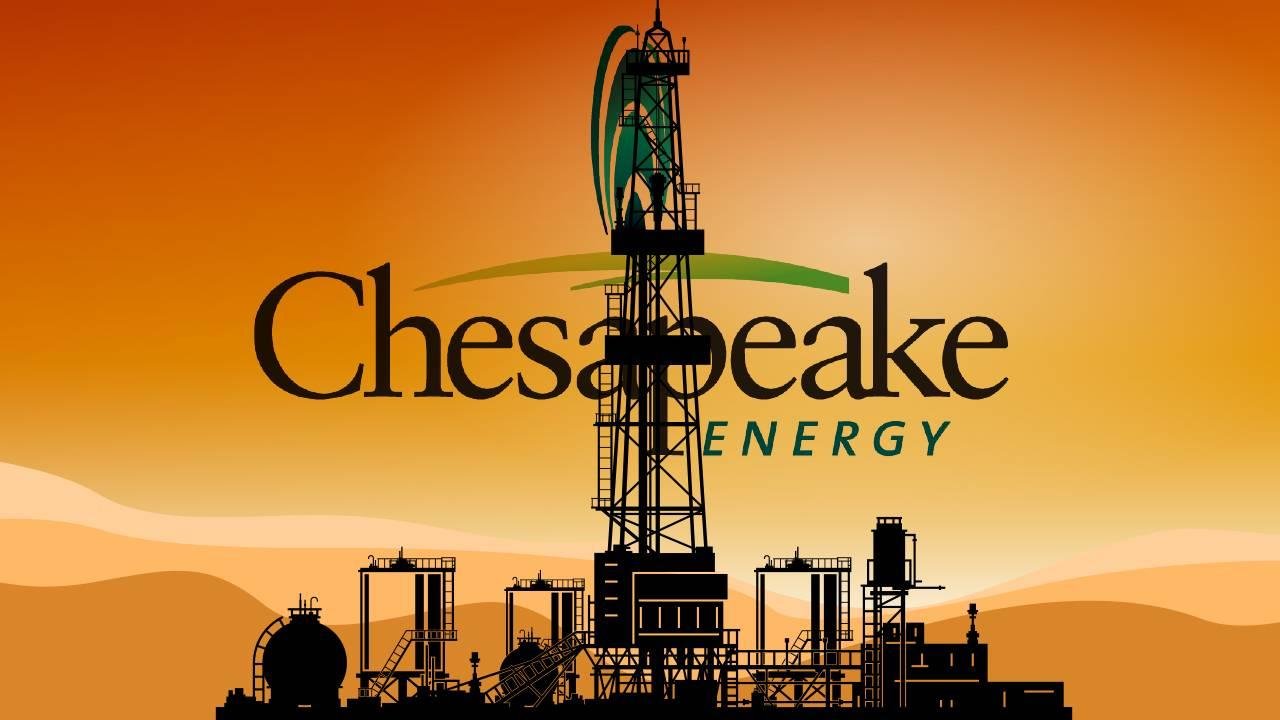 Will it do better than the first quarter where net cash from operating activities totaled $853 million but there was a net loss of $764 million or $6.32 a diluted share? That’s what Chesapeake investors will be anxious to learn when the results will be released after the close of markets on Tuesday, Aug. 2, 2022.

Chesapeake’s leadership will take part in a conference call the next day, Wed. Aug. 3 at 8 a.m. central time.

In the first quarter, Chesapeake recorded adjusted net income of $436 million or $3.09 a diluted share while its adjusted EBITDAX was $913 million.

In June, the Oklahoma City company also announced the Board of Directors approved a $1 billion increase in the previously announced repurchase program, moving it to a total of $2 billion in common stock through year-end 2023. At the time, Chesapeake’s buy-back effort totaled 5.4 million shares at an average price of nearly $89 per share.