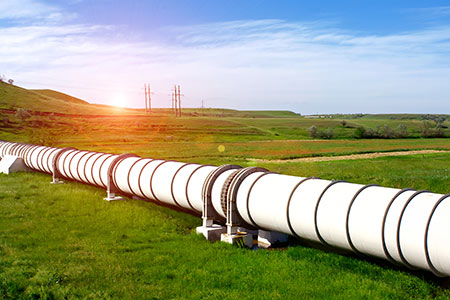 Federal regulators signed off on approval of a $980 million expansion of the Transco pipeline in the northeast, a line owned by a Williams Company subsidiary.

But the Federal Energy Regulatory Commission voted to grant a certificate to Transco allowing the company to build compressor stations in New Jersey and construct new pipeline segments in Pennsylvania.