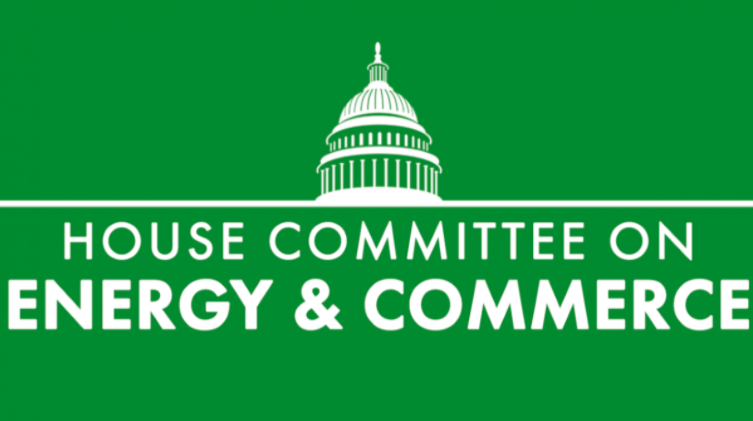 Followers of Oklahoma’s energy industry might have to wait another few weeks to learn whether any of the state’s U.S. Representatives are named to important energy committees.

That includes the important House Energy and Commerce Committee which included former Rep. Markwayne Mullin as a member until he was successful in succeeding former U.S. Sen. Jim Inhofe in the Senate.

After winning election to the House in 2012, Mullin spent a few terms in Congress before landing a seat on Energy and Commerce. He also was a member of the Subcommittee on Communications and Technology, Subcommittee on Health, and on Environment and Climate Change.

With his election to the Senate, the possibility of another Oklahoman on the committee remains up in the air.

As laid out by observers, Energy and Commerce will have 29 Republican seats while Democrats will have 23 seats.

The House Republican leadership’s steering committee returned to Washington, D.C. on Monday and members went to work on choosing Republicans and Democrats who  will serve on Armed Services, Transportation and Infrastructure, Agriculture and Judiciary.