Williams to face fight over Transco expansion in New Jersey 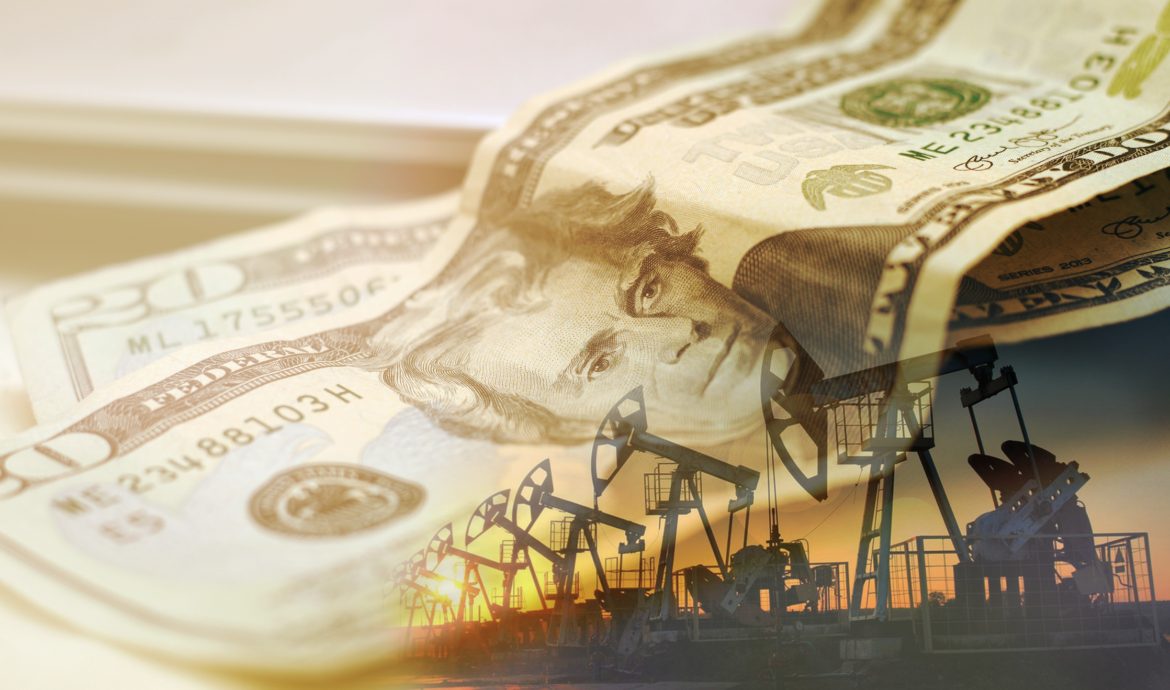 A recently released report claimed that efforts by Oklahoma and 5 other states to prohibit their state governments from doing business with companies that discriminate against the oil and gas industry will actually harm those states.

The study by EConsult Solutions Inc. (ESI) came up with its conclusion after reviewing in-depth the possible effects on Oklahoma, Florida, Kentucky, Louisiana, Missouri and West Virginia. It determined Oklahoma’s loss could be $49 million.

The study called them “energy boycott laws” but Oklahoma’s is officially called the Oklahoma Energy Discrimination Elimination Act. It was signed into law by Gov. Kevin Stitt in May of last year.

The House author of H.B. 2034 approved by the legislature was Rep. Mark McBride who stated at the time, “—our economy and thousands of Oklahoma jobs are connected to the oil and gas industry. It must be protected from global movements and liberal ideologies that seek to disrupt or even stop it.”

The Act took effect Nov. 1 and at last word, the State Treasurer’s office, the agency given the responsibility of determining whether a financial institution was discriminating against oil and gas, was still obtaining financial information from the various investment agencies.