EPA backs off pollution crackdown in the Permian Basin

If Oklahoma’s newest Corporation Commissioner Kim David thought she would have a honeymoon since being sworn in last week,  her first meeting could prove her wrong.

The Commissioner’s first public meeting will be Wednesday and the agenda includes some items in which Commissioner David might be pressured to decide just how public she thinks public records are. And how far should the regulators go in demanding financial details from utilities when they ask permission to raise rates on consumers.

The former state senator will also be called to decide just how detailed the fuel adjustment clauses of the state’s utilities should be when utilities take them before the 3-member commission.

Two issues that could be called “critical” are on the agenda. One was put there by Corporation Commissioner Bob Anthony who wants a discussion and review of the process by which the Commission reviews and monitors application of fuel adjustment clauses.

To most consumers, it’s just another layer of bureaucracy at the Corporation Commission. To Anthony, it is critically important because without digging deeply into the fuel costs of utilities, it’s nearly an automatic approval to pass those costs along to customers.

“In this new year,” said the Commissioner in an interview with OK Energy Today, “the biggest responsibility we have involves 4 pending cases and they are multi-billion-dollar cases.”

His agenda item will also focus once again on costs of the 2021 Winter Storm Uri— costs which were extended to consumers for up to 25 years or more through the bond securitization process created by the state legislature.

“Consideration and discussion will include 2021 Winter Storm Uri, normalized costs, securitization, tariffs, fuel factor adjustment, and the Commission’s authority to review for prudence or other reasons any utility contract,” stated the agenda item No. 4.

Commissioner Anthony has already labeled some of the lack of details as a “dangerous precedent” and did so on Jan. 5 in a dissent opinion filed in cases involving some of the state’s large utilities. The filing came when the commission carried out 2-0 votes with Anthony not voting to close “regulatory asset” cases key to the cost recovery issues.

“Those cases were closed in spite of the fact that OG&E, ONG and PSO did not fully comply with all the requirements in the cases,” Anthony asserted in the filing. “Further, notice concerning the then-proposed orders closing the cases was inadequate.”

In his dissenting opinion, Anthony called for, among other actions, the disclosure of detailed information about the utilities’ fuel costs from the 2021 Winter Storm as well as communication records on the matter on the part of the utilities, Commissioners, and OCC Staff.

The full opinion was filed in the three cases in question and can be found here (same opinion for each of the cases): 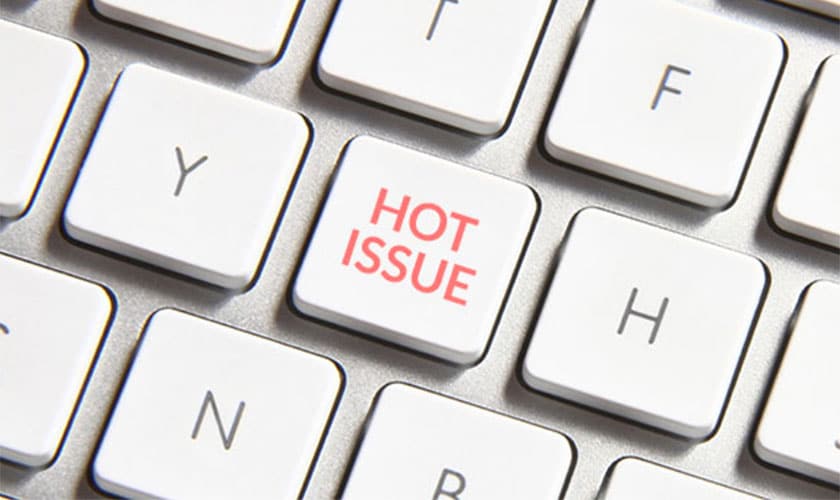 That item will be followed up by another request of Commissioner Anthony—“consideration, discussion, and vote adopting a Statement that: “A Commissioner shall have access to Commission records.”

It could prove to be as contentious as the first agenda topic because Commissioner Anthony has sought detailed expenses and email exchanges the Commission staff had prior to some of the billions of dollars in winter storm bond securitization cases.

Brandy Wreath, the Director of Administration for the commission, publicly denied Anthony’s direct request for some of the details, telling him he had to go through the Open Records Act process the same as anyone else. Some observers at the time thought it was a strange response considering Anthony and the 2-other commissioners are his bosses.

Wreath’s refusal to turn over records without a Public Records request occurred last fall as the commission considered OGE’s request for a fuel adjustment. It prompted Anthony to describe the commission as being “dysfunctional.”

In another dissenting opinion, Commissioner Anthony wrote of neglect of duty, misrepresentation and maladministration, conflicts of interest, as well as possible unlawful conduct and public corruption surrounding the ratepayer-backed bonds.

“I consider any attempt to evade scrutiny or keep “confidential” any public information about these fuel costs to be nothing less than an attempted cover–up.”