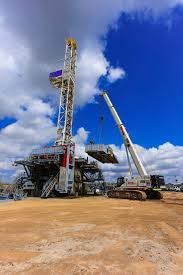 The latest oil and gas rig numbers released by Baker Hughes Co. on Friday showed Oklahoma’s activity was unchanged from the previous week.

The state’s count remained at 64 active oil and gas rigs. A year ago, the number was 50 according to Baker Hughes.

Texas remains tops in the rig numbers with a gain of one to 380 while North Dakota is unchanged at 39 and New Mexico saw a decline of 2 to 102 rigs. 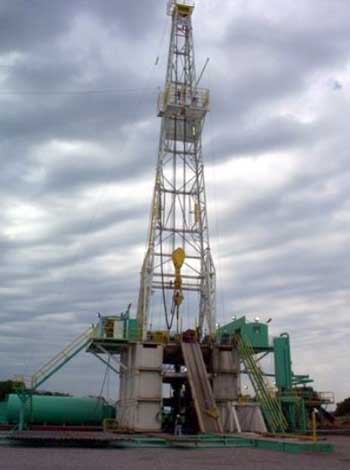 Kansas is unchanged at 51 rigs, according to the Red Top Rig Report published by the Independent Oil and Gas Association. Colorado was unchanged at 20 rigs and Ohio saw no change with its 14 rigs.

No changes were reported in Pennsylvania where there are 21 active rigs; West Virginia with its 17 rigs; and Wyoming with a 20-rig count.

The Permian Basin is still King in oil and gas drilling but saw a drop of 2 to 354 rigs. The Ardmore Woodford fell one to 6 active rigs while the Arkoma Woodford continued with 2 rigs and the Cana Woodford saw no change with its 24 active rigs.

The Mississippian remained at 4 rigs while the Utica count increased by one to 15 and the Williston was unchanged at 42 rigs.