OKC to experiment with beet juice in de-icing bridges 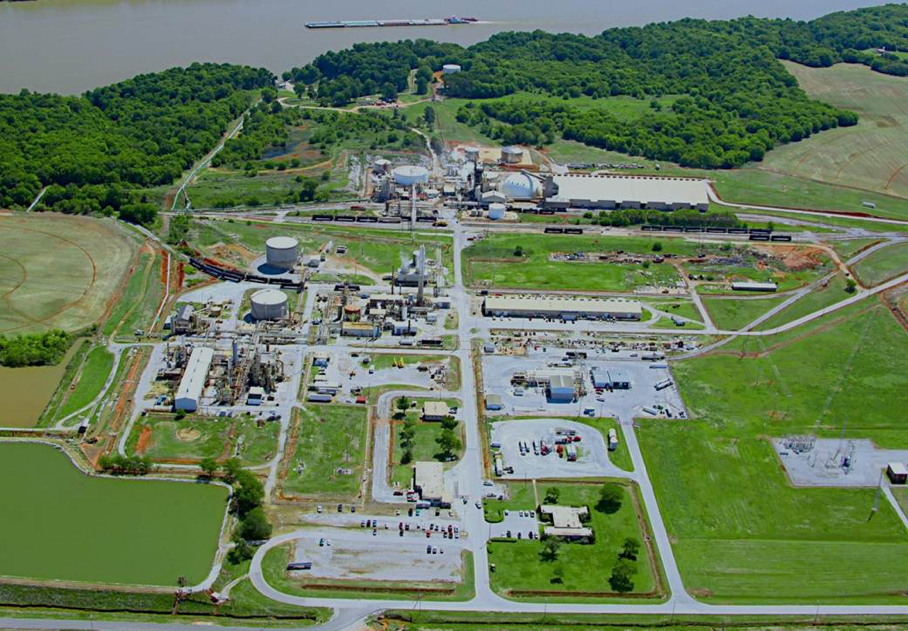 The company indicated that the phased restart began on Saturday, January 14. The cold-weather shutdown will mean a big loss in revenue for LSB.

The company now expects fourth quarter 2022 Adjusted EBITDA to be in the range of approximately $100 million to $105 million, which includes the previously announced $5 million to $7 million impact to operating profit of the Cherokee outage coupled with the effects of declines in selling prices of ammonia and other nitrogen products that occurred during December.