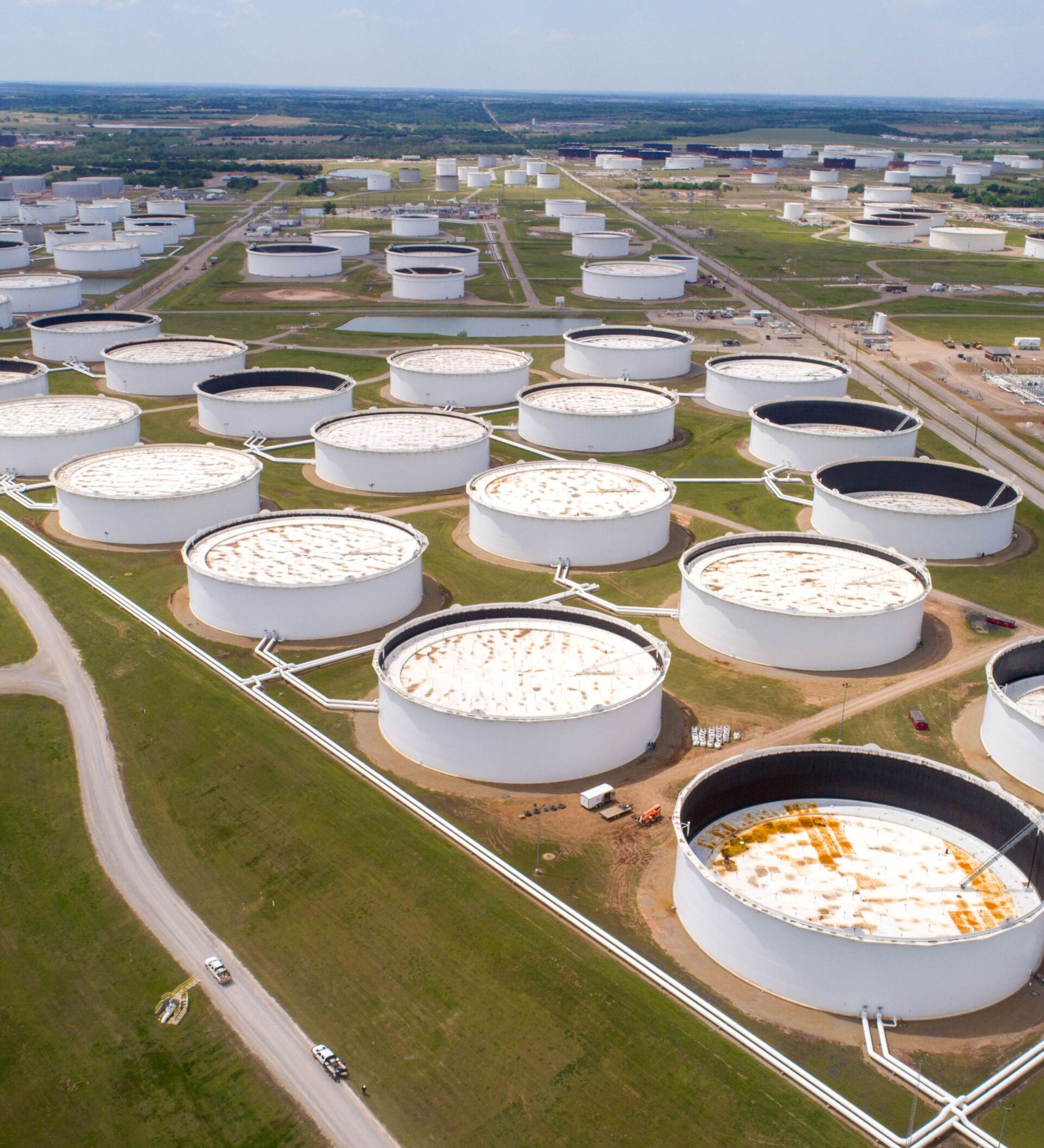 The resumption of the flow of crude oil down the Keystone Pipeline following a 14,000 barrel leak in northern Kansas last month resulted in a slight gain for the Cushing hub.

The U.S. Energy Information Administration reported the hub had 25.3 million barrels of crude oil in storage as of Dec.30, 2022. It represented an increase of 300,000 barrels over the previous week that ended Dec. 23 of last year.