Rep. Lucas demands answers about US grant to firm with Chinese ties 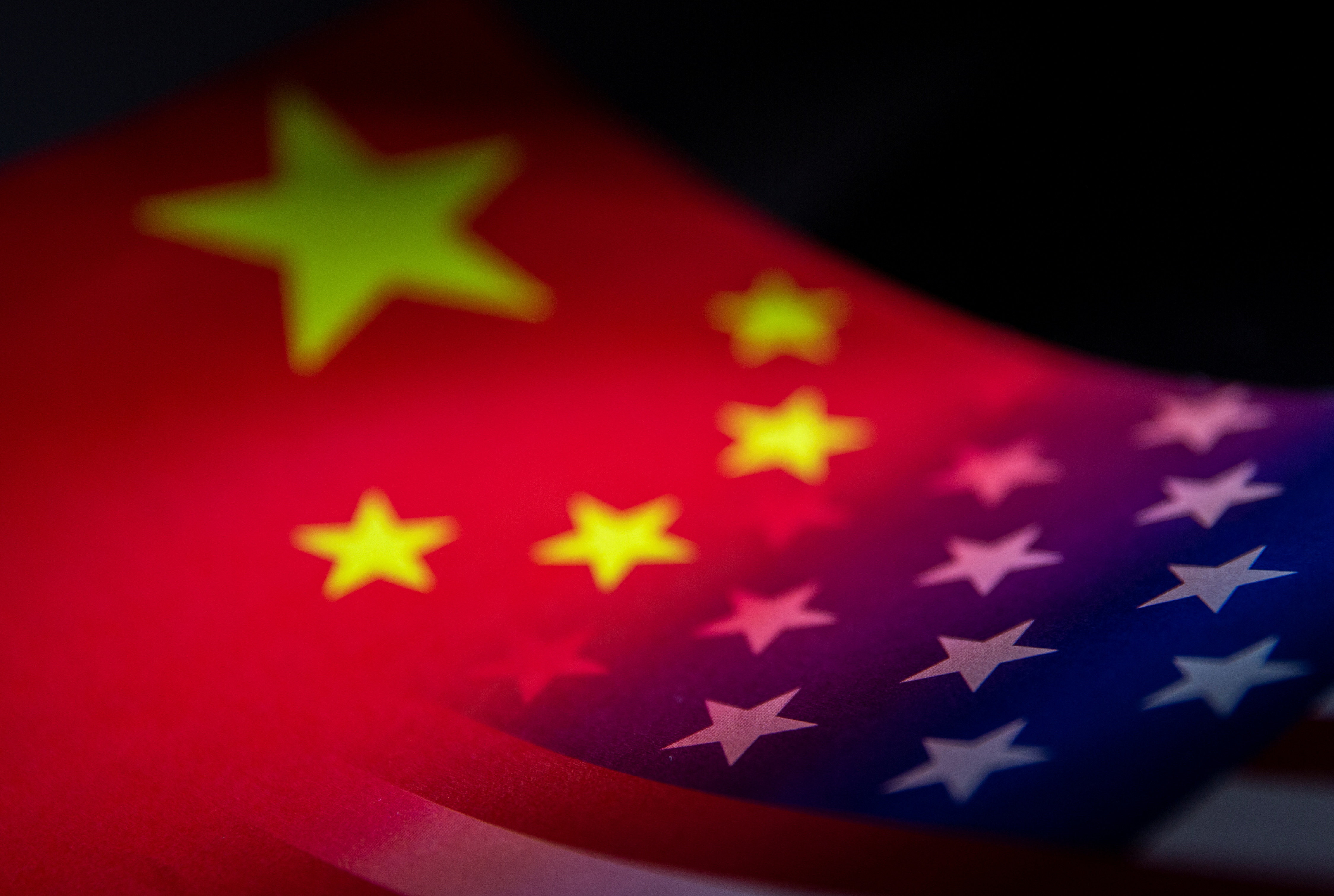 Why did the US government approve a $200 million grant to a company with direct ties to communist Chinese leadership?

As the Ranking Member of the House Science, Space, and Technology Committee, Rep. Lucas fired off a letter to Department of Energy Secretary Jennifer Granholm demanding answers about the grant.

The grant, announced in October, was among the first batch awarded under the Biden Administration’s multibillion dollar infrastructure bill. Although the grants were intended to increase American production of advanced batter components and strengthen our domestic supply chain, one was given to Microvast, a leading battery manufacturer in China.

Microvast has publicly acknowledged its ties to the Chinese Communist Party (CCP) in filings with the Securities and Exchange Commission (SEC). 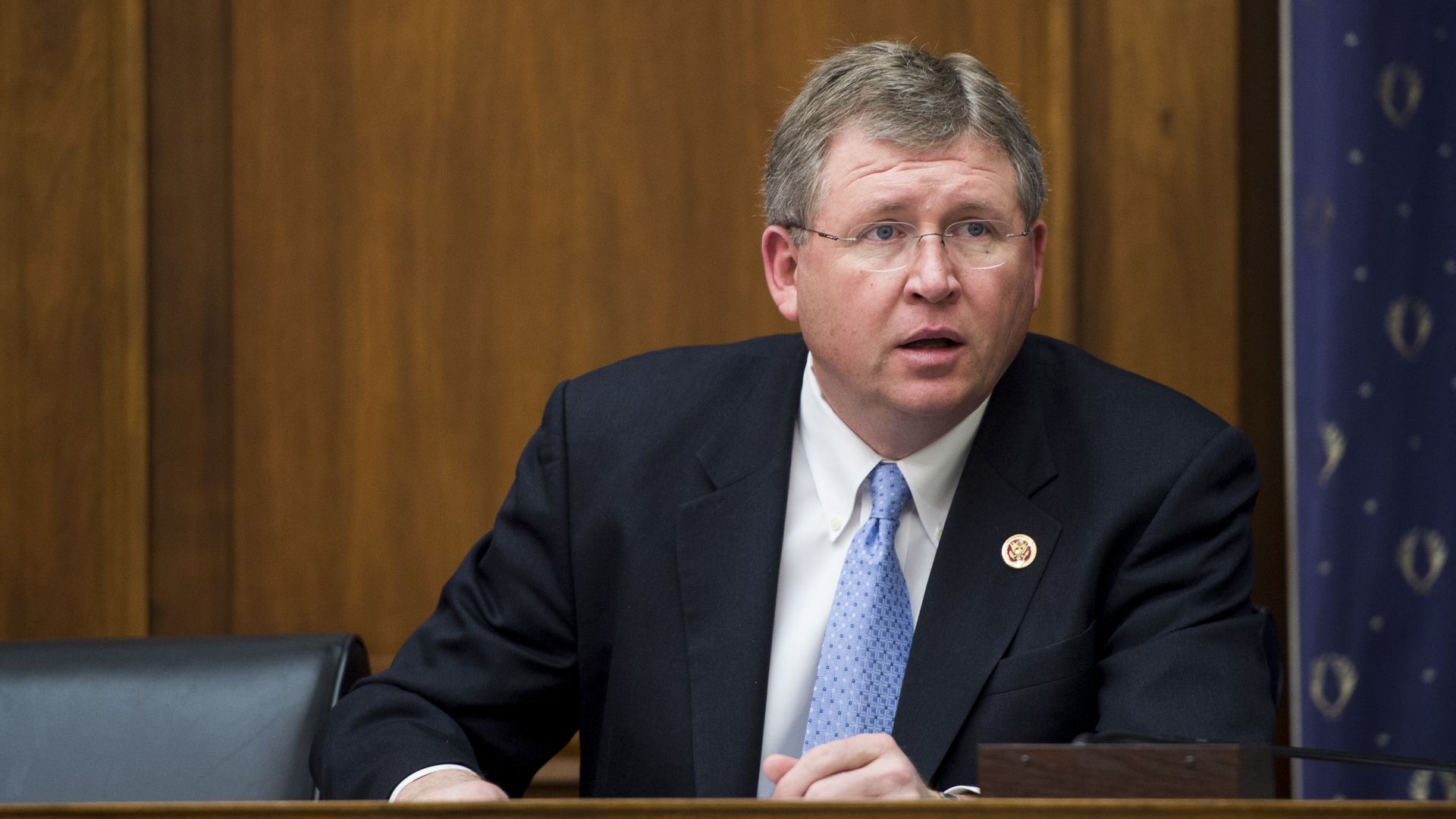 “Microvast itself discloses that the Chinese government ‘exerts substantial influence’ over their business activities and ‘may intervene, at any time and with no notice,’” Lucas pointed out.

“Microvast has received subsidies from the Chinese government and the majority of its customers are associated with state-owned companies in the People’s Republic of China. Moreover, it is on an SEC watchlist of foreign companies facing delisting for failing to comply with U.S. auditing requirements.”

Lucas questioned the DOE process for granting these awards. “All of this information is publicly available and easily accessible. It appears that the Department either chose to ignore the information or was grossly negligent in the vetting process.”

He’s not the only one wanting an answer. U.S. Sen. John Barrasso, a Republican from Wyoming and ranking member of the Senate Committee on Energy and Natural Resources has the same questions. He also sent a letter to Granholm, demanding answers on the grant. 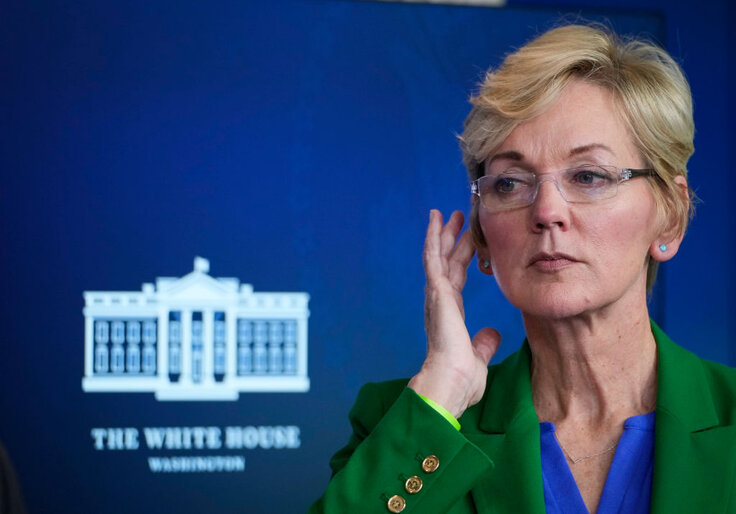 DOE stated that the initial grants that included Microvast are the first phase of $7 billion in funding to strengthen the U.S. battery supply chain.

“Given the extremely irresponsible decision to grant taxpayer dollars to a company with such close ties to the CCP, I am requesting an immediate pause on any further funding of this program,” Lucas said.

The full letter by Lucas is available here.