Rep. Lucas demands answers about US grant to firm with Chinese ties

Thanks to increased utility costs in Oklahoma, the cost of Christmas lights at your home went up $3 this year compared to last year. Now if you’re Clark Griswold in the movie “Christmas Vacation,” that’s another matter, right?

The added cost came along with inflation rates at record highs and of course, increased utility costs, not just in Oklahoma, but across the nation. 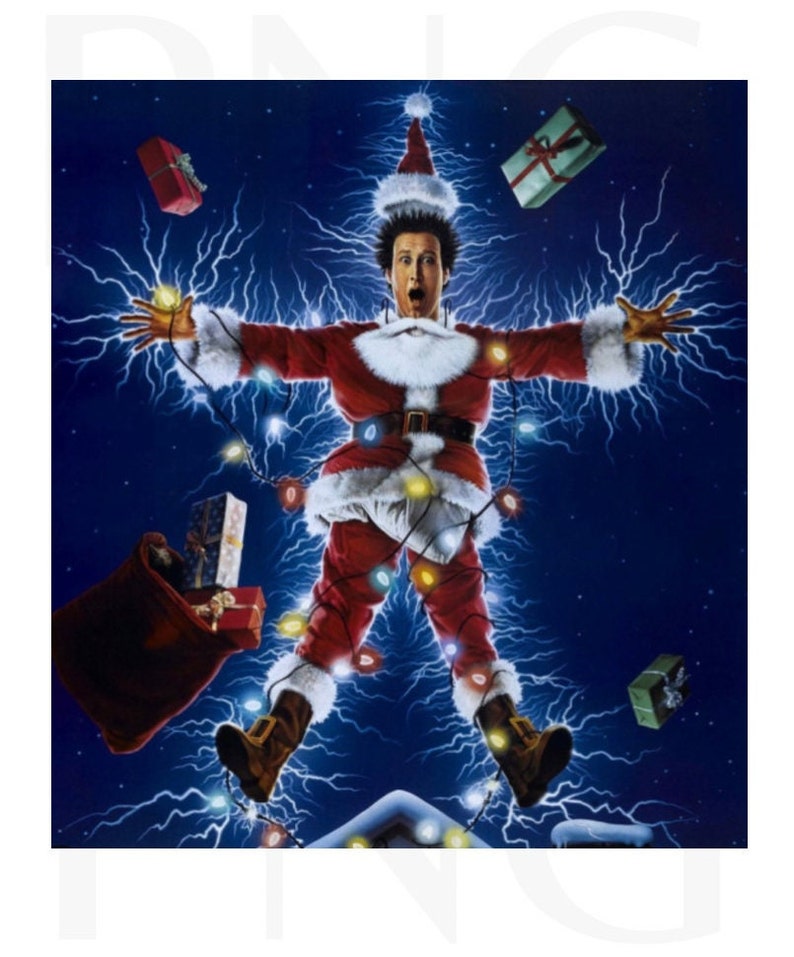 Hawaii led all expenses across the nation.

House Method  determined the average cost by including each state’s average house footage and electricity rate, then researched the most common decorations based on those purchased at Home Depot.

This included the following: