Oklahoma shares in settlement of lawsuit against Google 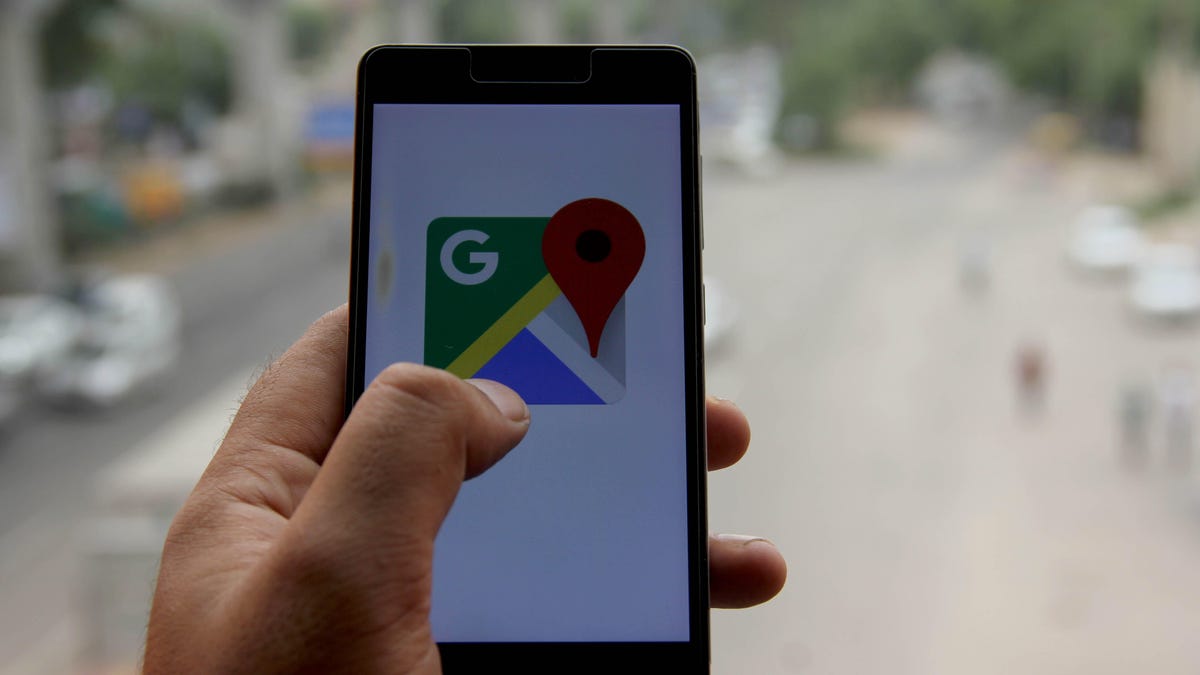 Oklahoma will get nearly $7 million as its share in a $391 million settlement Google reached with 40 states who sued over the company’s location tracking practices.

Attorney General John O’Connor announced the state’s share of the agreement according to the McCarville Report.