Oklahoma shares in settlement of lawsuit against Google

Adjusted net income was $3.7 million or 16 cents per diluted share. The firm stated it generated adjusted EBITDA of $4.8 million or $23.36 per barrel of oil equivalent.

The company increased its cash position by 27% to $15.7 million, reduced debt by $0.4 million to $7.8 million during the quarter and ended the quarter with $16 million in liquidity.

It also increased sales volumes by 3% to 2,232 barrels of oil equivalent a day from the 2,158 Boe/day in the second quarter of the year.

The firm reported it spudded four new non-Bakken wells with completion expected in the fourth quarter of the year.

“While the industry saw some pull back in commodity pricing levels during the third quarter, we continue to expect pricing levels to remain strong through the fourth quarter and into next year given current and projected supply and demand dynamics,” stated Tommy Pritchard, Chief Executive Officer of Empire.

Empire President Mike Morrisett said the company remained focused during the third quarter on improving its financial standing including a paydown of outstanding debt.

Oil sales for the third quarter totaled $11.5 million, more than the $7.7 million reported at the end of the 2021 third quarter. 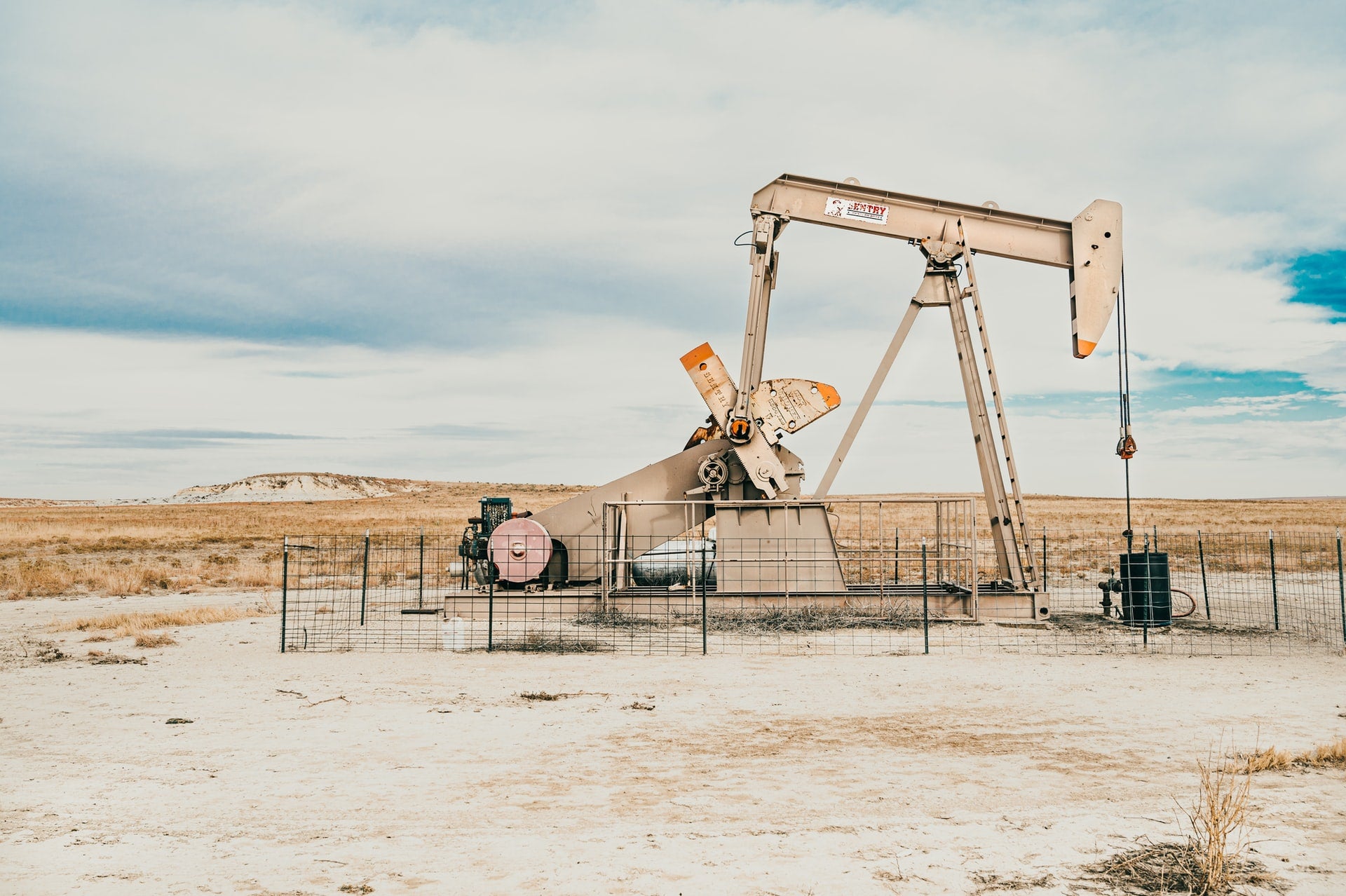 Empire saw increased oil and gas production largely on its 2021 acquisition of about 48,000 acres in the Permian Basin from XTO Holdings LLC. The company paid $17.9 million cash and as a result gained another 1,100 net boe/d of production.

In its report this week, Empire indicated it was in the process of beginning recompletion and other “capitalizable” efforts in multiple states. It is attempting to bring production back online from existing wells and bring on new production from sidetrack drilling.