Paying for the mistakes of utilities in Oklahoma and Texas

Nation’s rig count jumps by 9 while Oklahoma is unchanged 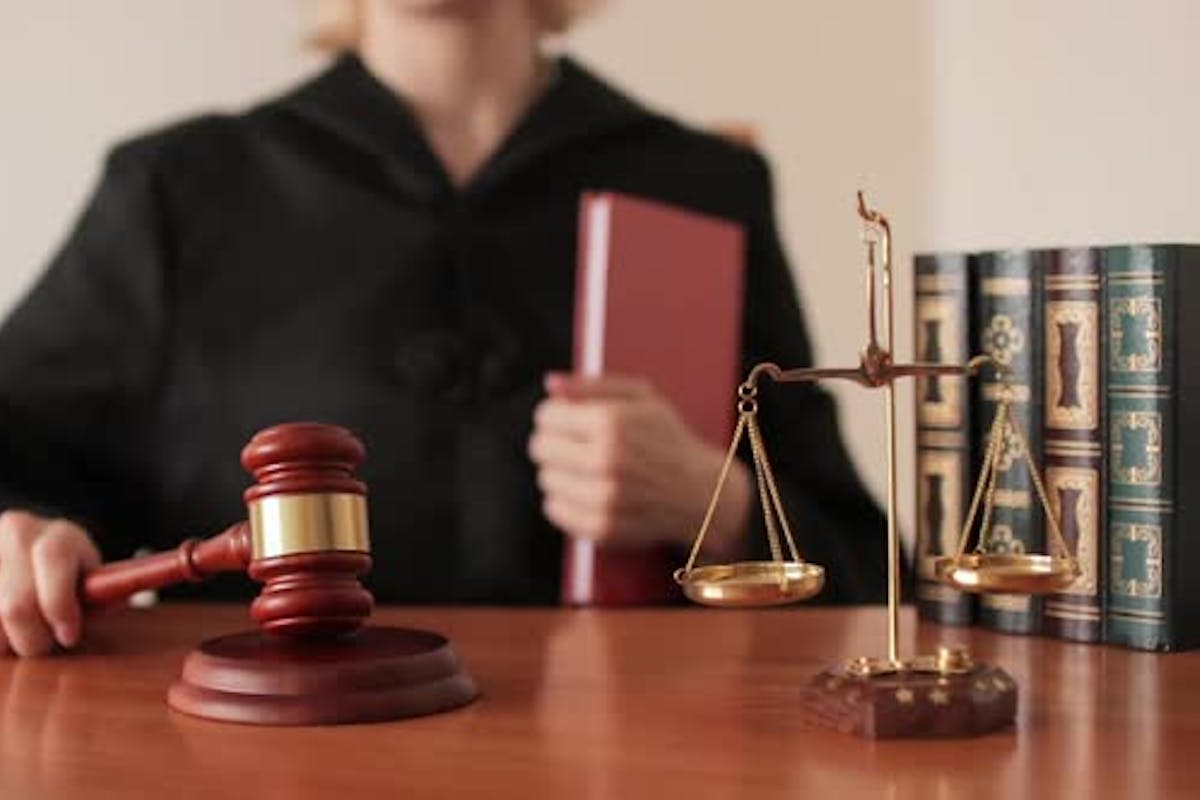 A Kansas man’s persistent fight against a NextEra Energy wind farm recently revealed the exasperation of the judge dealing with the case.

“At this point, the scope of the case has been properly refined to the surviving nuisance claim against Soldier Creek, and it is time for the parties to move forward….”

The judge’s ruling against James Renne came in Renne’s continued lawsuit against the Soldier Creek Wind farm located in Nemaha County in northeastern Kansas. Renne filed suit in May 2021 claiming a NextEra 495-foot electric wind turbine with over 200 foot rotating arms was too close to his property line. He contended the wind tower is disrupting his construction plans.

A few months later, Renne filed an amended complaint followed by another amended complaint in January 2022. In June, he attempted to claim NextEra had carried out a criminal pattern of killing 150 golden eagles and bald eagles, a contention denied by a judge’s ruling.

Renne had attempted to link NextEra to an April agreement between the Department of Justice and another energy company that was not linked to the Kansas wind farm.

By late July of this year, the judge issued a 28-page ruling dismissing most of Renne’s claims. It prompted Renne to attempt to file a third amended complaint with more possible new information and allegations against the wind farm owner.

Judge Mitchell denied the attempt and in an Oct. 31 ruling said it would have undermined the “just, speedy, and inexpensive determination” of the action.