Nation’s rig count jumps by 9 while Oklahoma is unchanged 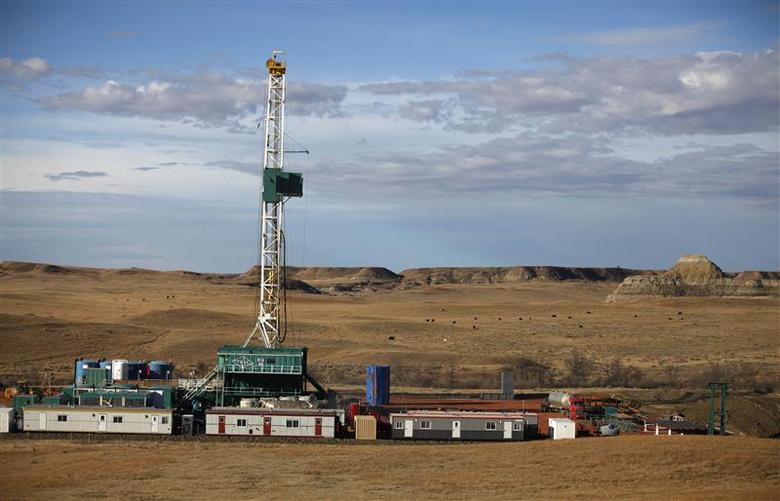 The nation’s rig count made an increase of 9 to reach a total of 779 oil and gas rigs according to the latest Baker Hughes report released on Friday.

While the national count grew, the number of rigs in Oklahoma was unchanged from last week’s count of 67 rigs. The latest numbers compare to the count of 44 a year ago.

Nationally, the gain included 9 more oil rigs for a total of 622 across the country while the number of gas drilling rigs was unchanged at 155. The U.S. count, reported Baker Hughes, is up 223 from a year ago when there were 556 oil and gas rigs active. The gain includes 168 oil rigs and 53 more gas rigs.

Oklahoma’s total of 67 compared to Texas where there were 373 rigs in the past week, a gain of four for the Lone Star state. New Mexico stayed at 106 rigs while North Dakota was unchanged at 38.

Louisiana added 6 rigs for a total of 65. Colorado was unchanged at 22 and Ohio increased by one to 13 rigs. Pennsylvania’s count dropped two to 22 while Wyoming stayed at 24 and West Virginia continued with 17 rigs. 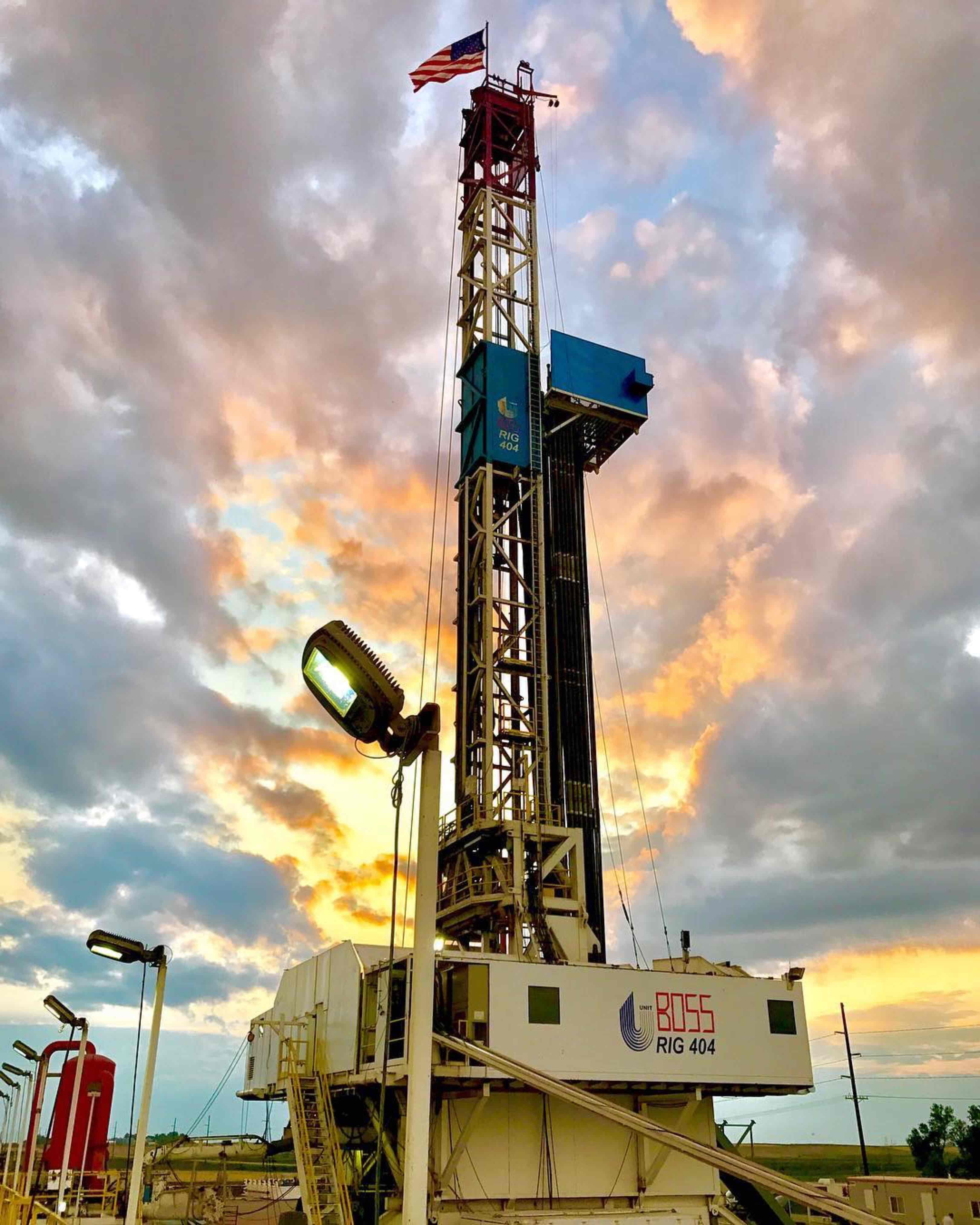 The Permian Basin remained the most active play in the U.S. with a gain of four rigs to reach a total of 350. The Eagle Ford saw no change at 71 while the Williston was unchanged at 41 rigs.

The Arkoma Woodford continued with four rigs and the Ardmore Woodford stayed at 6 rigs. The Cana Woodford’s count fell one to 27.

The Barnett saw no change and remained at 4 rigs. The D-J Basin continued with 20 rigs while the Granite Wash was unchanged at 5. The Haynesville added two rigs to reach 71. The Mississippian continued with only one rig. The Utica count grew by one to reach 13 rigs.