A big quarter for Chesapeake Energy This is how big of a third quarter Oklahoma City’s Devon Energy had—a 61% increase in its dividends, net earnings of $1.9 billion or $2.88 per diluted share and a 32% increase in operating cash flow that totaled $2.1 billion.

Devon’s core earnings were an adjusted $1.4 billion or $2.18 per diluted share. All thanks to increased oil production in the various plays where Devon is drilling. 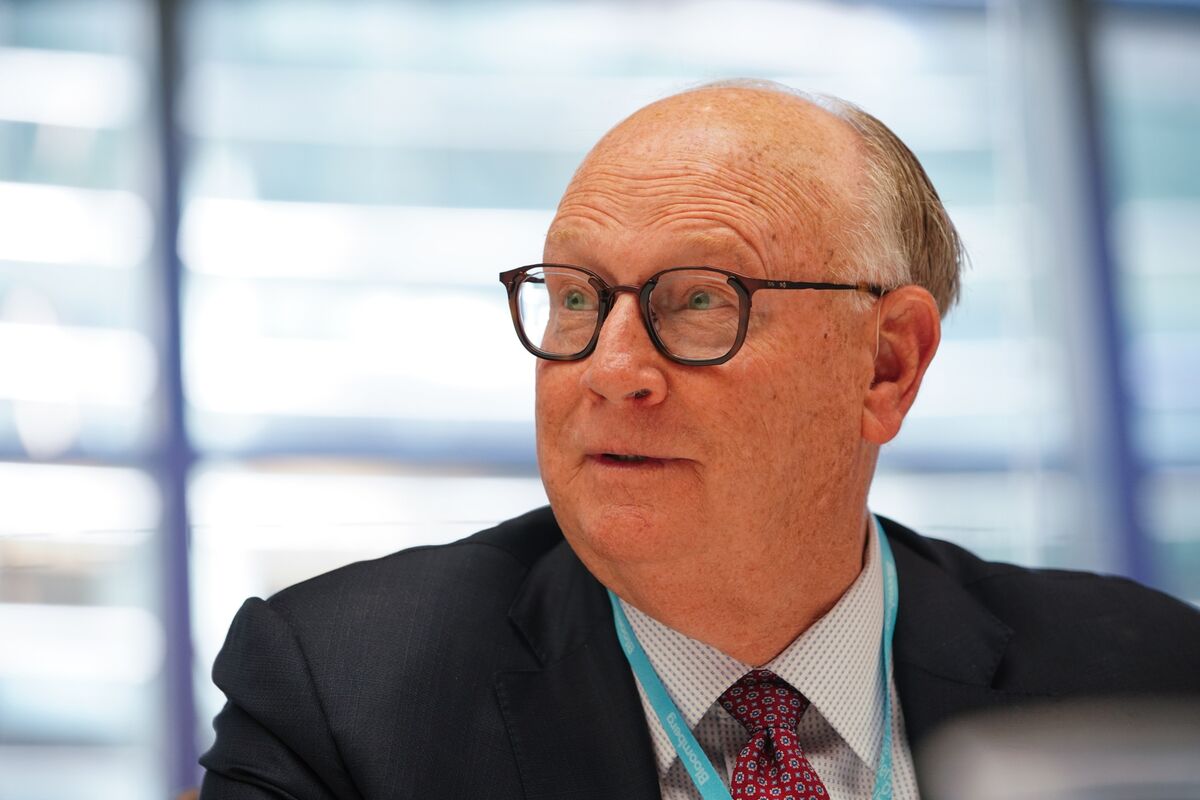 ““Importantly, our strong operating performance resulted in another quarter of impressive financial results that allowed us to reward shareholders with a 61 percent increase in the dividend payout and our ongoing stock buyback program continued to compound pershare growth,” he added.

Muncrief went on to declare he expects an even stronger fourth quarter because of recent bolt-on acquisitions. During the third quarter, the company closed on acquisitions in the Williston Basin and Eagle Ford for $2.5 billion.

“As a result of the immediate value these acquisitions create, we are revising our financial and operational outlook higher for the
fourth quarter.This updated outlook increases production targets, raises free cash flow projections and enhances our ability to deliver differentiated cash returns to shareholders.”

Operating cash flow totaled $2.1 billion in the quarter, a 32 percent increase versus the year-ago period. With capital reinvestment rates at 33 percent of cash flow, Devon generated $1.5 billion of free cash flow in the quarter.

RETURN OF CAPITAL
Based on the third-quarter financial performance, Devon declared a fixed-plus-variable dividend of $1.35 per share, an increase of 61 percent from the third quarter of 2021. This dividend payout represents an annualized yield of 7 percent based on the company’s share price as of Oct. 28, 2022.

Devon also returned capital to shareholders through the ongoing execution of its $2.0 billion share-repurchase authorization. To date, the company has repurchased 25.2 million shares since the commencement of the program, at a total cost of $1.3 billion. With this repurchase program, Devon is on track to decrease its outstanding share count by 5 percent.

OPERATING RESULTS
Production for the third quarter averaged 614,000 oil-equivalent barrels (Boe) per day, exceeding guidance by 2 percent. This
performance was driven by the company’s Delaware Basin asset that accounted for nearly 70 percent of total production.

Devon’s upstream program in the quarter averaged 21 operated drilling rigs and 103 gross operated wells were placed online. Total capital spending was $688 million in the third quarter, or 4 percent below guidance.

Production costs, including taxes, averaged $12.99 per Boe in the quarter. This low-cost structure, coupled with exposure to highervalue production, expanded field-level cash margins by 40 percent year-over-year to $51.90 per Boe.

Depreciation, depletion and amortization (DD&A) totaled $10.28 per Boe, a 10 percent increase from the prior quarter. The change
was driven by management and cost center streamlining efforts.
The company’s administrative and interest costs improved by 10 percent year-over-year. The reduction in overhead was achieved
through the capture of merger-related efficiencies and reduced financing expense.

Delaware Basin: Production averaged 421,000 Boe per day (50 percent oil). During the quarter, Devon brought online 59 gross
wells diversified across 7 targeted landing zones within the Avalon, Bone Spring and Wolfcamp formations. The average lateral length for the wells completed during the quarter was 10,900 feet.

Capital activity was headlined by the CDU 604H, which was the company’s first test of the Wolfcamp B interval within Devon’s
Cotton Draw area in southern Eddy County. This 3-mile lateral well delivered initial rates that exceeded 6,500 Boe per day and
estimated recoveries are on track to reach 3 million Boe over the life of the well. This successful test adds to the depth and
quality of the company’s Wolfcamp inventory in the area.

For the remainder of 2022, Devon plans to operate 16 rigs and 3 completion crews across its 400,000 net acres and the
company remains on track to bring online approximately 215 new wells for the year.

Anadarko Basin: Production increased by 4 percent from the previous quarter to an average of 77,000 Boe per day (83 percent
gas and NGLs). Devon brought online 13 wells in the quarter that were supported by a $100 million drilling carry with Dow. The
carry-enhanced activity was highlighted by the Otto development in Canadian County. This 5-well project co-developed the
Meramec and Woodford formations, averaging 30-day rates of more than 2,700 Boe per day.

In the fourth quarter, Devon plans to operate an average of 4 rigs and 1 completion crew on its 300,000 net acre position in the
basin. This capital program is expected to bring online approximately 25 wells in the upcoming quarter.

Williston Basin: Production averaged 55,000 Boe per day (65 percent oil), a 22 percent increase compared to the previous
quarter. This volume growth was driven by closing the RimRock acquisition on July 21, 2022, and the commencement of 10
gross wells to production from the company’s legacy position in the basin.
Devon plans to operate 2 rigs and bring online more than 10 gross wells in the fourth quarter across its 123,000 net acre
position.

Eagle Ford: Production averaged 39,000 Boe per day (49 percent oil). At the end of September, Devon closed on its acquisition
of Validus Energy. This accretive transaction valued at approximately 2-times cash flow enhances the company’s operational scale in the core of the Karnes Trough oil window and adds 35,000 Boe per day of high-margin production.

In the upcoming quarter, Devon plans to run 4 rigs and 1 completion crew across its 82,000 net acres. This capital program is expected to bring online greater than 20 wells in the fourth quarter.

Powder River Basin: Production averaged 18,000 Boe per day (71% oil). Capital activity in the quarter was focused on
progressing the appraisal of the Niobrara oil play in Converse County. The top highlight was the SSU MLT 26-14, a 3-mile lateral
project, that successfully tested the commerciality of at least 3 Niobrara wells per drilling unit. Initial flow rates from the project
exceeded pre-drill expectations by 20 percent, with 30-day rates reaching 1,400 Boe per day, of which 86 percent was oil.

For the remainder of the year, Devon plans to run one operated rig and drill approximately 5 new wells across the company’s
300,000 net acre position.

UPDATED OUTLOOK
Due to the impact of acquisitions, Devon is revising its production forecast higher in the fourth quarter to a range of 640,000 to
660,000 Boe per day, a 6 percent increase compared to the year-ago quarter. This fourth-quarter volume growth will be driven
by 35,000 Boe per day of incremental production from the company’s Eagle Ford acquisition.

The company also adjusted the midpoint of its upstream capital outlook to $835 million for the upcoming quarter. This guidance incorporates $120 million of incremental capital requirements related to recent bolt-on acquisitions in the Eagle Ford and Williston Basin.

Details of Devon’s forward-looking guidance are available on the company’s website at www.devonenergy.com.