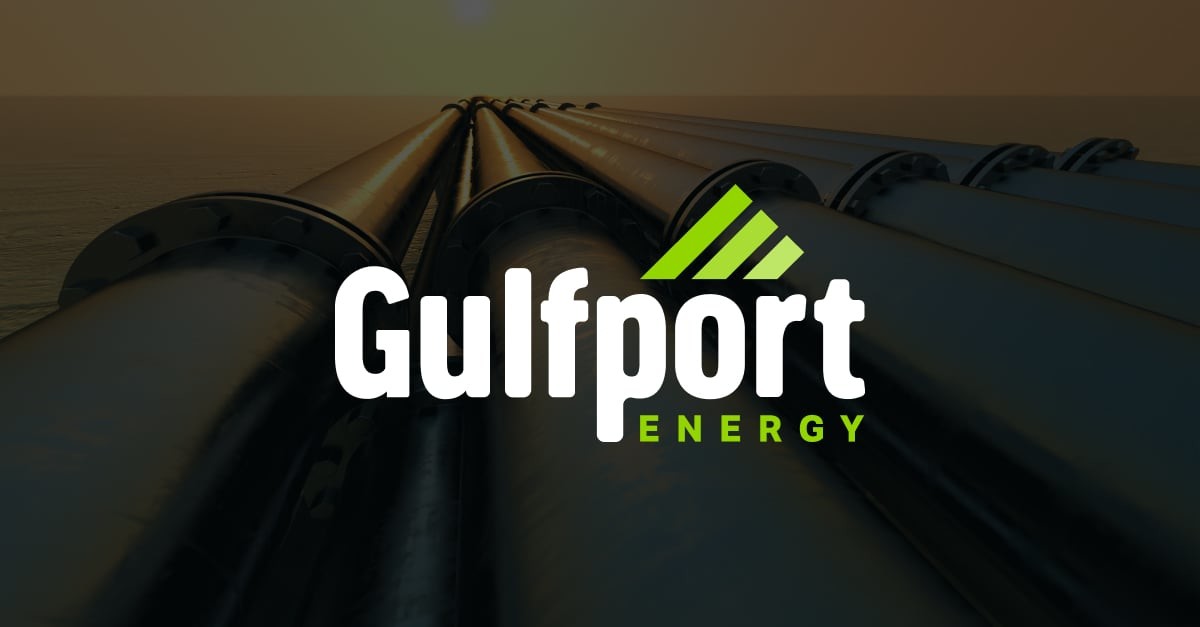 Gulfport Energy Corporation’s third quarter was strong enough the company is adding yet another drilling rig in the Utica play.

The third quarter saw a reported $18.5 million of net loss and $172.7 million of adjusted EBITDA. The company generated $167.9 million of net cash from its operating activities and $11.1 million in free cash flow.

During the quarter, the Oklahoma City company also returned $232.8 million of capital to shareholders through the repurchase of nearly 2.7 million shares of common stock.

Gulfport also delivered net production of 914.9 MMcfe a day and completed the four-well Extreme pad in the Utica. It also brought online a combined gross peak production rate of nearly 140 MMcfe a day.

“The third quarter marked the most active quarter of Gulfport’s 2022 operational plan, as we completed 18 wells across our operating areas,” commented Tim Cutt, CEO of Gulfport. 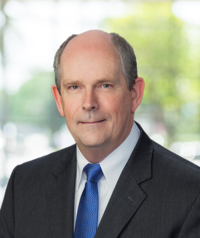 “Our third quarter production came in as expected, turning to sales nine wells in total, six of which occurred during September providing minimal production uplift for the quarter. Our base production and 2022 turn in lines continue to perform at or above expectations and we remain on track to bring online an additional 11 wells during the fourth quarter. We forecast a strong quarter over quarter production increase of more than 15%, and we reiterate our previously provided production guidance.”

He said the company plans to add a top hole drilling rig in the Utica in the fourth quarter, a move that will accelerate the drilling program as the company enters 2023. Plans call for the drilling of seven additional wells during 2022.

“The accelerated activity will enable us to execute a continuous completion program in the Utica, eliminating the risk of releasing crews in today’s tight service market and providing the opportunity for increased efficiencies and cost savings. This additional capital, coupled with the recent decrease in commodity prices and widening of basis differentials, has resulted in an update to our full year 2022 free cash flow guidance to approximately $300 million.”

As of September 30, 2022, Gulfport had approximately $8.3 million of cash and cash equivalents, $179.0 million of borrowings under its credit facility, $113.2 million of letters of credit outstanding and $550 million of outstanding 2026 Senior Notes.

In September 2022, the company paid approximately $1.3 million in cash dividends on its preferred stock.

Gulfport has updated its forecasted capital expenditures for D&C activity to include the addition of a top hole drilling rig in the Utica during the fourth quarter of 2022. This increased level of activity will allow for Gulfport to execute a continuous completion program during 2023, ultimately providing the opportunity for increased efficiencies and cost savings.

Including this incremental activity, Gulfport now expects to invest in approximately $415 million on D&C capital during 2022. The Company continues to finalize the details of its 2023 development plan but assuming approximately 1.5 rigs in the Utica and a continuous rig program in the SCOOP, we are currently forecasting an increase of less than 5% in D&C capital for 2023 over 2022.