Crude up again—so were Oklahoma energy stocks on Tuesday

A big quarter for Chesapeake Energy 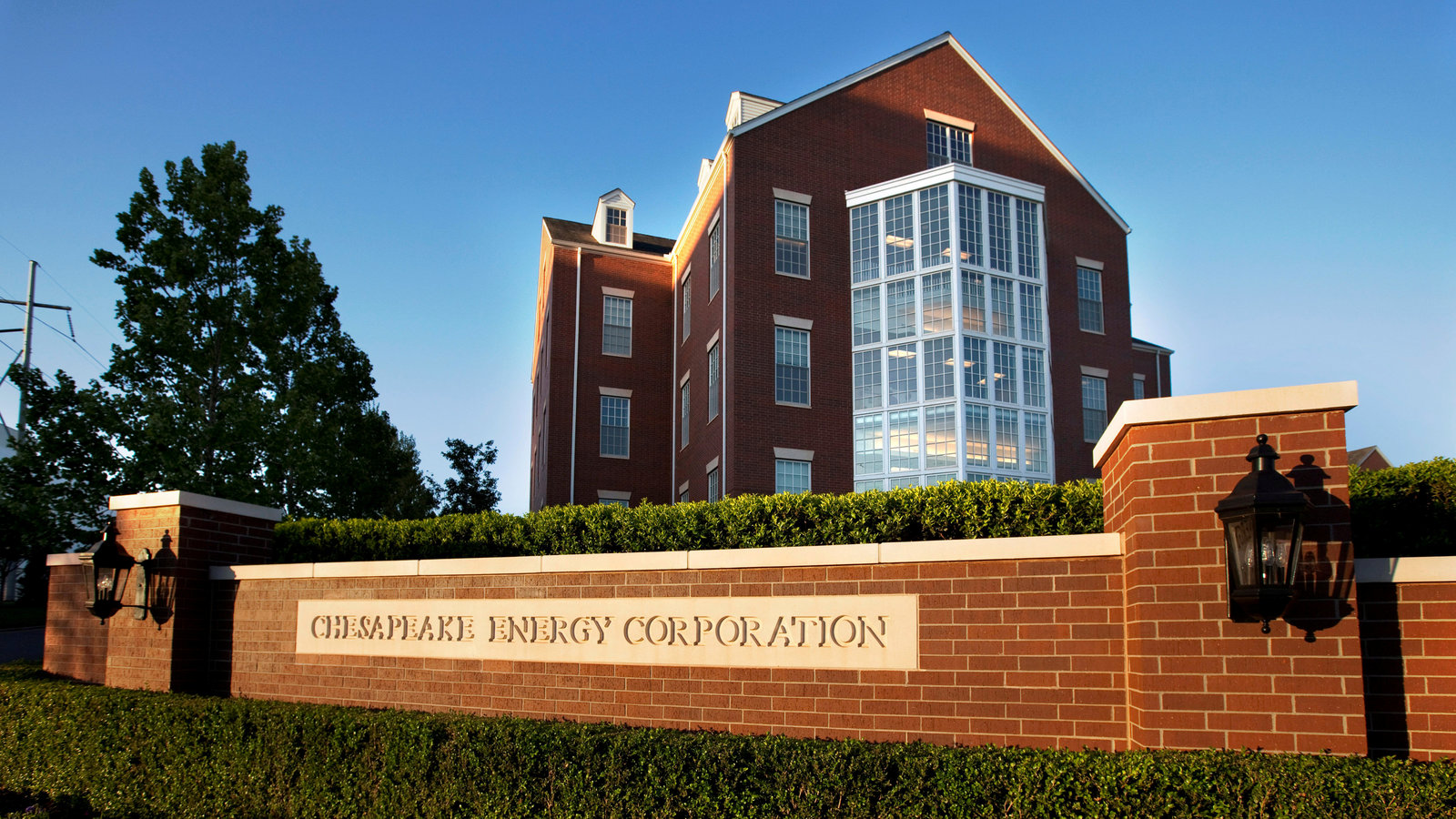 It also delivered adjusted EBITDAX or Earnings Before Interest, Taxes, Depreciation (or Depletion), Amortisation, and Exploration Expense’ of $1.256 million with a company record $773 million in adjusted free cash flow.

Chesapeake returned $1.9 billion to shareholders in the form of dividends and share repurchases so far year to date. During the quarter, the firm repurchased nearly $400 million of common shares and completed $1.1 billion f $2 billion common stock and warrant repurchase program year to date.

The company reported approximately 4,108 mmcfe a day net of which 90% was natural gas. 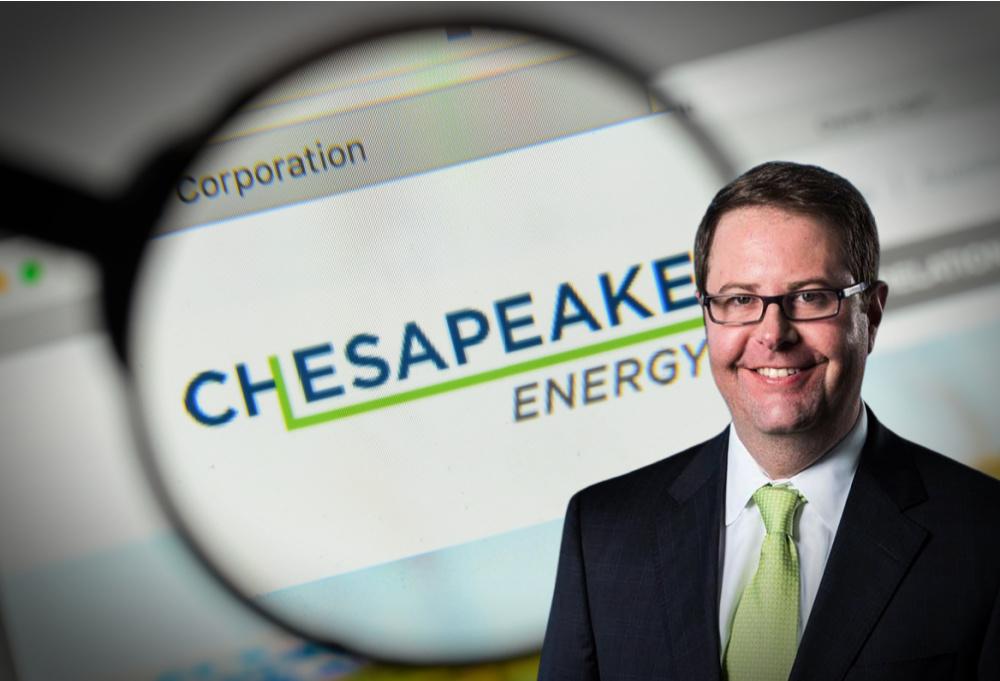 Chesapeake is focusing on its Marcellus and Haynesville positions while making steps to exit its Eagle Ford position.

“As we look to 2023, we will remain disciplined and continue to allocate capital to maximize returns from our assets, deliver sustainable free cash flow, and return that cash to shareholders through our peer-leading dividend and buyback programs,” he added.

“While domestic and international events continue to demonstrate the critical need for energy and the infrastructure required to transport it to market, we stand ready to deliver reliable, affordable, lower carbon energy desperately needed today.”

During the third quarter of 2022, Chesapeake generated $1,313 million of operating cash flow and had $74 million of cash on hand at quarter-end. Chesapeake plans to pay its base and variable dividend on December 1, 2022, to shareholders of record at the close of business on November 15, 2022. The total common stock dividend, including the variable and base components, is calculated as follows:

In June 2022, the company doubled its previously announced repurchase program authorization from $1 billion to $2 billion in aggregate value of its common stock and/or warrants through year-end 2023. Through September 30, 2022, Chesapeake repurchased approximately 7.6 million shares of its common stock for around $670 million. 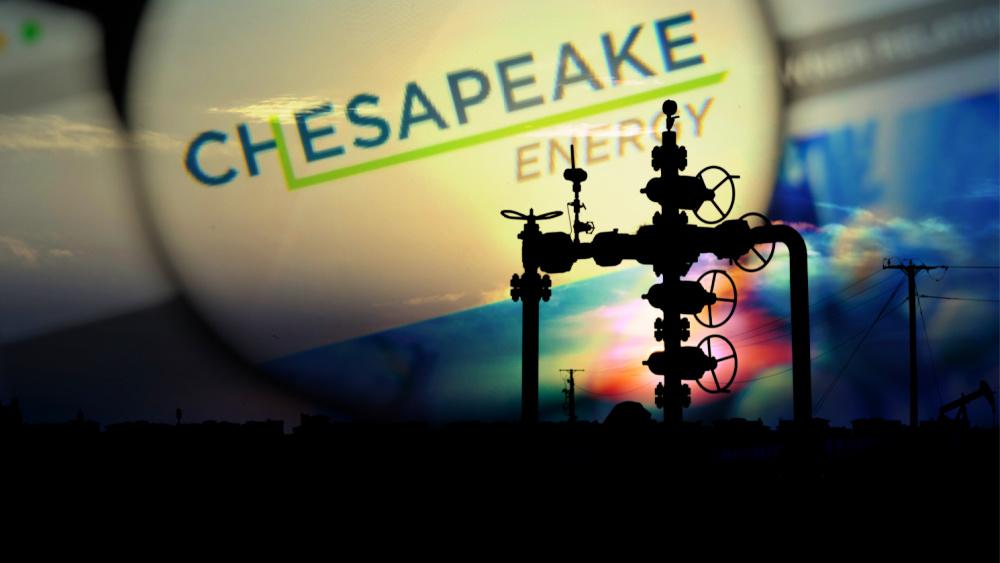 Third quarter net production was approximately 4,108 mmcfe per day (90% natural gas and 10% total liquids), utilizing an average of 16 rigs to drill 58 wells and placed 50 wells on production. Chesapeake is currently operating 13 rigs including five in the Marcellus, two in the Eagle Ford and six in the Haynesville and plans to add a seventh Haynesville rig by the end of the month. The company expects to drill 45 to 50 wells and place 60 to 65 wells on production in the fourth quarter of 2022.

Chesapeake entered into an agreement with Momentum Midstream which is expected to deliver 700 mmcf per day to premium Gulf Coast markets beginning in 2024. Momentum’s project, which has an option for Chesapeake to participate in 35% of the equity, includes a carbon capture and sequestration component that will help the company reach its net zero goals in 2035.  Including the previously announced gas supply agreement (GSA) with Golden Pass LNG Terminal LLC (“Golden Pass”), the company has added 1 bcf per day of new capacity to deliver Responsibly Sourced, independently certified gas from the Haynesville to the LNG corridor beginning in 2024.  Chesapeake continues to work with its midstream partners to increase Haynesville gas gathering, treating and takeaway capacity.

Chesapeake remains on track to achieve RSG certification of its recently acquired Chief position in the Marcellus by the end of 2022 under the MiQ methane standard and the EO100™ Standard for Responsible Energy Development, which cover a broad range of environmental, social and governance (ESG) criteria. The company previously announced the certification of its legacy Marcellus operations in August and its Haynesville operations in December 2021. Chesapeake is the first company to achieve Grade “A” ratings (the highest rating a company can earn) from MiQ in two major shale basins. The Company began conducting aerial Gas Mapping LiDAR scans to detect emissions semiannually across the entirety of its assets, facilitating prompt remediation efforts, reducing emissions and increasing gas revenues. Since 2021, Chesapeake has installed more than 2,000 continuous methane emission monitoring devices and retrofitted more than 18,000 pneumatic devices across its operations. Today, all newly constructed operated facilities use electric device technology, instrument air, or vent capture systems which are designed to be “vent free.”