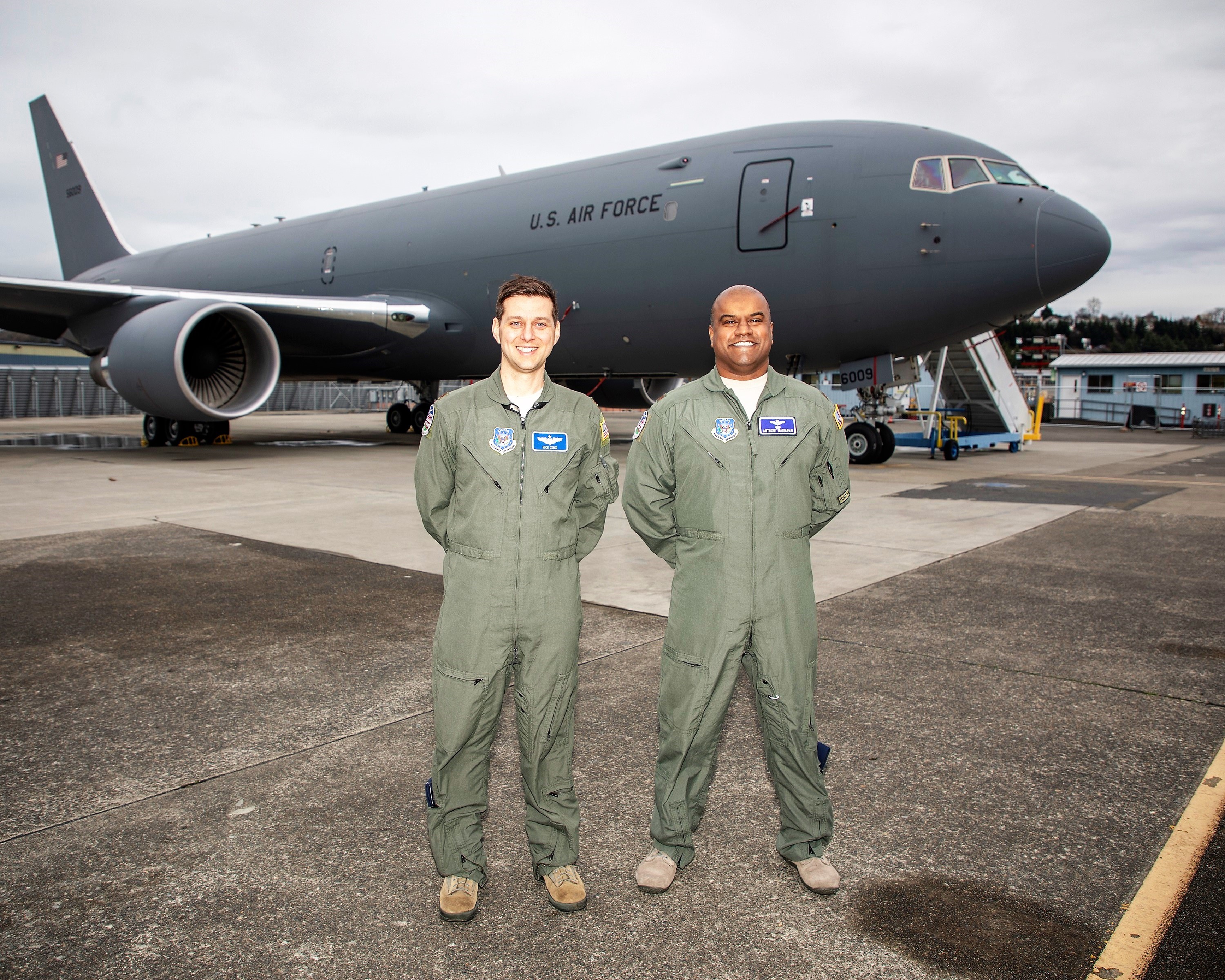 The Air Force announced plans to hold an open house and meeting as it considers Tinker Air Force Base as one of 3 sites for to base a dozen of its new KC-46A tankers.

The public meeting and open house will be held Dec. 1 at the Sheraton Midwest City Hotel and Reed Conference Center from 5 p.m. to 8 p.m.

The Air Force wants to replace the KC-135 tanker fleet with the new tanker. Which ever site is chosen will require a facility, infrastructure and personnel to support what is called a “beddown.”

The selection of Tinker Air Force base as one of the sites would result in a required environmental impact statement. If Tinker is chosen, it would mean an expansion of its infrastructure.

The announcement stated that the purpose of the Main Operating Base million is to provide a fully capable, combat operational KC-46A aerial refueling squadron or squadrons to accomplish aerila refueling and related missions