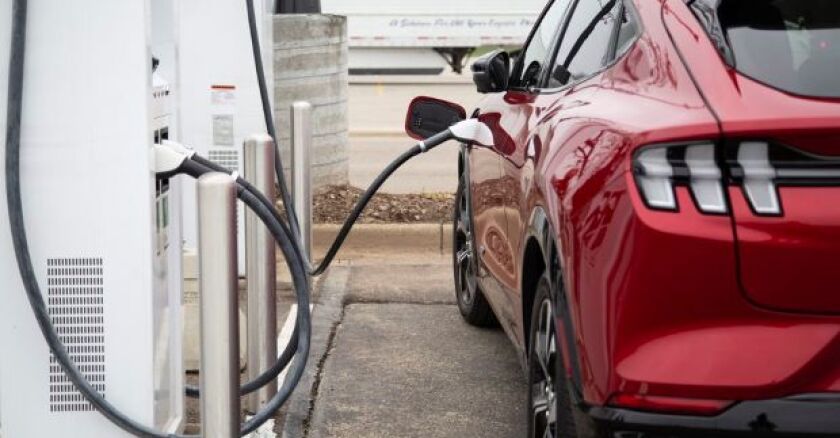 While California has nearly a third of all of electric vehicle charging stations in the U.S., Vermont is the best state, based on  the number of chargers per 100,000 residents. Oklahoma is among the nation’s top half of states with the best EV charger availabilities.

CoPilot, a software firm recently released figures ranking Oklahoma number 23 for its number of EV chargers per population. The new report stated that there were 1,088 chargers in Oklahoma. Eleven are identified as Level 1 while 413 are Level 2 and 664 are DC Fast Chargers, according to the report.