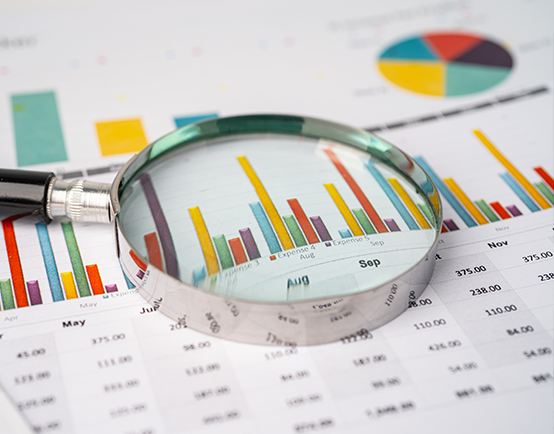 Williams plans to announce its third-quarter 2022 financial results after the market closes on Monday, Oct. 31, 2022.

A webcast link to the conference call will be provided on Williams’ Investor Relations website. A replay of the webcast will be available on the website for at least 90 days following the event.

The soon-to-be-released third quarter report might also reflect just how well Williams is performing on the  execution of what CEO Alan Armstrong described as a “full slate of growth projects” in the back half of the year.