A summary of third-quarter upstream merger and acquisition activity released by Enverus Intelligence Research shows Devon Energy’s recent $1.8 billion acquisition in South Texas was one of the largest of the quarter.

The release by Enverus showed upstream deals in the U.S. reached more than $16 billion in transacted value during the quarter for the best showing of 2022. The study indicated the showing was achieved despite volatility in oil and gas prices, E&P stocks still missing market recognition and what it called a “surprising dearth of deals in the usually prolific Permian.”

Here’s how Enverus reported its summary:

Leading the way as the largest transaction of 3Q22 was EQT’s $5.2 billion purchase of West Virginia producer Tug Hill and associated XcL Midstream, both backed by Quantum Energy Partners. While the deal saw most of its value ascribed to existing production and midstream assets, it also included around 300 untapped drilling locations targeting the Marcellus and Utica. 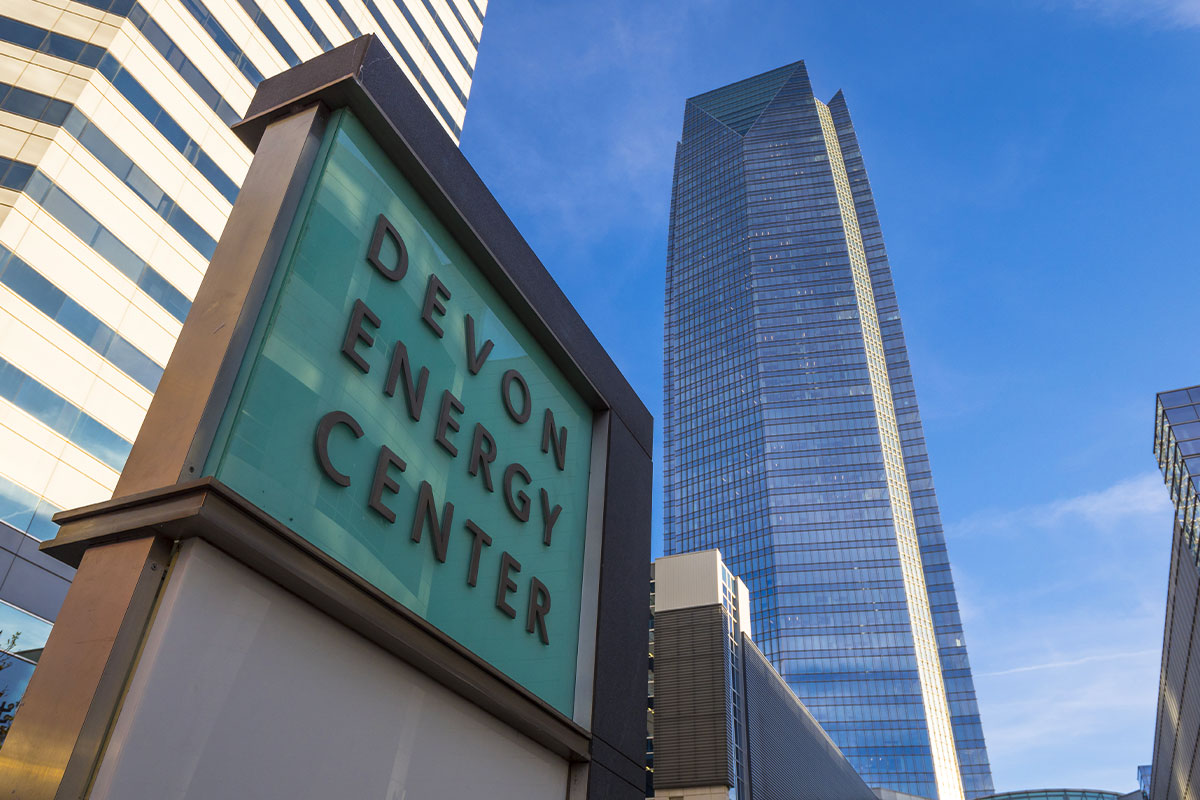 In the Eagle Ford, Devon Energy also took the tack of buying an asset mostly for the value of its current production while adding incremental inventory. Its $1.8 billion purchase of Pontem Energy Capital’s Validus Energy was the largest in the play since 2018 and, along with the Tug Hill deal above, yet another example of a private equity company finding an exit.

Both EQT and Devon purchased production-centric deals delivering free cash flow yields of around 30%, making the transactions immediately accretive to their distribution programs.

“While the business environment for E&Ps has been mostly great in 2022, that hasn’t translated to a bonanza of dealmaking,” said Andrew Dittmar, director at Enverus Intelligence Research. 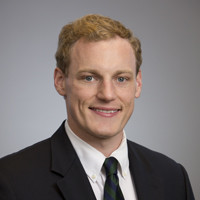 “Companies are using the cash generated by high commodity prices to pay down debt and reward shareholders rather than seeking out acquisitions. And when companies do make offers on assets, the bids are often disappointing to potential sellers. To reach $16 billion of M&A value in 3Q22 required not only a couple more typical operated shale deals, but also transactions like a public mineral company merger and the largest California deal in decades.”

“Investors want acquisitions priced favorably relative to a buyer’s stock on key return metrics like free cash flow yield to give an immediate uplift to dividends and share buybacks. Given how cheaply public E&Ps are trading, it can be a tall order to strike deals that are even more favorably valued than a buyer’s stock. That also limits how much money a buyer can pay for undeveloped locations that may not generate a return until drilled years later.”

The challenge of paying for locations without upsetting investors, plus difficulties coming to an agreement on what those locations are worth, is why deals struggled in the inventory-rich Permian. The usual workhorse of upstream M&A saw less than 10% of total deal value directed its way in transactions focused only on that basin, and the largest deal in the region was for a production-heavy Central Basin Platform asset with vertical drilling opportunities.

A major contributor to the $16 billion of Q3 M&A was even further from the usual flow of upstream deals in one of the most mature and regulatory challenging oil regions of the country. Aera Energy, a joint venture between Shell and Exxon in California, was sold to Germany-based IKAV for nearly $4 billion, ending those companies’ historic involvement in the state’s petroleum business.

Rounding out activity for the third quarter was the first merger between public mineral and royalty companies. The nearly $2 billion acquisition of Brigham Minerals by Sitio Royalties unites two companies with similar market positioning, outlooks and valuations that were positioned to be rivals. “These two companies were poised to go head-to-head for the best M&A opportunities driving up prices,” noted Dittmar. “Instead, they will now have the power of a larger platform in the competitive minerals space.”

Going forward, challenges remain in the market including negative investor sentiment, growing recessionary risks, and concerns about cost inflation. Additionally, the less common M&A deals like California transactions or mineral mergers may not necessarily be repeated. But Permian M&A likely won’t stay down for long given how important that basin is to the overall industry and U.S. supply. Just a couple weeks into Q4, the Permian logjam has already been broken by Diamondback Energy’s $1.6 billion purchase of Firebird Energy. That could very well set off a chain reaction of Permian deals waiting in the wings.

“There are some reasons to be positive on upstream M&A though,” concluded Dittmar. “Despite rising costs, E&Ps are still generating a lot of cash and some companies may decide to direct portions of that toward M&A. Additionally, OPEC looks willing to reinsert itself into oil markets, which could bring stability and help buyers and sellers come together on pricing. Most helpful though would be for E&P equities to gain ground with investors. That would give management more breathing room to negotiate with private sellers on price, particularly for future inventory. Unfortunately, that may still take some time.”