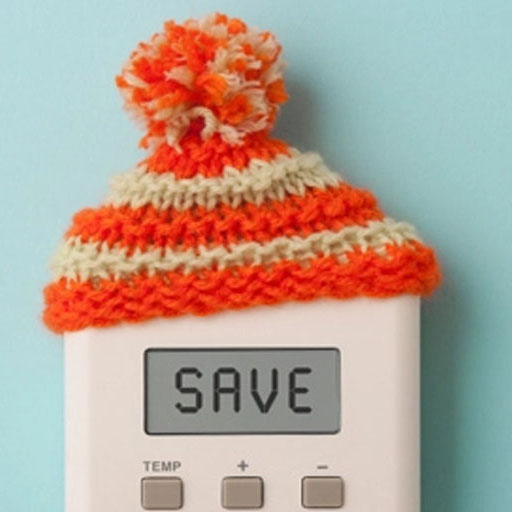 If you’re still wondering about your upcoming home heating expenses in the approaching colder weather, the U.S. Energy Information Administration has the answer.

You can expect to pay more!

The EIA came out Wednesday with its Winter Fuels Outlook which follows: 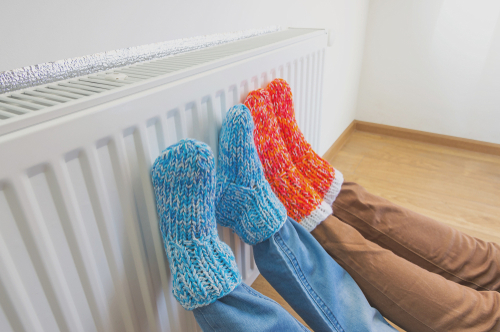 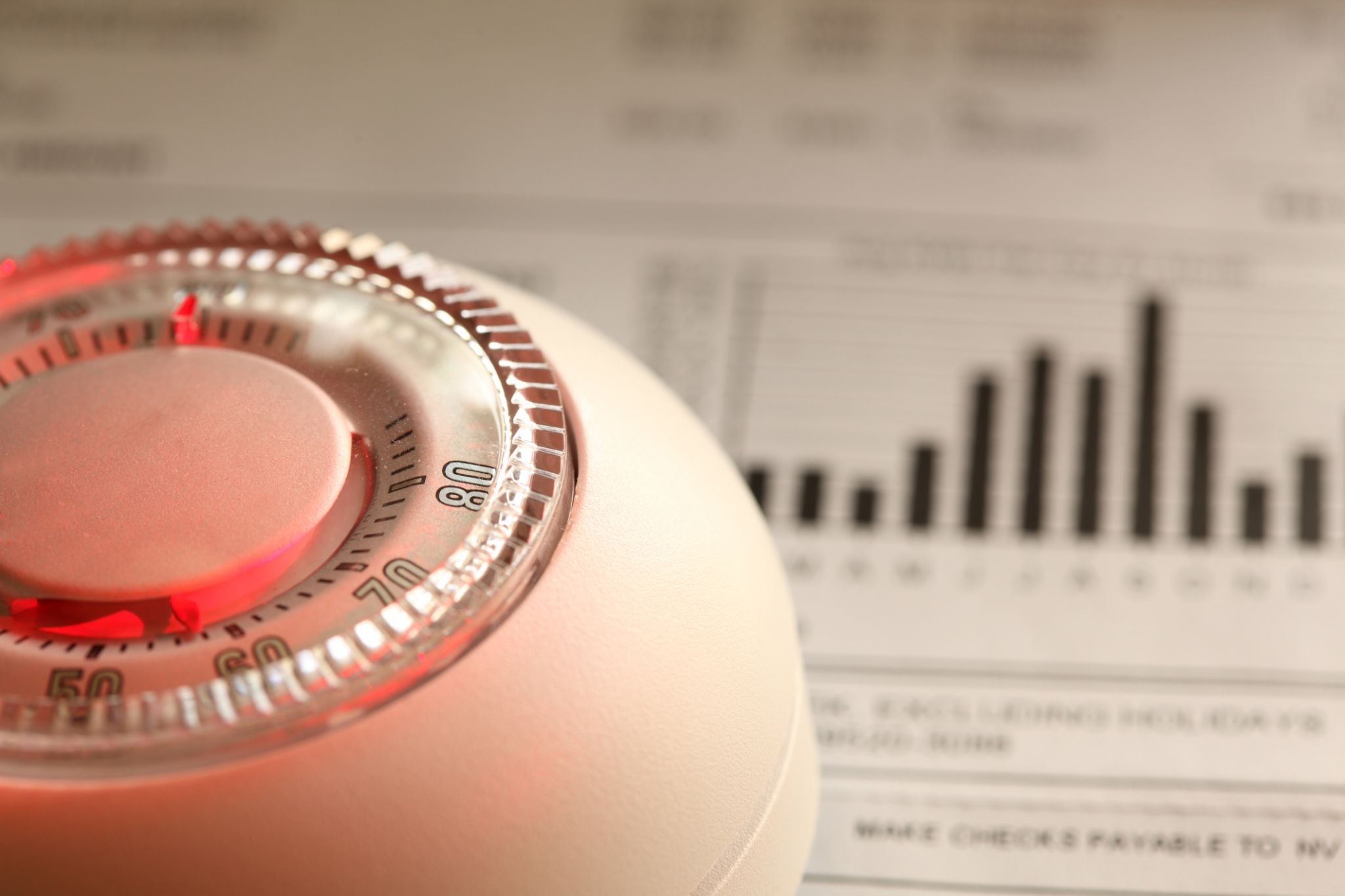