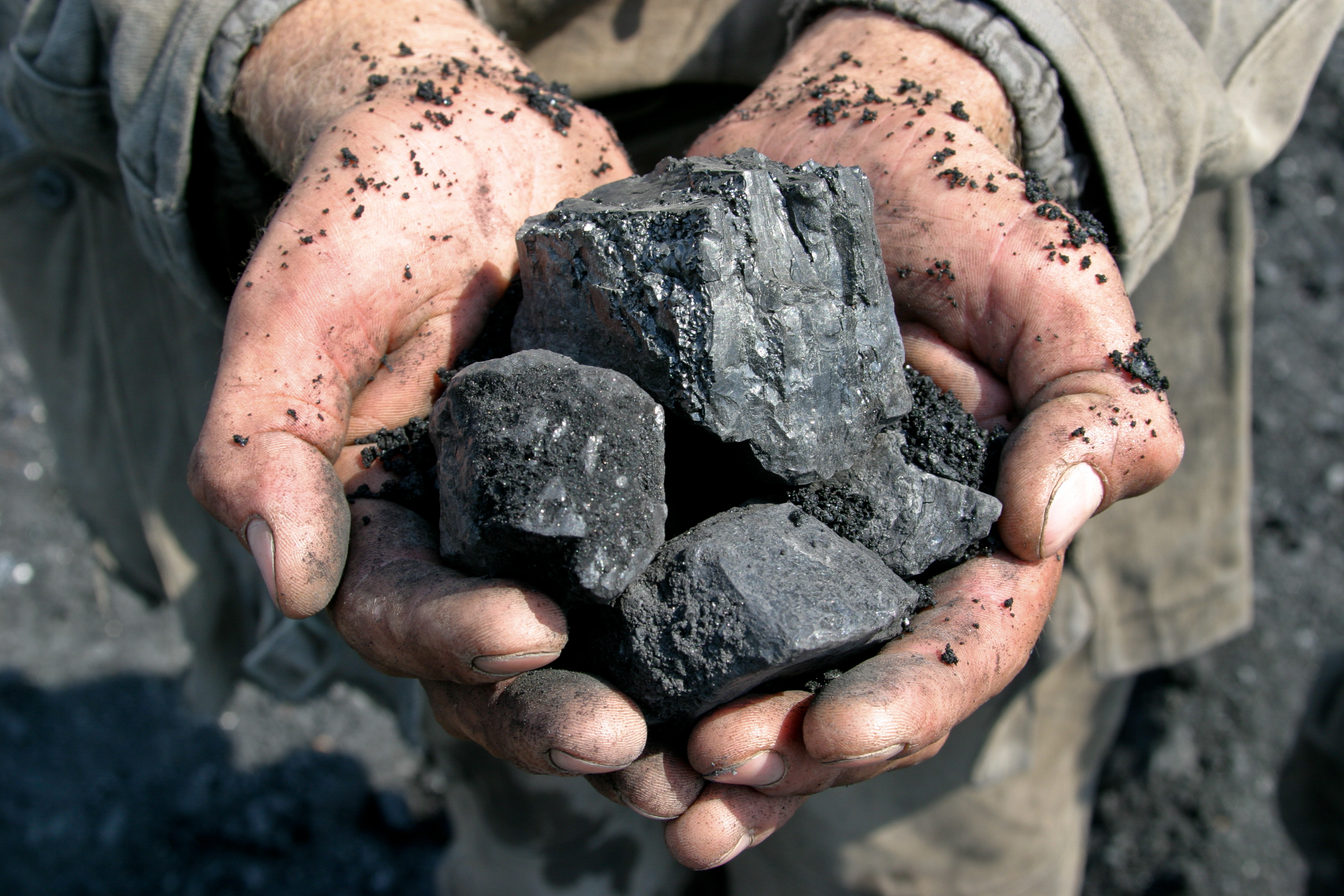 As coal mining makes a resurgence throughout Europe because of the growing energy crisis, coal operators in the U.S. are doing well these days, including Tulsa-based Alliance Resource Partners, L.P. which reported record earnings in the just-finished quarter.

Industry leaders might say it’s an indication that coal-mining in the U.S. is far from dead as declared some years ago by the Obama administration.

The company on Monday reported big gains in financial and operating results for the quarter that ended Sept. 30, 2022 compared to a year earlier. Total revenues this year increased 51.3% to a record $628.4 million compared to $415.4 million for the 2021 quarter. 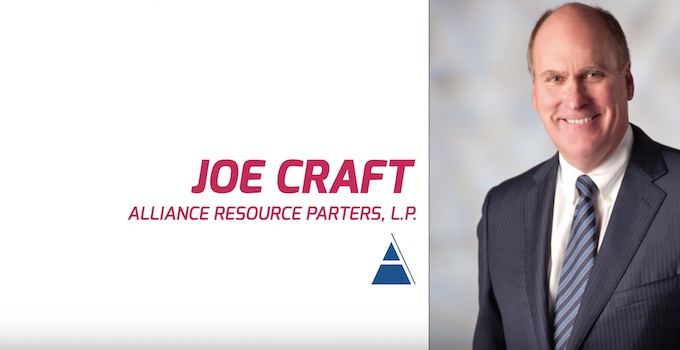 “ARLP was also able to execute new coal sales commitments for delivery of 5.6 million tons through 2025 at prices supporting higher margins in the future. With ARLP sold out for this year and solid contracted coal sales volumes in 2023 and 2024, we have good visibility into our ability to generate cash flow growth over the next several years,” he added.

Oil & gas royalties revenue in the 2022 Quarter benefited from significantly higher volumes and sales price realizations per BOE, which increased 33.1% and 31.6%, respectively, compared to the 2021 Quarter.

Performance in the 2022 Quarter also improved compared to the quarter ended June 30, 2022 as modest increases to coal sales volumes and pricing pushed both coal sales and total revenues higher by 3.5% and 1.9%, respectively. Increased revenues, partially offset by higher total operating expenses in the 2022 Quarter, led net income and EBITDA higher by 1.9% and 2.6%, respectively, both as compared to the Sequential Quarter.