The Oklahoma Corporation Commission responded this week to a constitutional challenge by Oklahoma City of the Commission’s decision that puts millions of dollars in franchise payments from utilities up in the air.

In a filing with the State Supreme Court, Corporation Commission attorneys defended the decision that came as part of winterization bonds under the February 2021 Regulated Utility Consumer Protection Act and argued the commission acted within its limited authority.

The Commission determined certain expenses regulated utilities are not permitted to charge to, and recover, from ratepayers, said the attorneys in their response.

“The Commission did not determine whether or not Franchise-Related Payments are owed by the Respondent Utilities to Appellant or any other political subdivision pursuant to contracts or other applicable law,” stated the response. The attorneys argue the decision prohibits utilities from recovering franchise expenses based on securitization property or securitized revenue collected by the utilities.

The Corporation Commission also claims Oklahoma City in its legal challenge “cannot demonstrate it will suffer adverse effects that are direct, substantial and immediate; and therefore lack standing to appeal the Commission’s order.” 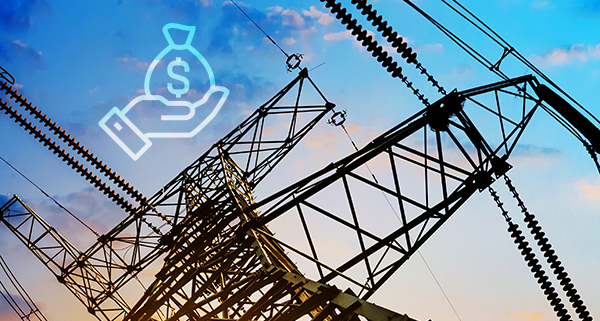 As OK Energy Today reported last month, the lawsuit was a challenge to the commissioners’ 2-1 vote to allow utilities in the bond program to decide if they will go ahead and collect franchise taxes for municipalities.

“The Oklahoma Corporation Commission erred in determining that the February 2021 Regulated Utility Consumer Protection Act relieves utility companies, who are vendors in taxable transactions, from their statutory duty to collect municipal sales taxes from utility customers, who are consumers in such transactions,” argued Oklahoma City in its lawsuit.