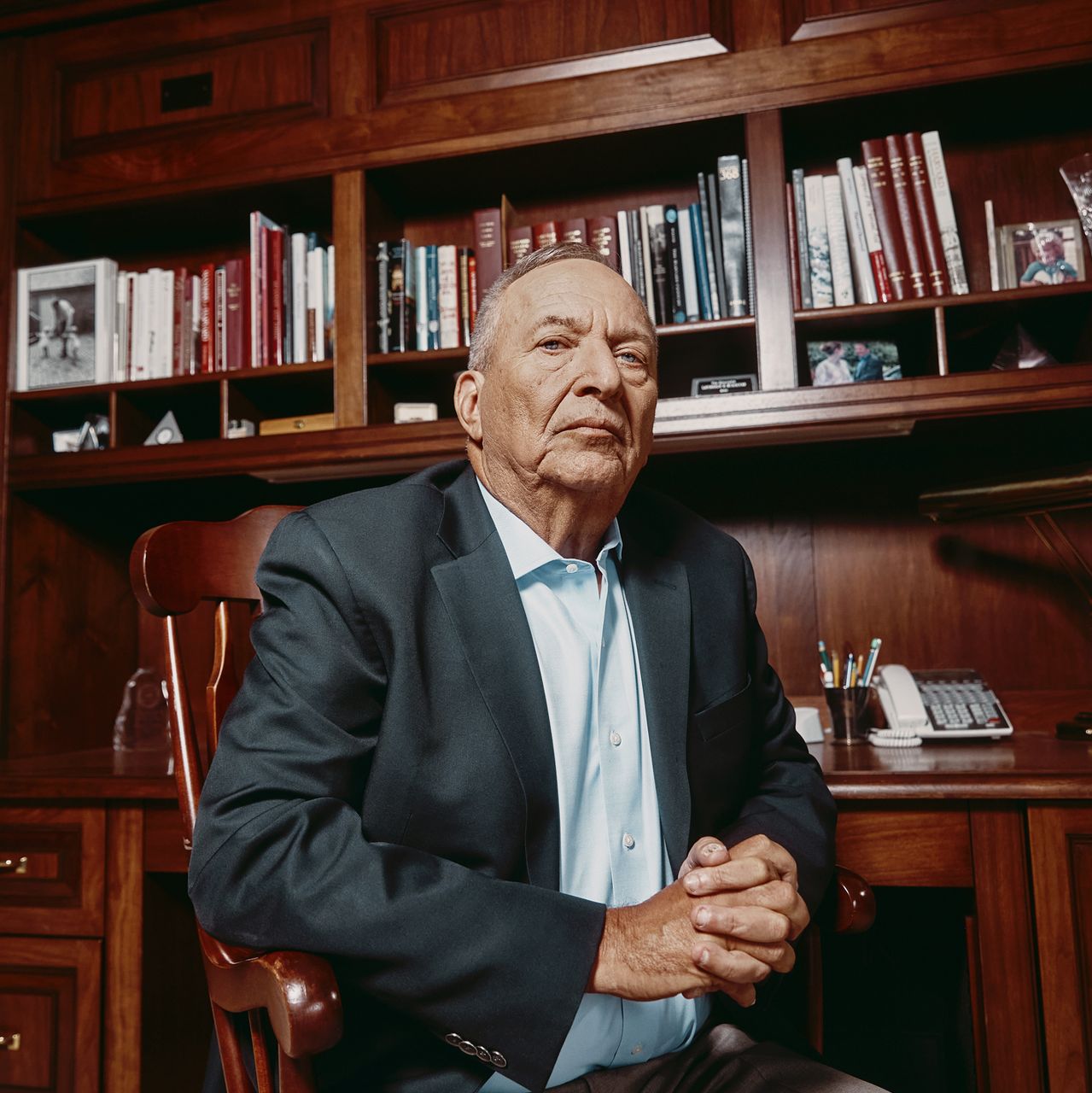 It’s what economist Larry Summers says about the decision to kill the Keystone XL pipeline.

He admitted during a Friday interview on Wall Street Week that cancelling the Keystone Pipeline was a “mistake” and that slowing oil permits and “being hostile as a country” toward natural gas were errors as well.