Gasoline prices rose by another 12 cents in the past week in Oklahoma, reaching a new average of $3.55 a gallon according to the American Automobile Association.

And some experts believe prices will continue to climb because of last week’s action by OPEC+ to reduce oil production by 2 million barrels a day.

While the Biden administration took claim when prices dropped, a spokeswoman returned to blaming Russia’s Putin for causing the resurgence in prices in the past week.

Oklahoma’s average was $3.43 last week and in the past month, prices have risen 25 cents on average.

Lawton motorists still have the lowest average at the pump of $3.33, which is 11 cents more than last week and 33 cents higher than a month ago. 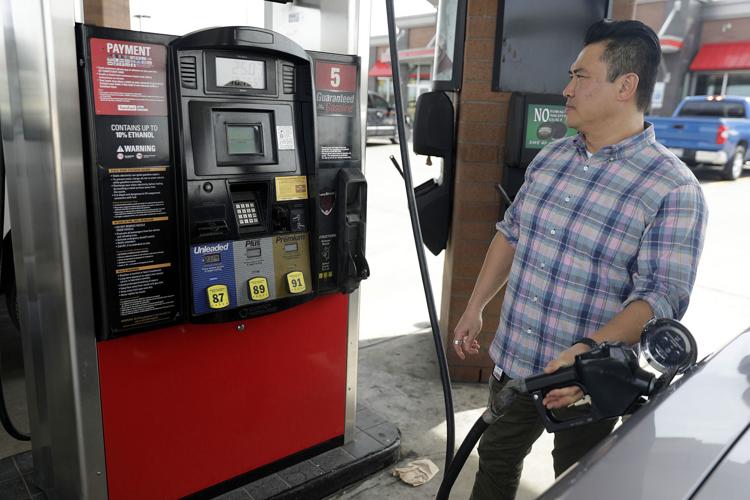 OPEC+ recent announcement that the group of oil-producing nations would slash output by 2 million barrels per day led to the price of oil creeping above $90 a barrel for the first time in several weeks according to AAA.  A higher cost for oil usually means more expensive gasoline. Meanwhile, domestic demand increased as more drivers fueled up last week.

Gasoline prices in California were still higher than $6 a gallon but they were also slowly falling this week as more refineries went back on line.

Those prices are higher than what motorists in Europe are paying.