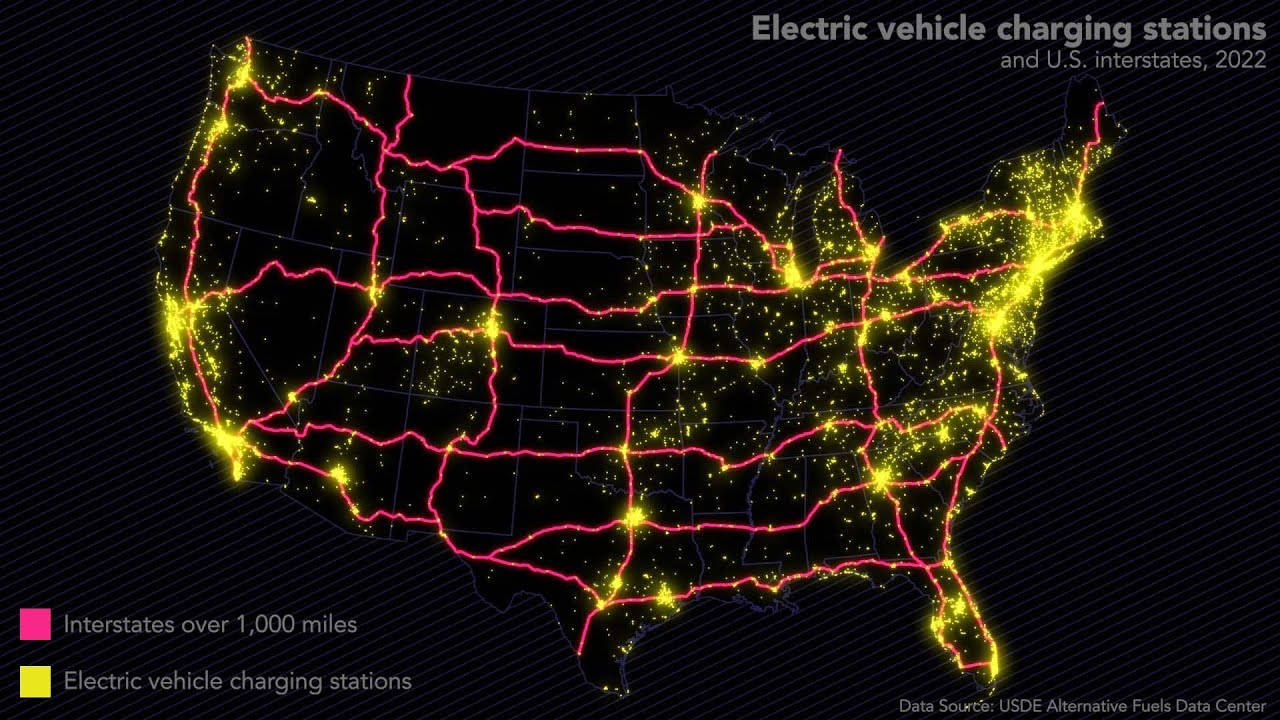 The federal government announced Tuesday that now all 50 states have won approval to start construction on the first nationwide network of EV charging stations.

Oklahoma was among 33 states that received the okay earlier in the month and the last of the states were approved this week.

The network of  EV charging stations places one roughly every 50 miles along interstate highways, part of the Biden administration’s plan to spur widespread adoption of zero-emission cars reported the Associated Press.