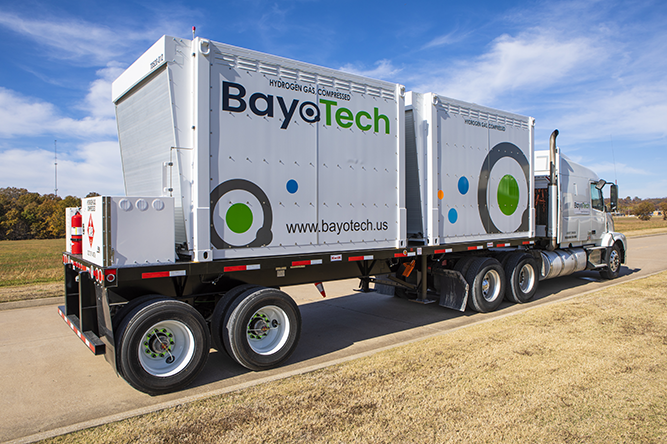 New Mexico’s hydrogen economy is getting a boost from federal incentives which in turn leaves Albuquerque-based BayoTech leaders with expectations of building half a dozen hydrogen hubs in the coming year.

The Albuquerque Journal reports that the 7-year old company will make its first major effort to enter commercial markets with its compact mobile hydrogen generators.