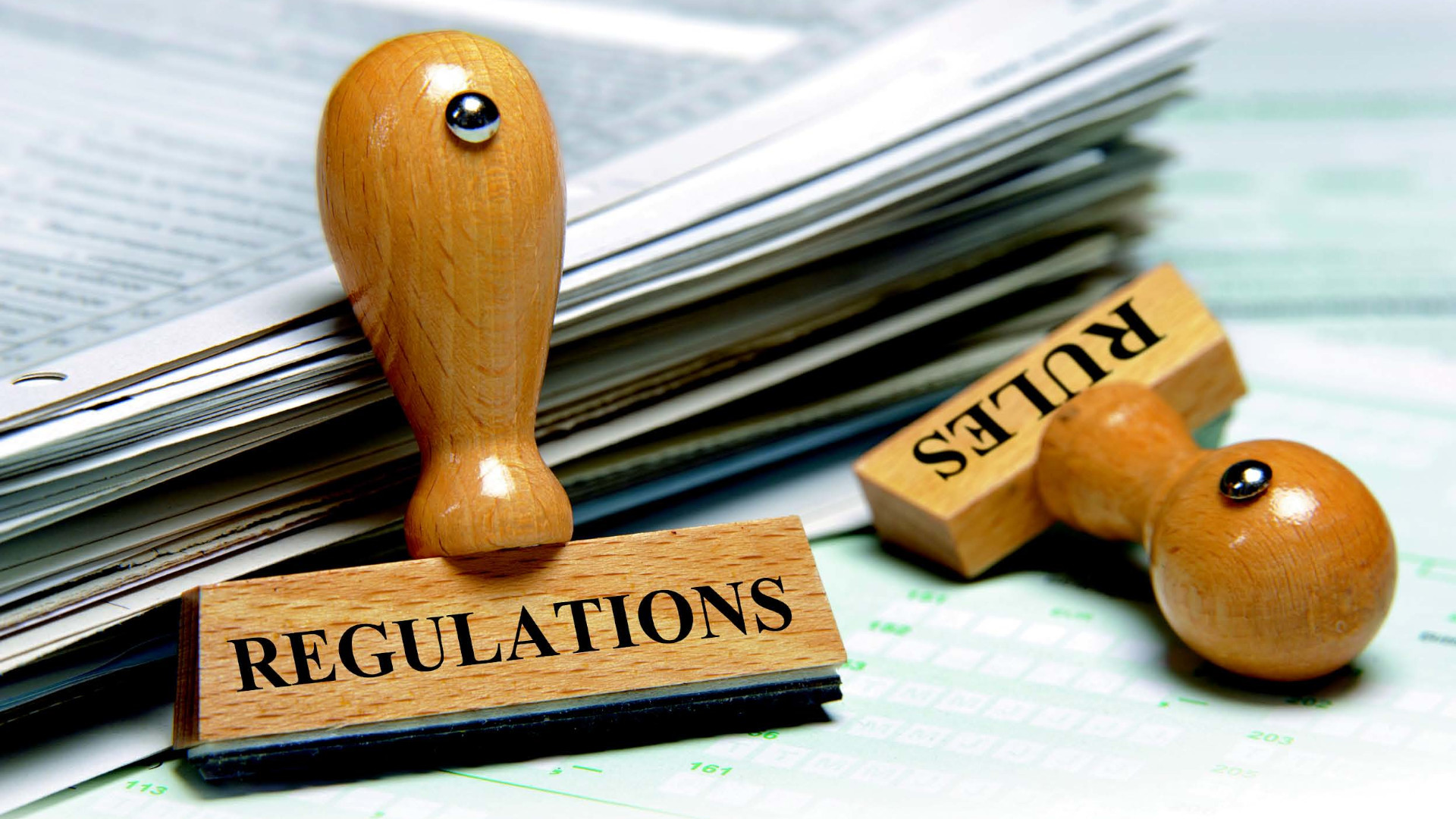 Oklahoma U.S. Sen. Jim Inhofe (R-Okla.) used his questions during a Senate committee hearing this week to target the Environmental Protection Agency and its attempt to increase regulations on livestock and hot-rod drag racing.

It was Wednesday when the Senate Environment and Public Works Committee held a  “Legislative Hearing to Examine the RPM Act, the Livestock Regulatory Protection Act, the Smoke-Ready Communities Act, and the Smoke Planning and Research Act.”

Senator Inhofe’s questions of Brown focused on “the EPA is threatening to restrict America’s ability to convert motor vehicles into racing vehicles.” 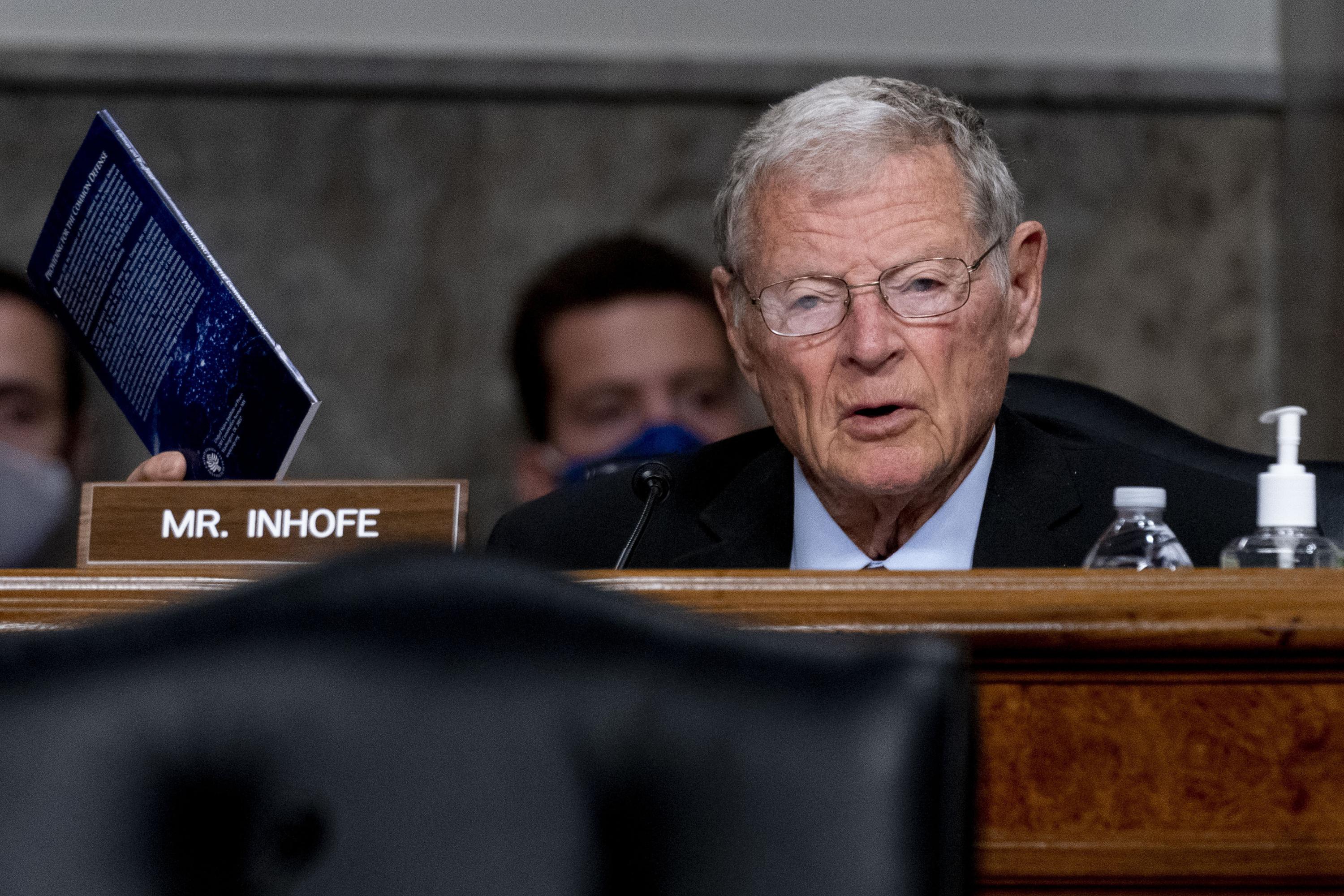 When he questioned VanderWal, the Senator again raised the issue of how agriculture is targeted by more EPA regulations.

“Overregulation is something people don’t understand until they are among those who are overregulated,” said the Senator.

Inhofe: Thank you, Mr. Chairman. I appreciate the really interesting thing that we are experiencing right now, and we have some star power here that we’re happy to have.

Mr. Brown, as you know, the EPA is threatening to restrict America’s ability to convert motor vehicles into racing vehicles. Recognizing the protection of the Motorsports Act would clarify that it’s legal for car racers to convert street vehicles into a dedicated race vehicle. The bipartisan legislation provides certainty to motorsports companies employing tens of thousands of American workers that produce and sell special parts that racers need to build. You’re the one who’s really interested, and you’re on the line on this thing and you’ve done a very good job. My kids will be very proud that we’re spending this time together. I would like to have you characterize the type of people – you know Oklahoma’s a small state, we’re a rural state, we’re an Ag state, and I look at both of these bills that we’re going to be talking about today as things that will be very helpful. They’re kind of geared for Oklahoma. I’d just like to have you share a little bit about the mom and pop type of population that benefits the most from this, Mr. Brown.

Mr. Brown: Benefit from this you said, sir?

Inhofe: No, how they benefit, because we’re talking about Oklahomans. Now, these are not giant corporations, these are mom and pop operations.

Mr. Brown: Yes, well the way they benefit is, believe it or not, in our community of motorsports, our 1,500 tracks reach across the whole country, even in the small neighborhoods. I grew up in New Jersey, but I go to 22 different venues across the country for drag racing. We’d go from all the way down there in Tulsa, that racetrack in Tulsa, Oklahoma; all the way down to Dallas, Texas, Gainesville, Florida; all the way up to Brainerd, Minnesota. We impact so many of the small grassroots people that come in and we effect the communities.

I’m not going to lie to you: I grew up on a 15 acre farm ground in the little town of Chesterfield, New Jersey. It’s in the middle of nowhere… cattle up the road. I drove a Combine; my family had an excavating business on the farm. What we did was do-it-yourselfers, so a lot of do-it-yourselfers back in those areas, this is actually who it benefits from because they work on their vehicles and they’re the ones that are able to take it. Racing and motorsports, when you take it to the area where you’re able to take that Station Wagon that your mom had and you can actually modify it, doesn’t take a lot of money. And you can take it to your local drag strip, where at your local drag strip in those little towns across America and you can go there and spend twenty bucks. You can actually race that vehicle.

Inhofe: We’re operating on limited time here, and I want to come back because I’ve been fascinated by your background and what it’s meant to you.

I had one question for Mr. VanderWal. As you mention in your testimony, agriculture accounts of approximately 10% of the total greenhouse gas emissions in livestock accounts for less than 4% of overall emissions. I think John Thune did a good job of explaining what a Cow Tax would do and who that would effect.

Mr. VanderWal, will you explain how passing the Livestock Regulatory Protection Act would keep food costs down for Americans buying beef, pork, eggs and egg products?

Mr. VanderWal: Well thank you for that question, Senator. That’s very important because, like I said, food security is national security to our country. The more times we have put more regulations on our farms and ranches it causes people to quit if they can’t afford to follow those regulations or meet them, if they have to hire more people and in turn it reduces the supply which increases prices to consumers.

It’s certainly in our country’s best interest to use common sense and keep those regulations low. I talked about the fact that agriculture is doing such a good job already through innovation in the last decades, and we’re doing things on a voluntary basis, always looking for a way to improve and doing the best we can.

Inhofe: I really believe that we have an opportunity to yield to the pressures that are out there on overregulation. Overregulation is something people don’t understand until they are among those who are overregulated.

Mr. Brown, is there any other thoughts – we’re running a little short on time – that you’d like to talk about that further economic impact that this legislation would have on states, like my state of Oklahoma.

Mr. Brown: Absolutely, sir. One thing that I would like to share too: In just our motorsports industry throughout the whole country we have over a $100B impact on the communities and states across the country that motorsports resonates and goes to. It’s definitely a big impact from communities, from hotels, from everything that surround it. It has a huge impact, and also for the small business owners that actually make these parts and pieces and also for the development of future technology that goes into vehicles tomorrow. Like we always say in racing – that we’re working on tomorrow’s technology today.

Inhofe: That’s a good point and thank you. Mr. Chairman.