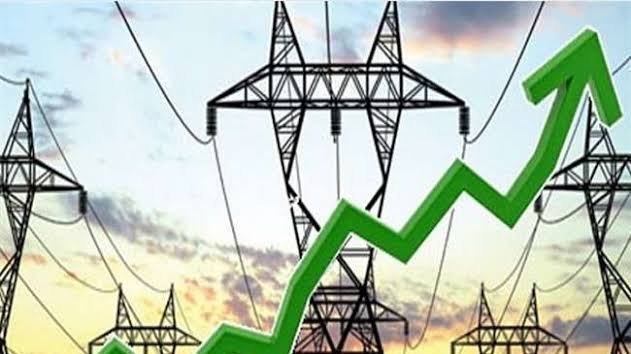 The reactions to the Oklahoma Corporation Commission’s 3-0 vote Thursday to a nearly 2% rate hike for Oklahoma Gas and Electric Company are not surprising.

With little questioning, Commissioners voted to allow OG&E to increase its base rates 1.9%, a move that will increase an average residential customer’s monthly bill by $2.07. It was also the first rate base increase since 2017 when it was increased $1.

“We appreciate the open and transparent rate review process conducted by the Oklahoma Corporation Commission. The outcome of the rate review process provides great benefits for our customers while allowing the company to recover critical and necessary investments made to improve the electric grid,” said OG&E’s statement.

The company said the decision to adjust base rates will allow the company to “harden, secure and modernize the electric grid.”

The AARP of Oklahoma had a different response.

““More than 10,000 AARP Oklahoma members reached out to the corporation commission with a clear message, no more rate hikes. Despite their pleas, skyrocketing costs and OG&E’s reported $360 million annual profit, the commissioners unanimously approved yet another unwarranted rate increase,” stated Sean Voskuhl, state director of the organization. 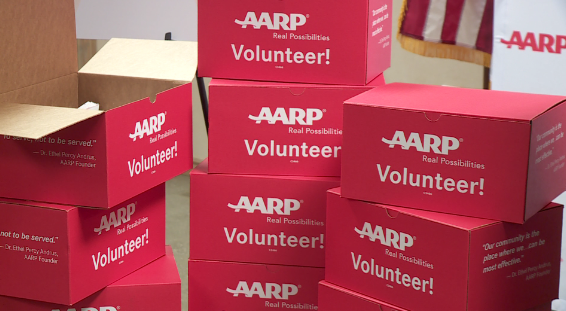 He said one good thing that came out of OG&E’s original rate hike request of nearly $164 million was how AARP was able to help convince the utility to lower its request. Voskuhl said it was a win for consumers when they also fought the utility’s attempt to introduce a new process that would have allowed for annual rate increases.

“Fortunately, unlike in deregulated states, Oklahomans were able to fight back against OG&E’s initial rate hike request of $164 million. We look forward to working with lawmakers and regulators to preserve and, perhaps, strengthen the commission’s ability to prioritize affordability and reliability over special corporate interests,” he also stated.

“Ensuring a reliable electric grid to serve the growing needs of OG&E’s customers requires ongoing infrastructure investments like upgrading and installing new equipment on overhead and underground power lines, as well as adding technology that senses and isolates disruptions to the system and automatically reroutes power.”

Other groups had signed on to a settlement agreement in June that includes a monthly increase to the Low Income Assistance Program credit, a refund to customers related to a reduction in the state’s corporate income tax rate, and key investments to the power grid to improve reliability and resiliency.

The AARP did not agree to the settlement but it also did not oppose it.

OG&E implemented interim rates on July 1, a move allowed by Oklahoma law.  It means the rate hike approved Thursday was already in effect so OG&E customers won’t see an additional increase in their bills.

All of these investments ultimately improve the customer experience by reducing the number and duration of outages, while modernizing the system as our service area continues to grow,

As a reminder, OG&E’s last increase to base rates was in 2017, a less than $1 monthly increase to residential customers’ bills. OG&E’s electric rates remain among the lowest in the nation with residential rates approximately 30 percent below the national average.”