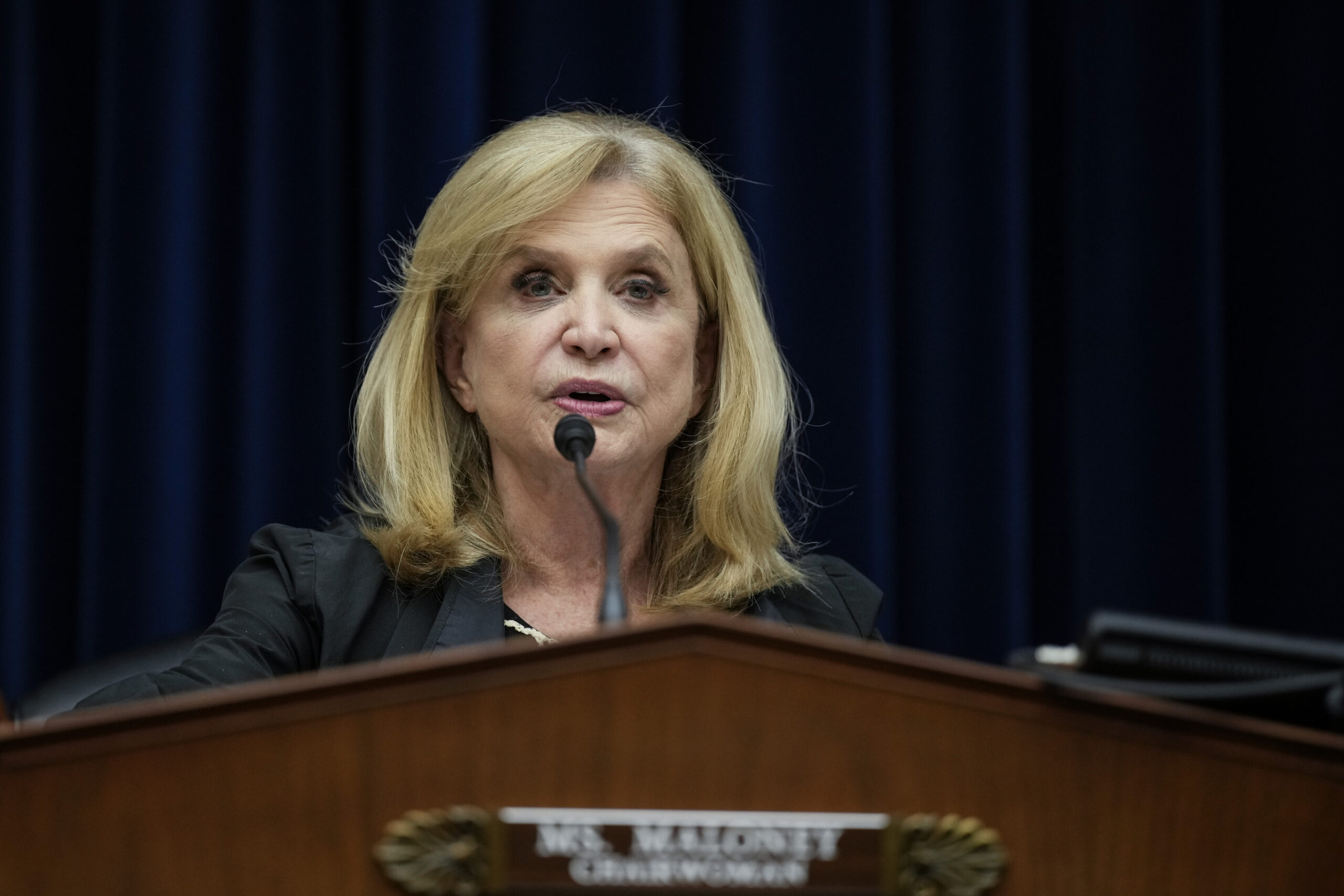 House Democrats didn’t let up on their attacks against the nation’s oil and gas industry during another hearing on Capitol Hill.

While representative of four major oil companies didn’t attend the hearing as asked, the anti-fossil fuel House members pressed ahead.

They read from newly released documents obtained from ExxonMobil, Chevron, Shell and BP as part of an ongoing investigation into the fossil fuel industry and its role driving climate change according to Inside Climate News.