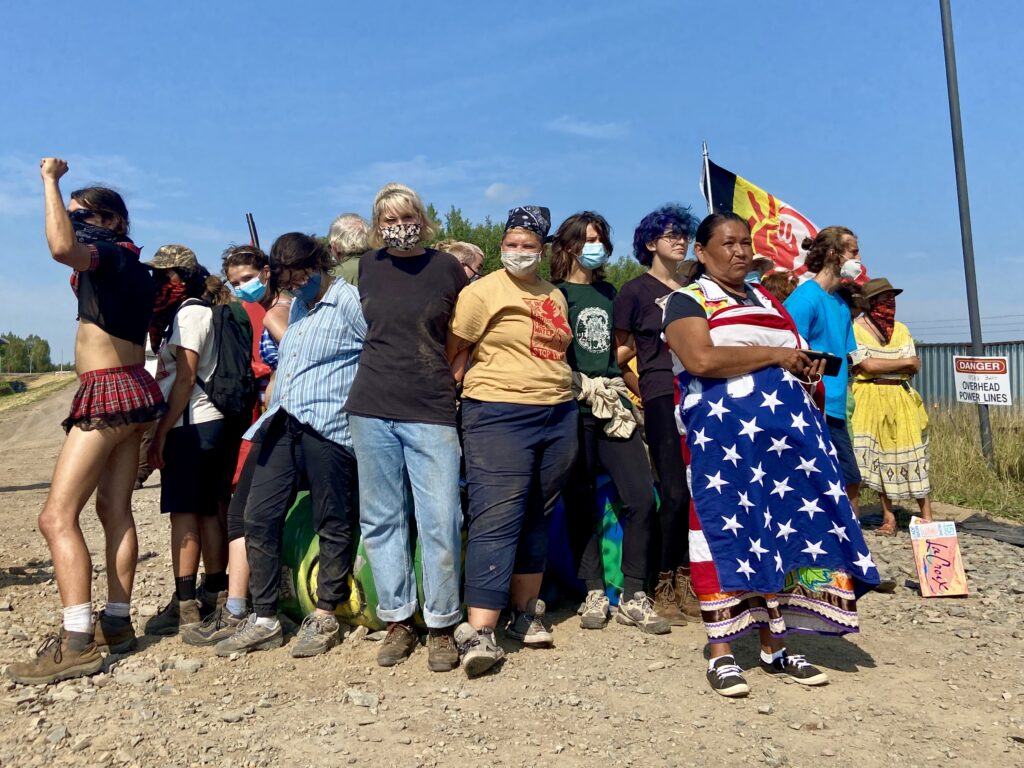 A bill passed and signed into law in Oklahoma in 2017 has turned out to be something of a guidepost for 16 other states to use in creating laws against the kind of destructive protests like those held against the Dakota Access pipeline in late 2016.

Other states are attempting to create the same kind of laws.

In the spring of 2017, then-Gov. Mary Fallin signed a measure into law taking aim at environmental groups that stage anti-pipeline protests. The bill was rushed into effect and dramatically increased penalties against protesters who trespass on property containing what it described as a “critical infrastructure facility.”

How tough did it crack down on those kind of protesters? It included a felony charge and a ‘minimum’ $10,000 fine for trespassing. For the trespassers who actually tampered with energy infrastructure, they could get 10 years in prison and a $100,000 fine.

Since then, other states have joined the movement to create such laws. Minnesota legislators have tried several times and failed according to the Minnesota Reformer.