What does Biden’s Inflation Act mean for Oklahoma? 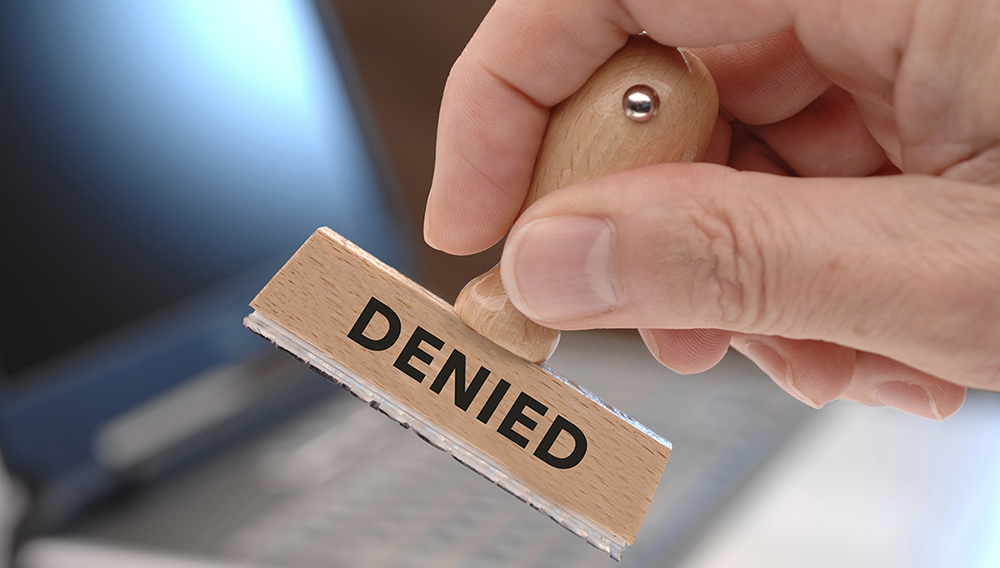 A city board in El Reno recently denied the request of Revolution Operating Company LLC to drill a well in an area surrounded by homes.

The El Reno Tribune reported the denial was made by El Reno’s Board of Adjustment and the vote was unanimous against the Oklahoma City energy company.

The firm had sought the permit to drill near the Williamstown and Wessex housing additions, an area that is along Reno avenue in El Reno.

The recent vote came during a standing-room only meeting. it also occurred while Revolution’s lawsuit against the city remains in Canadian County District court. Revolution attorney Nick Merkley explained to Board members that a permit to drill had already been approved by the Oklahoma Corporation Commission. He also contended that city ordinances were not above the permit, reported the Tribune.

Developer Randy Haley tried to persuade the board to allow the well. His attorney Jessica Hatcher said Haley had purchased mineral rights from the city of El Reno which should have allowed him to proceed with the well.

“Somebody has to drill a well to pay for the lease. My client has a right to drill,” explained Hatcher.