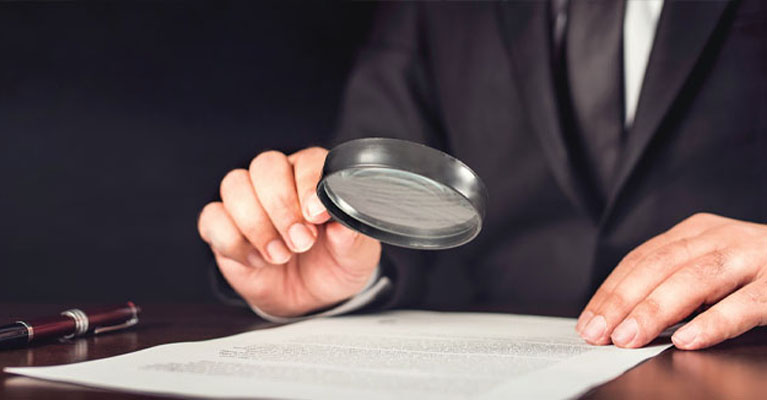 Oklahoma Corporation Commissioner Bob Anthony didn’t hold back in his 74-page dissent filed recently over his objections to the state’s use of securitization bonds totaling billions of dollars for utility customers to pay for the 2021 winter storm costs.

He raised questions of negligence, incompetence, malfeasance and possible unlawful activity as he wrote about what he contends was wrong with the use of the bonds by ONG, OG&E, PSO and CenterPoint Energy.

One of his targets was Hilltop Securities, the Dallas firm with a $15 million history of 54 violations and fines over the course of its history. The firm was not only hired by the Oklahoma Development Finance Authority to handle the billions of dollars in bonds, but also employed by the Corporation Commission to be its advisor.

“At the behest of insiders who stood to make tens, if not hundreds of millions on the backs of Oklahoma’s most vulnerable citizens, state government officials approved an ill-conceived, fatally-flawed piece of legislation, compounded its shortcomings with recklessly open-ended financing orders approved by two ethically-compromised OCC commissioners, and after tacit approval from a few more perversely-incentivized “oversight” authorities, handed the implementation of the dirty deed off to an unqualified state finance agency swimming with Wall Street insiders, bankers and consultants/attorneys/advisors with more profit motives and conflicts of interest than could be addressed in a dissenting opinion twice this long,” wrote Anthony in his dissent.

Anthony, who voted against the financial orders also directly questioned decisions by the former director of the Corporation Commission’s Public Utilities Division as well as the votes by fellow commissioners Dana Murphy and Todd Hiett. In his summary of his lengthy critical assessment, Anthony also suggested perhaps an official investigation is necessary and proper into what was really behind the often non-transparent steps that led to the use of the bonds.

“To repeat for the umpteenth time, we need to bring on the investigators! Bring on the State Auditor and Inspector! Bring on the acronyms – the OSBI, the FBI, the SEC, the CFPB! There is plenty here for them all. If public officials were naïvely misled, that should be investigated too. Bring on the whistleblowers! If you were part of or aware of wrongdoing, it’s time to come forward and speak up. My grandfather used to say, “You don’t see the cockroaches until you turn on the lights.” Transparency is one of the best disinfectants, and confession is good for the soul.” “Even after months of review and inspection and diligent efforts to examine and decide these cases, I qualify my statements and opinions set forth herein as preliminary assessments that may need the help of further expertise and/or official investigation to redress any possible inaccuracies, flawed interpretations, or incorrect determinations,” he wrote.

Why did he write the critical analysis? Anthony said it was because of what he felt were his “ongoing constitutional duties and responsibilities as a Corporation Commissioner” to inform the public and other officials of what he said were “certain unfortunate results and circumstances affecting households, businesses and the people’s trust in government.”

The commissioner said when billions of dollars are at stake “having limited access or incomplete information should not prevent me from doing my constitutional duty.”