End of September will see departure of Arkansas regulator 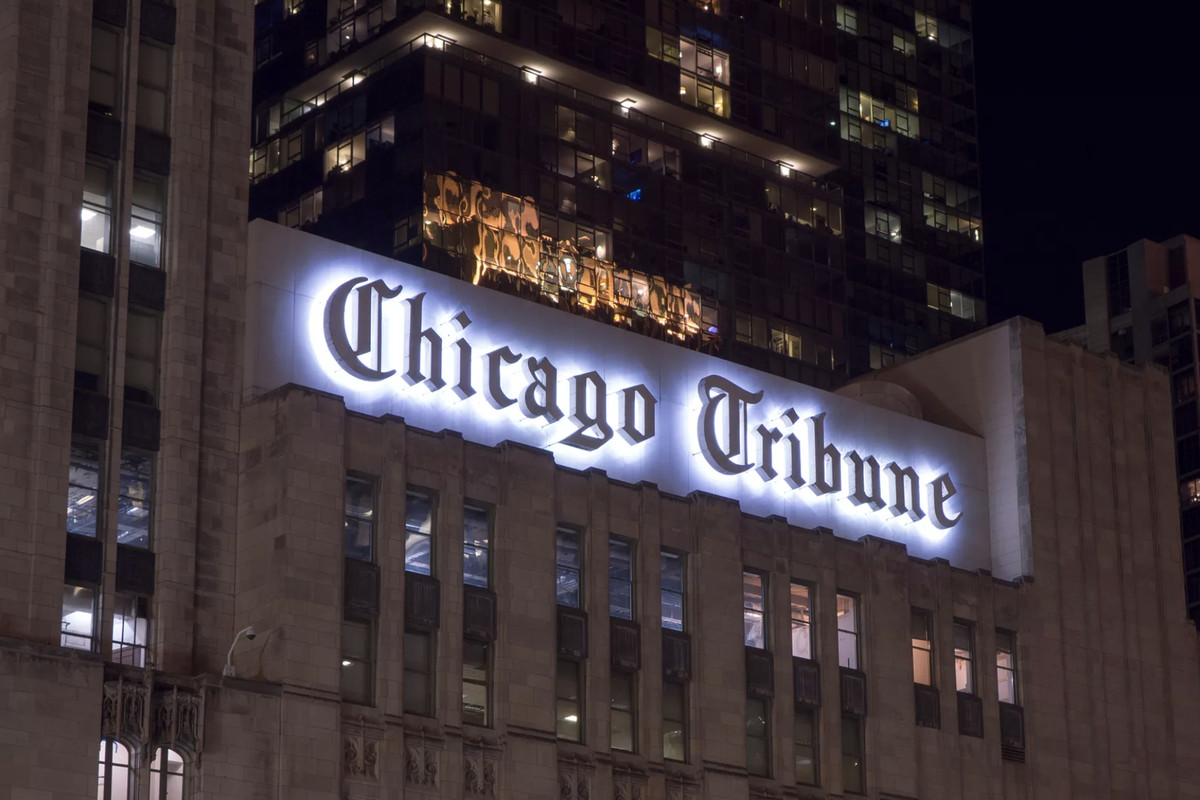 The Chicago Tribune says Illinois Gov. J.B. Pritzker is for once on the right track—-don’t follow California in banning new, gasoline-powered vehicles.

Editors at the paper made the same arguments oil and gas industry leaders in Oklahoma and across the U.S. have been making for some time now.

“For an example, look no further than California. In the same week that Gov. Gavin Newsom announced the ban on new liquid-fueled vehicle sales in 2035, a heat wave prompted residents to crank up their air conditioning, causing a power emergency. Newsom was forced to ask that consumers reduce electricity demand by, among other steps, unplugging their EVs.

If battery-operated vehicles become the norm, electrical grids from coast-to-coast will need to be upgraded to meet the new demand. EV chargers will need to be installed by the thousands in public areas nationwide, and many more in private homes.

And who is going to produce the juice? In another sign of conflicting government priorities, California is working with Oregon to help migrating salmon on the Klamath River by tearing down four massive hydroelectric dams. If electric utilities are expected to participate in a build out of EV charging infrastructure while increasing their output, and do it all in short order, rest assured that rates will need to rise.”