Report contends U.S. including Oklahoma will get much, much hotter by 2053 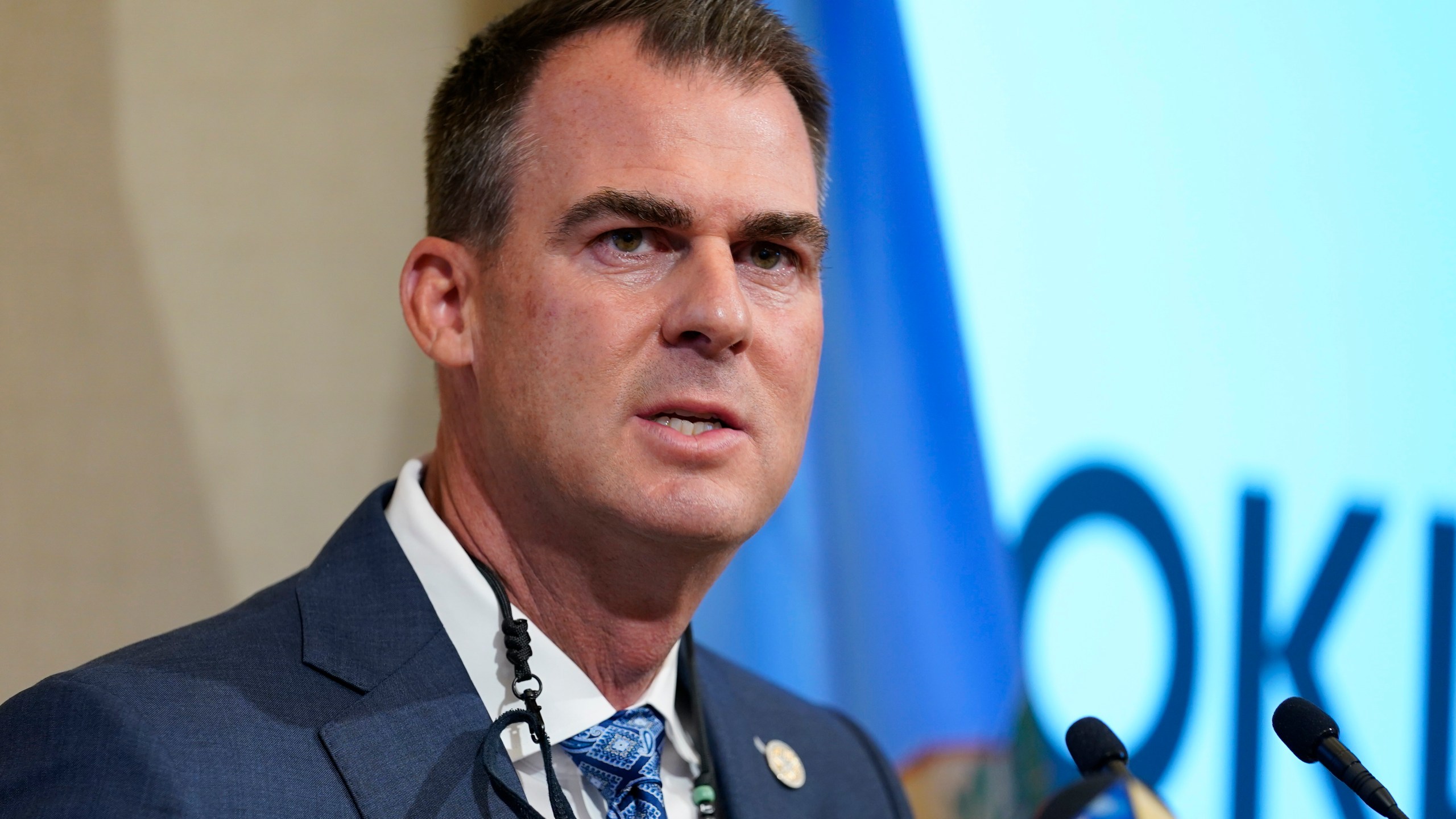 Oklahoma Gov. Kevin Stitt has been accused of being one of a handful of Republican governors critical of the President’s Inflation Reduction Act while their states gain benefits from the measure signed into law on Tuesday.

POLITICO suggested Stitt might be “hypocritical” about the IRA although the news organization known for its political coverage in the nation’s capitol never used the word.