Franchise tax issue on winter storm bonds to be considered

Report contends U.S. including Oklahoma will get much, much hotter by 2053 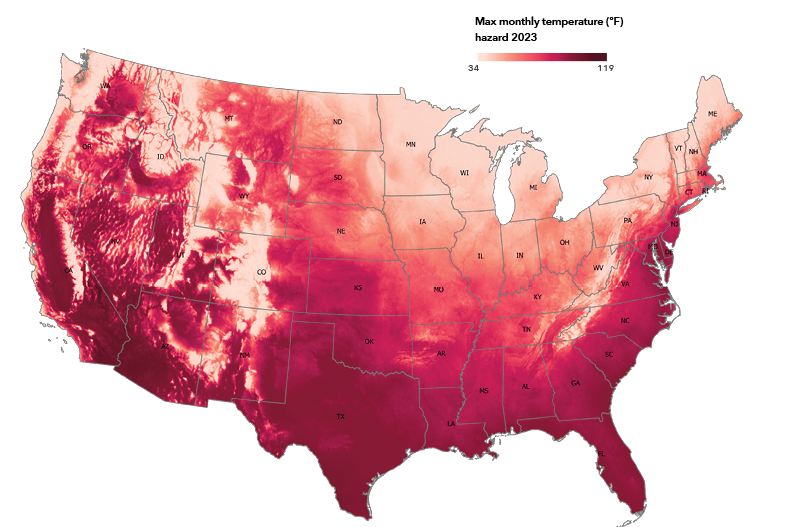 Southern Oklahoma will suffer under event hotter weather in the coming decades with at least two counties in the southeast part of the state to endure more than 80 days of summer temperatures 100 degrees or greater.

That’s according to a new report from First Street Foundation, a New York-based non-profit research and technology group dedicated to climate change studies.

In a new report, First Street scientists predicted that much of the central United States will endure much hotter weather over the coming decades.

They contend that Choctaw and McCurtain counties in southeast Oklahoma, counties which have averages of 58 days each of 100 degree weather in 2023 will see the number of those kinds of hot days reach 82 by 2053.

Bryan and Atoka counties will see 79 days of 100-degree weather in the same year predicted the Foundation’s analysts and scientists. The report indicated that in the coming few decades, more of the U.S. will suffer under dangerous temperatures where the heat index, the humidity combined with the reach temperature, will reach 125 degrees or greater. Much of the intense heat and soaring temperatures will be in the middle part of the U.S.

The study also claimed that Choctaw County in 2023 will experience 13 days of “Consecutive Dangerous Days” while in 30 years the residents of the county could bake under as many as 21 such days, an increase of 61.5%.

The Foundation further stated that in the case of extreme heat, the model finds 50 counties, home to 8.1 million residents across the U.S., that are expected to experience temperatures above 125°F in 2023, the highest level of the National Weather Services’ heat index.

By 2053, 1,023 counties are expected to exceed this temperature, an area that is home to 107.6 million Americans and covers a quarter of the US land area. This emerging area, concentrated in a geographic region the Foundation calls the “Extreme Heat Belt,” stretches from the Northern Texas and Louisiana borders to Illinois, Indiana, and even into Wisconsin.

This increase in “Extreme Danger Days” is concentrated in the middle of the country, in areas where there are no coastal influences to mitigate extreme temperatures. 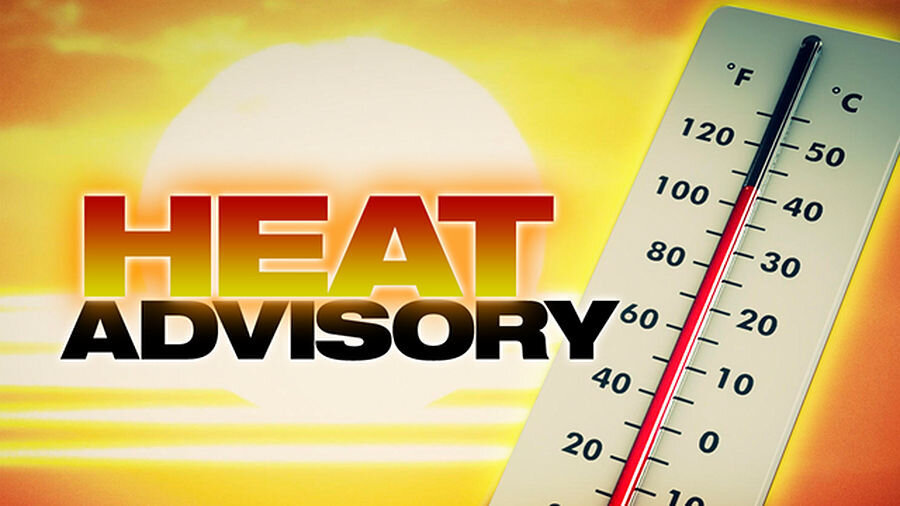 Other southern Oklahoma counties such as Coal, Atoka, Johnston, Pushmataha, LeFlore and Cotton will see 76 and 77 days where temperatures will hit 100 degrees or higher by 2053, predicted the Foundation report.

It said while other parts of the country may have higher temperatures overall, counties stretching from eastern Texas to southwest Michigan will have at least one day a year where the temperature feels like 125 degrees or more.

“This extreme heat belt, because of its lack of proximity to water, allows the temperatures to get much hotter — and the humidity that we expect to happen into the future because of climate change is adding to that,” said Matthew Eby, founder and CEO of First Street Foundation.