Oklahoma Natural Gas came out this week indicating it might have a disagreement with Oklahoma regulators over taxes and those winter storm ratepayer-backed bonds, but it doesn’t oppose an effort to collect them. At the same time, the Oklahoma Municipal League wants things to slow down regarding the issue.

In a filing this week, ONG argued that franchise fees and gross receipts taxes are prudently incurred operating expenses of a utility. Such taxes are passed by ONG to its customers.

The utility, in the filing with the Oklahoma Corporation Commission stated it does not oppose the relief request by the Commission’s Public Utilities Division. But it is asking the commission that any order clearly state its interpretation that securitization charges should not be assessed franchise fees and gross receipts taxes and reflect the utility’s ability to seek recovery of these prudent operating expenses if a court of competent jurisdiction finds or subsequent legislation directs that the franchise fees and gross receipts taxes should be assessed on securitization charges. 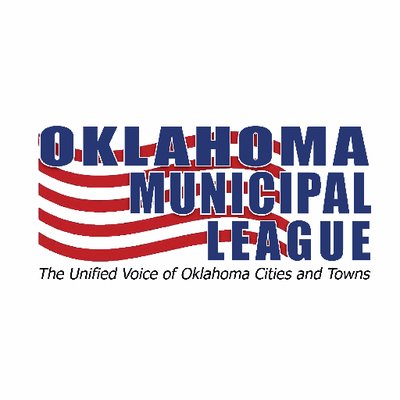 The Oklahoma Municipal League also took a stand this week on the issue.

“The Oklahoma Municipal League (“OML”) believes the premise behind the application poses many questions and the process should not be conducted hastily. Outstanding questions of law exist which should be carefully considered,” stated the league in a filing with the Corporation Commission.

It also made the following observations:

In a final appeal to the Commission, the Municipal League’s General Counsel, Daniel P. McClure Jr. stated, “On behalf of its members, the Oklahoma Municipal League requests that the timeline of this Application and corresponding proceedings be decelerated; such that adequate time for briefing of the issues and fair notice to affected stakeholders occurs, and a deliberate and measured approach to this wide-reaching challenge is achievable.”