SandRidge Energy, Inc. saw improved earnings in the second quarter, reporting $53.7 million in generated adjusted EBITDA compared to $39.4 million in the first quarter of the year.

Even though the company had no new completion activity in the second quarter, its production of 17.8 MBoed was consistent with the first quarter.

The company said it drilled the first two wells of its previously announced 2022 capital development program with completions and first production starting in the third quarter.  As of June 30, 2022, the Company returned 29 wells to production in the first half of 2022 that were previously curtailed due to the 2020 commodity price downturn. The Company has returned
a total of 158 wells to production since the beginning of 2021.

Sandridge said it updated 2022 operational and capital expenditure guidance to include the addition of three new wells to the drilling and completion program. 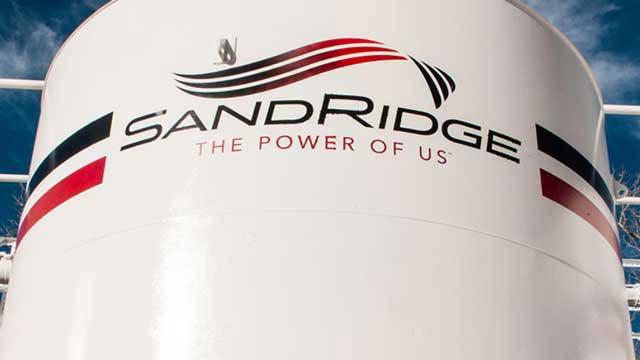 During the second quarter of 2022, the Company continued returning wells to production that were previously curtailed due to the commodity price downturn in the first half of 2020 and, in many cases, improving their production potential through capital improvements. Improved commodity pricing resulting in high rates of return, along with low execution risk, support the Company’s belief that these projects represent a superior use of capital.

During the second quarter of 2022, the Company brought 19 wells back online, bringing the total for the first half of 2022 to 29 and the total since the beginning of 2021 to 158. Throughout 2022, SandRidge currently expects to return approximately 54 wells to production and complete approximately 36 artificial lift conversions.