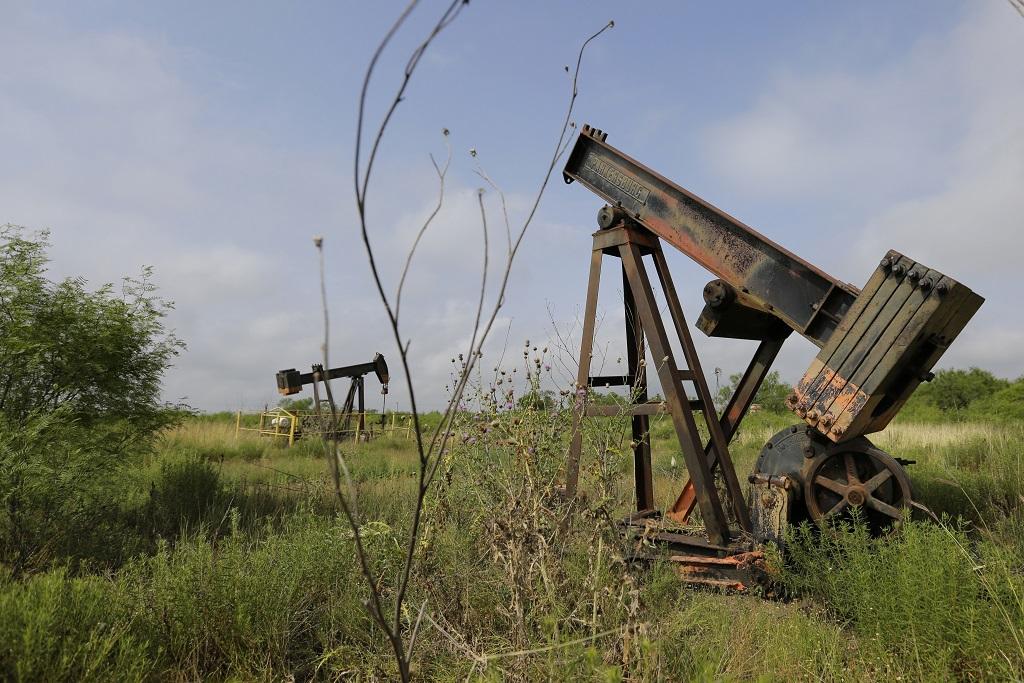 Oklahoma is among 24 states getting a share of $560 million from the U.S. Interior Department to start cleanup of what the agency called “high-priority derelict oil and gas wells” abandoned on state and private land.

Oklahoma will receive an initial grant of $25 million to plug, cap and reclaim orphaned oil and gas wells across the state.

The state of Oklahoma has indicated that it will utilize this funding to plug 1,196 documented orphaned wells with priority given to wells that pose the greatest threat to health and human safety, the environment and personal property. State oil and gas regulators intend to work with other state agencies to identify and address tracts in overburdened communities that need to be remediated. Additionally, Oklahoma will collaborate with federally-recognized Tribes to plug wells within their historic boundaries.

The Interior Department said up to 10,000 wells nationally could be dealt with as the government begins allocating $4.7 billion set aside to create an orphan well cleanup program under the bipartisan infrastructure plan approved late last year. The Environmental Protection Agency estimates there are more than 3 million abandoned oil and gas wells around the nation.

Millions of Americans across the country live within a mile of an orphaned oil and gas well, which are polluting backyards, recreation areas and community spaces across the country. Methane leaking from many of these unplugged wells is a serious safety hazard and is a significant cause of climate change, being more than 25 times as potent as carbon dioxide at trapping heat in the atmosphere. The historic investments to clean up these hazardous sites will create good-paying, union jobs, catalyze economic growth and revitalization, and reduce dangerous methane leaks.

“President Biden’s Bipartisan Infrastructure Law is enabling us to confront long-standing environmental injustices by making a historic investment to plug orphaned wells throughout the country,” said Secretary Deb Haaland. “At the Department of the Interior, we are working on multiple fronts to clean up these sites as quick as we can by investing in efforts on federal lands and partnering with states and Tribes to leave no community behind. Today’s announcement is exciting progress toward what we will accomplish together through this historic Law.”

The Bipartisan Infrastructure Law delivers the largest investment in tackling legacy pollution in American history, including through a $4.7 billion investment to plug orphaned wells. These legacy pollution sites are environmental hazards and jeopardize public health and safety by contaminating groundwater, emitting noxious gases and methane, littering the landscape with rusted and dangerous equipment, and harming wildlife.