While the latest rig count showed a slight decline in the number of rigs drilling for oil in the Eagle Ford of South Texas, the federal government reports production has been climbing in the shale play since February, a play where several Oklahoma energy firms have active operations.

The U.S. Energy Information Administration issued its latest  Drilling Productivity Report on Friday and estimated the crude oil production in the Eagle Ford region will average 1.2 million barrels a day during September 2022.

But there’s a catch to the report. Despite recent increases, less crude oil is being produced in the Eagle Ford region than before the pandemic—1.4 million b/d in April 2020—and much less than the all-time high of 1.7 million b/d in March 2015.

“Between 2020 and the first half of 2022, crude oil prices more than doubled, according to our analysis, incentivizing future development in previously marginal areas.” 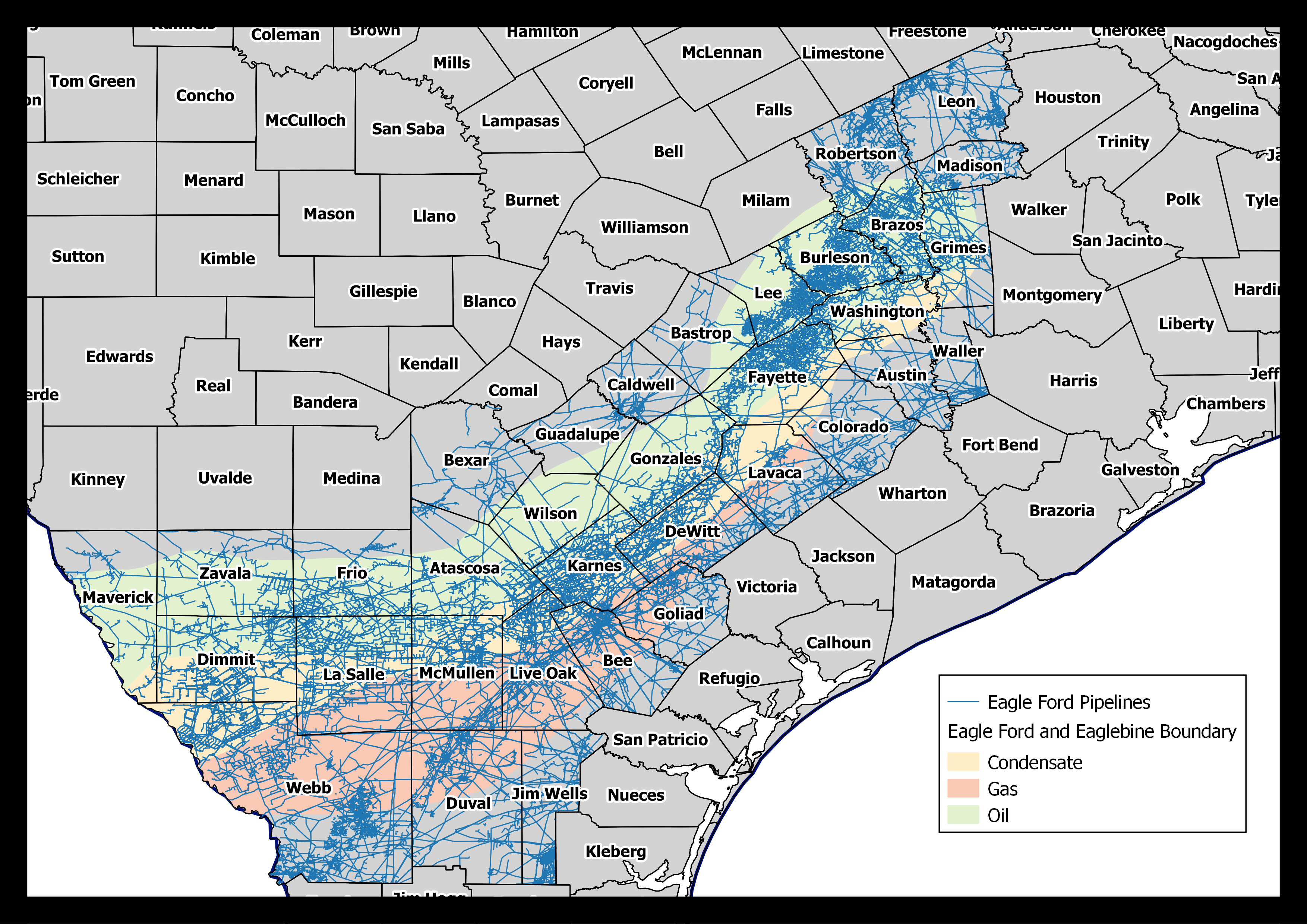 If prices are too low to provide a return on the investment of developing the well, producers will not invest in drilling the well. The Eagle Ford formation produces both crude oil and natural gas, so profitability is not only based on past crude oil or natural gas production rates but also on producers’ forecasts of future prices for natural gas and crude oil.