Oil and gas exploration leads to new wells in Oklahoma

Brigham Minerals might merge after sale of Oklahoma assets

After Brigham Minerals acquired holdings in Oklahoma in February, then disposing of it in recent weeks, the Austin-based company is reported to be exploring options that include a sale or even a merger.

But Brigham CEO Rob Roosa isn’t discussing it, telling those attending an earnings call he wouldn’t comment on “rumors or speculation.” 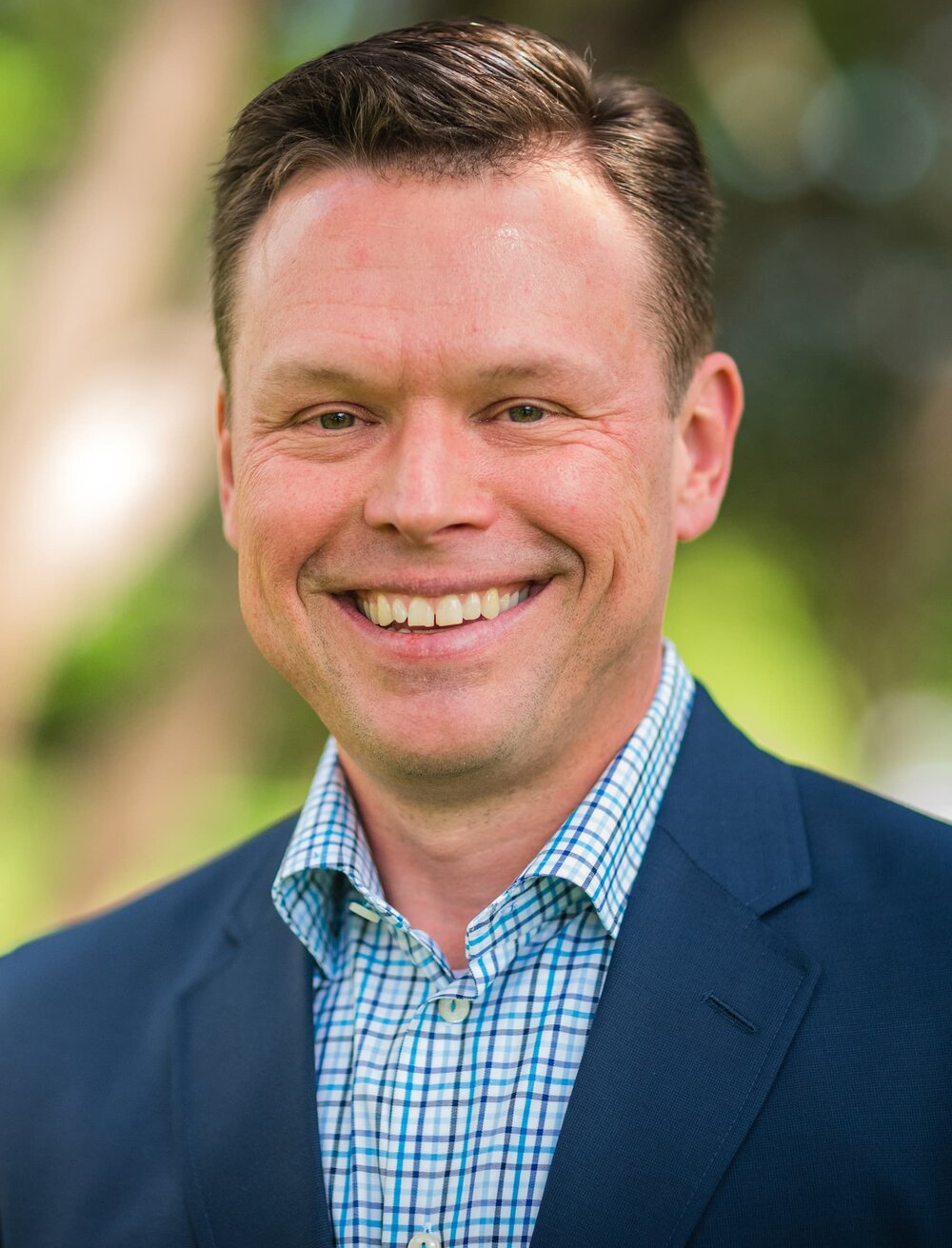 All he would say was to confirm the company’s divestiture of Oklahoma assets acquired in February from Oklahoma City-based independent oil and gas company Echo Energy and Avenue Capital, a global investment firm focused on distressed securities and private equity. The sale by Echo and Avenue Capital involved nearly 1,800 net royalty acres in the Midland Basin mostly operated by Pioneer Natural Resources and Endeavor Energy Resources.

The company turned around and sold the largely undeveloped mineral interests in the Anadarko Basin for net proceeds of more than $67 million and Roosa called it the company’s “largest single asset divestiture to date.”

The company, based in Austin, Texas, has a market cap of about $1.6 billion. Sources said the company is working with an investment bank as it evaluates its strategic alternatives but cautioned that no deal is certain.

Brigham Minerals owns mineral and royalty rights in four U.S. shale basins, with around two-thirds of its acreage in the Permian along with the Denver-Julesburg Basin. The company was listed on the stock market in 2019.