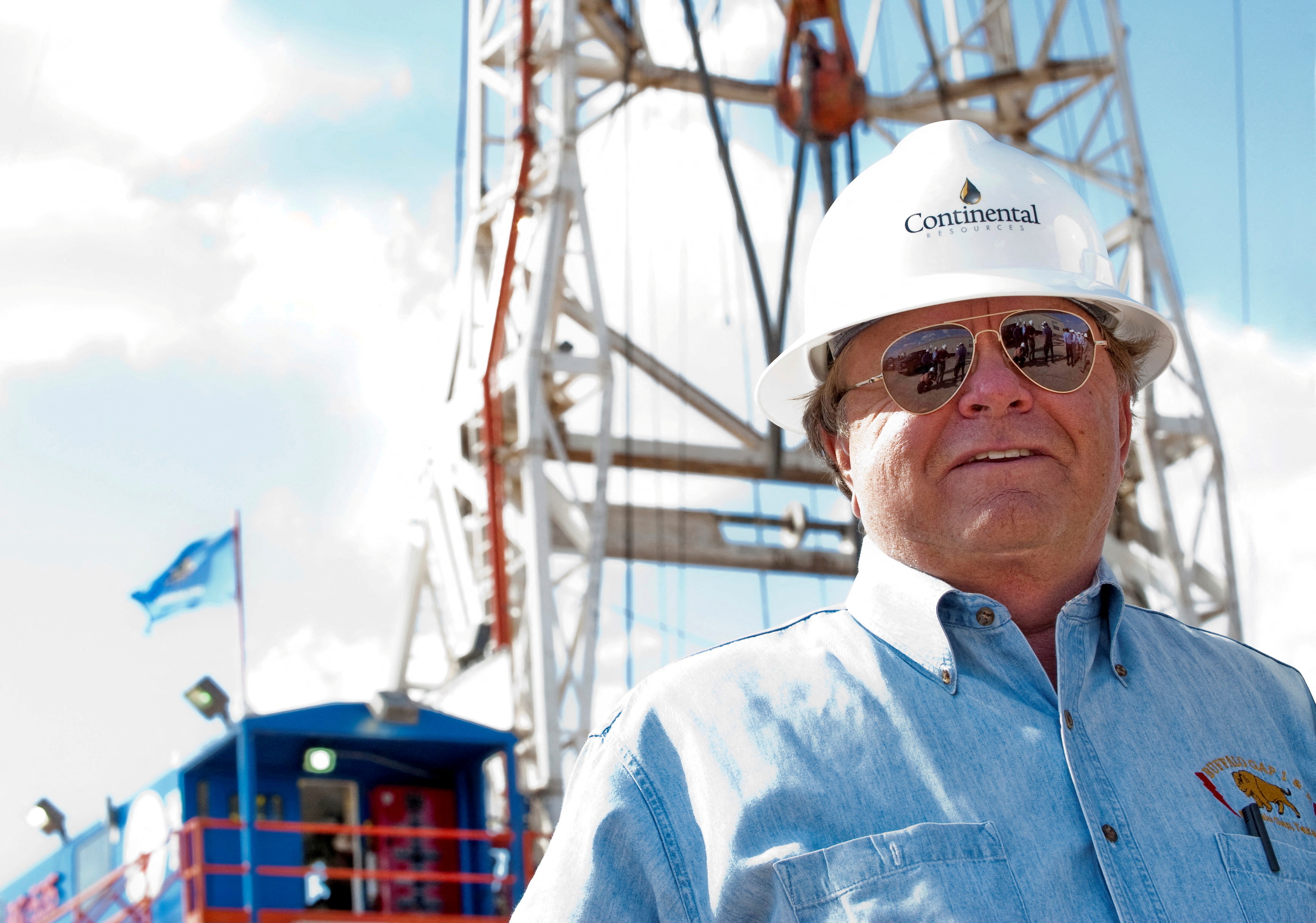 Billionaire Harold Hamm’s $70 a share offer to take Continental Resources private might be looking more and more attractive these days.

Especially since prices for a share of the company he founded in the late 1960s have fallen since he made the offer in mid-June. Three weeks later and Continental shares have dropped closer to $63 a share.

It was June 14 when the company went public with his nonbinding proposal to acquire for cash all of the outstanding common shares at a 9% premium. The proposal meant Hamm would cough up $4.4 billion to return the company that is the No. 1 producer in the Bakken Shale and the Anadarko Basin back to private.

The company’s board stated at the time it planned to establish a special committee consisting of independent directors to consider Hamm’s offer. The board has not commented since the initial statement.

At the time of Hamm’s offer, shares opened at $74.88 but have slipped since. Some analysts responded by declaring Hamm’s offer was underprices and the value of the Continental Resources shares should be closer to $100.