Gain in rig numbers across the U.S.

ConocoPhillips sells hundreds of wells in Oklahoma and Texas 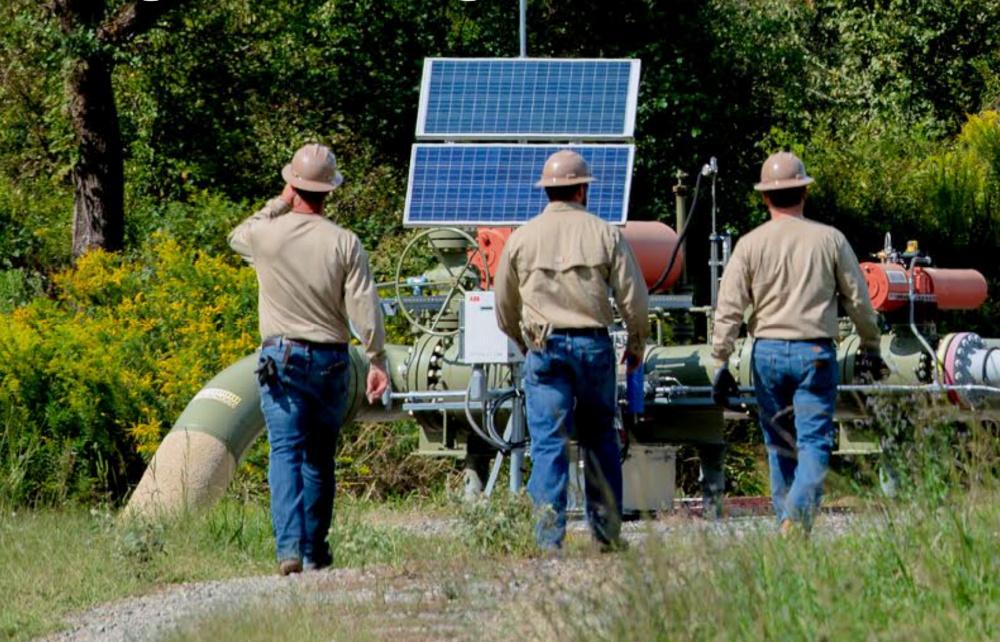 “I am pleased to announce another strategically-aligned acquisition at a compelling valuation in the Company’s Central Region that reinforces our commitment to create long-term value for shareholders. Financed entirely with existing liquidity, this non-dilutive acquisition represents a compelling opportunity to further scale our Central Region portfolio while maintaining a strong balance sheet,” said Diversified CEO Rusty Hutson Jr. 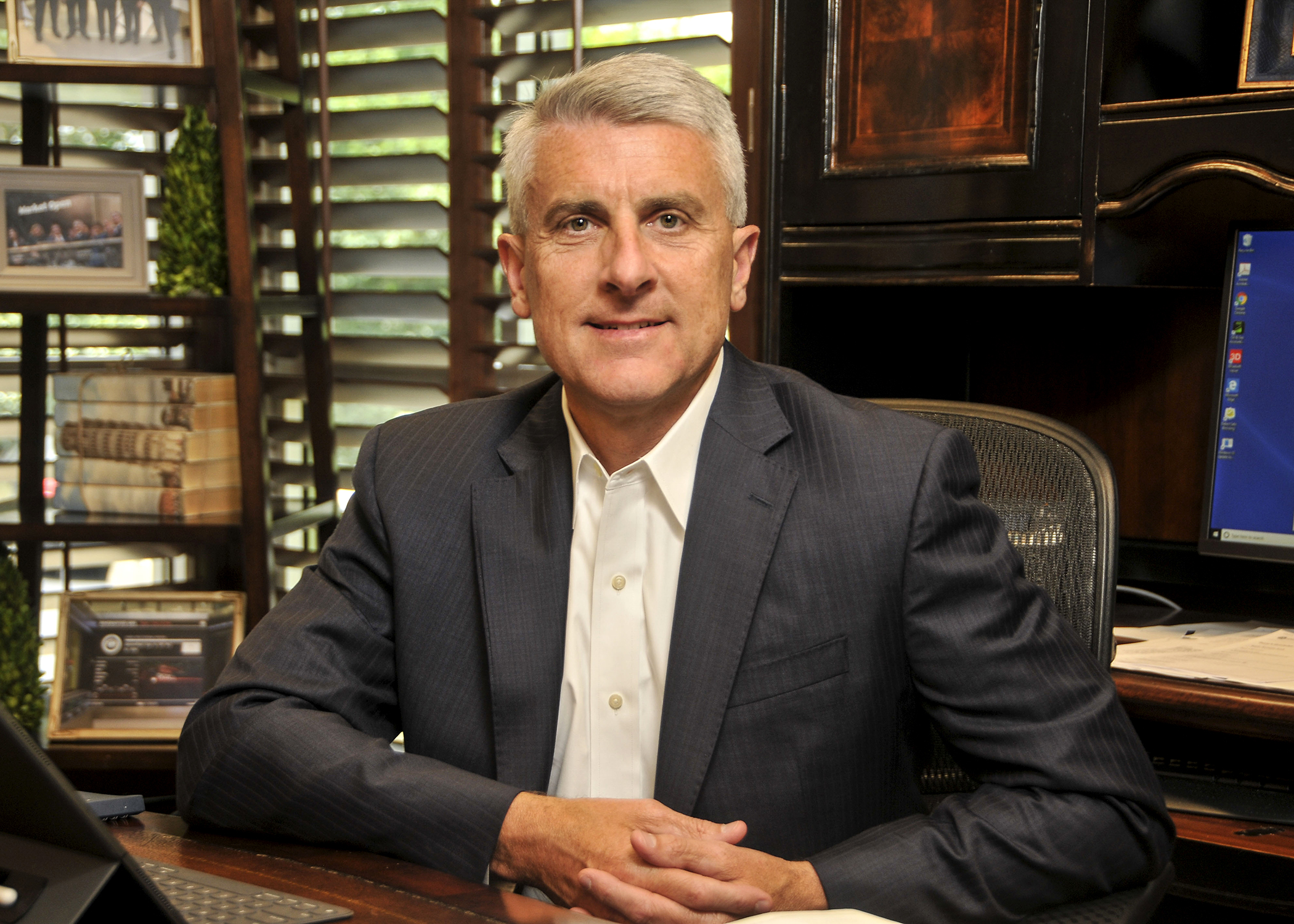 “Building on our success in Appalachia, we are excited to increase our holdings within the central region that position us to drive greater synergies and unlock additional shareholder value through scale.”

The acquisition, which includes an interest in ~1,500 producing wells located in Oklahoma and Texas represents Diversified’s sixth major acquisition within the Central Region since May of 2021 and the second acquisition in the Mid-Continent area since mid-2021.

The proximity of the Assets to previously acquired Tapstone assets creates further potential to develop operational synergies of scale in the Central Region and benefits from a constructive regulatory environment.

Diversified is acquiring the Assets unhedged and, upon closing, will evaluate its consolidated hedged levels consistent with its commitment to protect cash flows that underpin its consistent dividend and debt repayment. The Company expects to close the transaction in late September 2022, following customary due diligence. Closing is subject to customary conditions being met, including title an environmental review.

Diversified will finance the Assets with cash on hand and existing availability on its Revolving Credit Facility resulting in a pro-forma Net Debt / Adjusted EBITDA of 2.2x(e) (1Q22: 2.2x). After funding the Acquisition, approximately 95% of the Company’s borrowings will exist in fixed-rate, fully amortizing and predominantly investment grade rated notes that benefit from hedge-protected cash flows.

With an effective date of 1 June 2022, the Acquisition adds ~31 MMBoe (186 Bcfe) of net PDP reserves, with a PV10 of ~$297 million, using NYMEX strip pricing as of 25 July 2022. Accordingly, the Purchase Price represents an estimated PDP valuation of PV17. The Assets complement Diversified’s existing portfolio, contributing an estimated Adjusted EBITDA of $82 million(b) underpinned by high cash operating margins of ~70%(a) and a modest annual decline of ~8%(f) that continues to shallow. Including the Acquisition, Diversified’s consolidated corporate decline rate remains industry-leading at approximately 8.5%(f).

Expanding Presence and Scale in the Central Region

The Assets provide high cash operating margins through realised pricing that benefits from low regional commodity differentials and a largely variable expense structure that is consistent with the Company’s other Central Region assets.