Company with plans for facility in St. Louis hit with major pollution fine in Israel 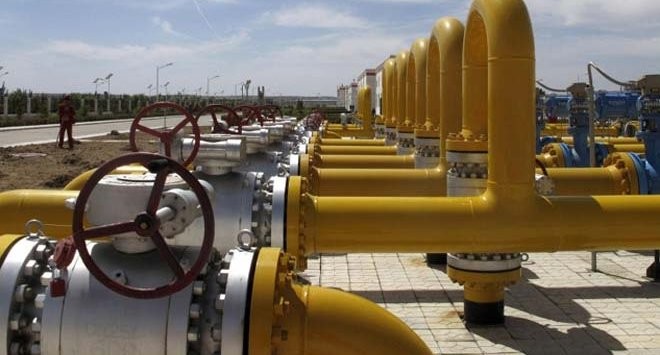 The reviews are required under state law, in which the Commissioners are tasked with the requirement that they “shall continually monitor and oversee the application of all fuel adjustment clauses.” The law requires also a general public hearing related to the fuel, purchased gas, and purchase power adjustment clauses of all public utilities “but no less frequently than once every 12 months.”

Commissioners voted 2-0 with Commissioner Bob Anthony choosing not to participate in either matter because of his opposition to the lack of fuel cost information provided by utilities following the Winter Storm Uri of 2021.

Summit Utilities’ request PUD2022-000068 was filed after the company acquired the gas distribution assets in January 2022 of CenterPoint Energy in Arkansas, Oklahoma and areas around Texarkana, Texas.

The Public Utilities Division of the Commission supported the request of Summit Utilities, following the PUD’s examination of whether the cost of gas procured by the company was prudent.

The cases of the three small gas utilities were also approved at the recommendation of the Public Utilities Division. Figures concerning the natural gas purchases were made available in the request which was filed as PUD2022-000090 under the commission’s electronic filing system. They also reflected how natural gas prices rose to extremes during the frigid storm that gripped Oklahoma and numerous other midwestern states.

First National did not serve customers in 2021.